Get in line for a slice of cake as we're serving up a full helping of today's birthdays. 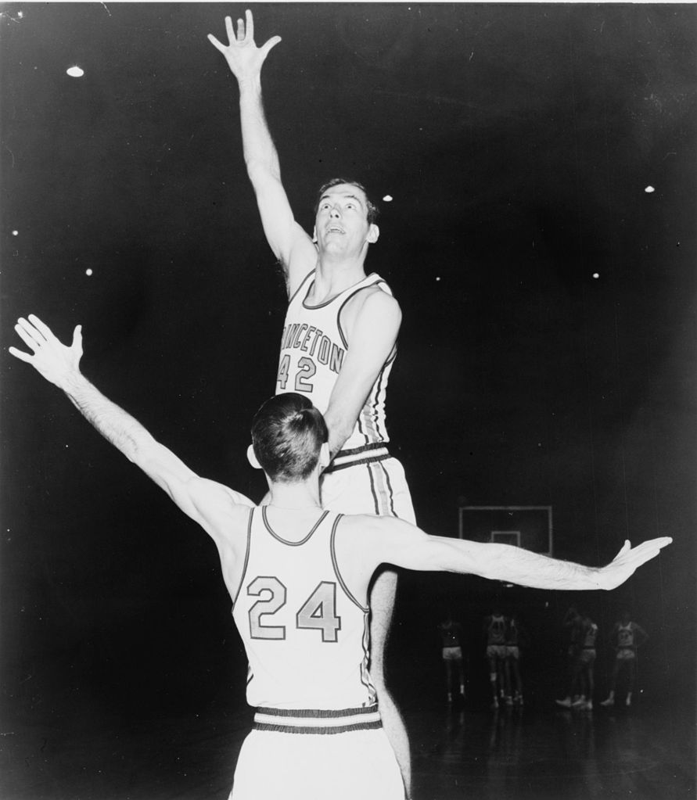 Don't let the short-shorts fool you into thinking I am just a jock. After winning an Olympic gold medal in 1964, I attended Oxford on a Rhodes Scholarship. Once I wrapped up my NBA career in 1977 with two NBA championships with the Knicks, I turned to politics as a New Jersey senator (and even ran for President in 2000). I am celebrating my 77th birthday today. 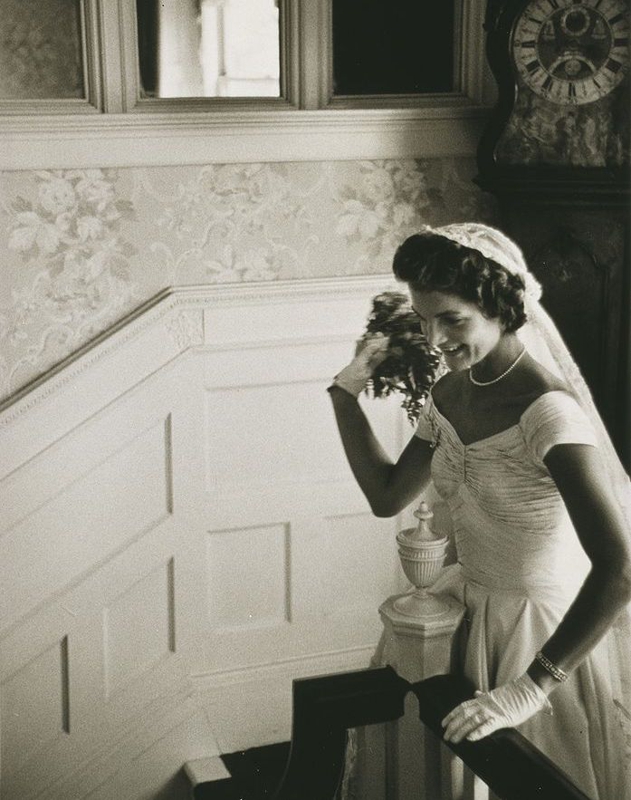 When she met Rep. John Kennedy at a dinner in 1952, she could have never imagined the roller coaster in which she had just strapped in. They married the following year and Jackie Kennedy would soon learn about life as an icon. Jackie O was born on this day in 1929. 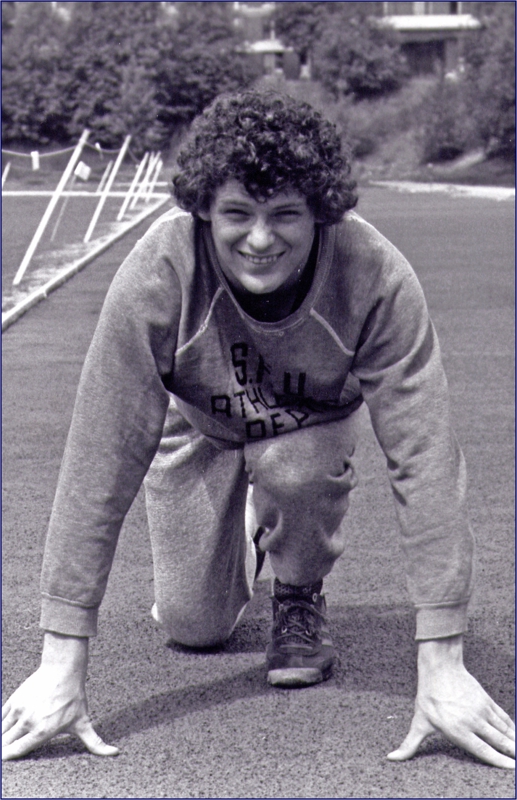 A hero for hope

Canadian athlete and inspiration Terry Fox would have turned 62 today. His Marathon of Hope across Canada raised millions for cancer research. 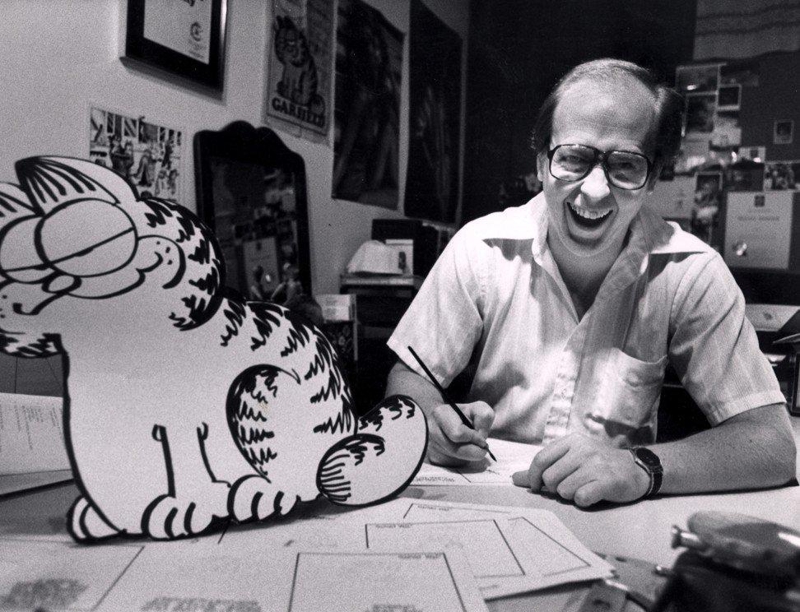 Founder of a familiar feline

It's a good thing his birthday is not on a Monday. Jim Davis, the creator of Garfield the cat, turns 75 today.

Bill Bradley is today's historical figure. We'll be back tomorrow :-)