Keep on rollin' as there's just a mile to go until the weekend. Let's jump for joy and take a moment to relive the past. 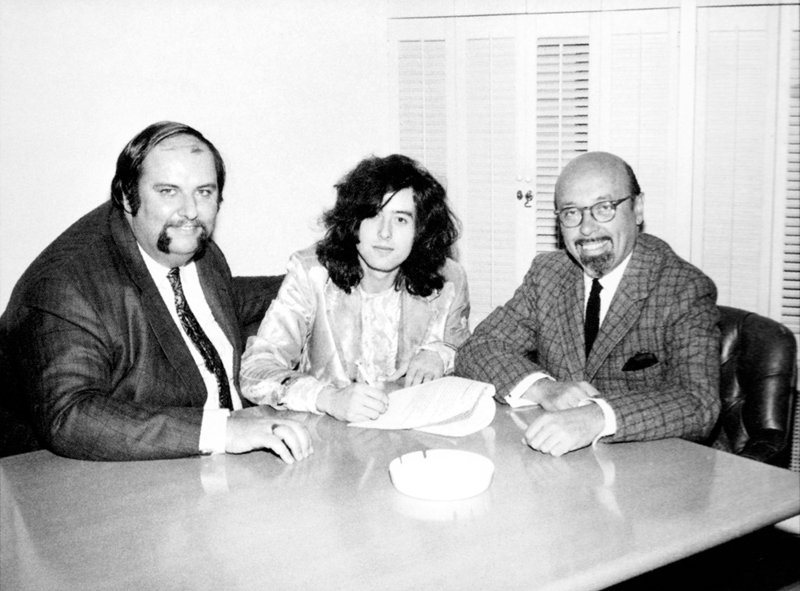 Plenty of music executives could claim the title of 'most influential', but it's hard to choose anyone other than Ahmet Ertegun, founder of Atlantic Records. When Led Zeppelin reunites as a tribute to your life, you might have the crown. He was born in Istanbul on this day in 1923. 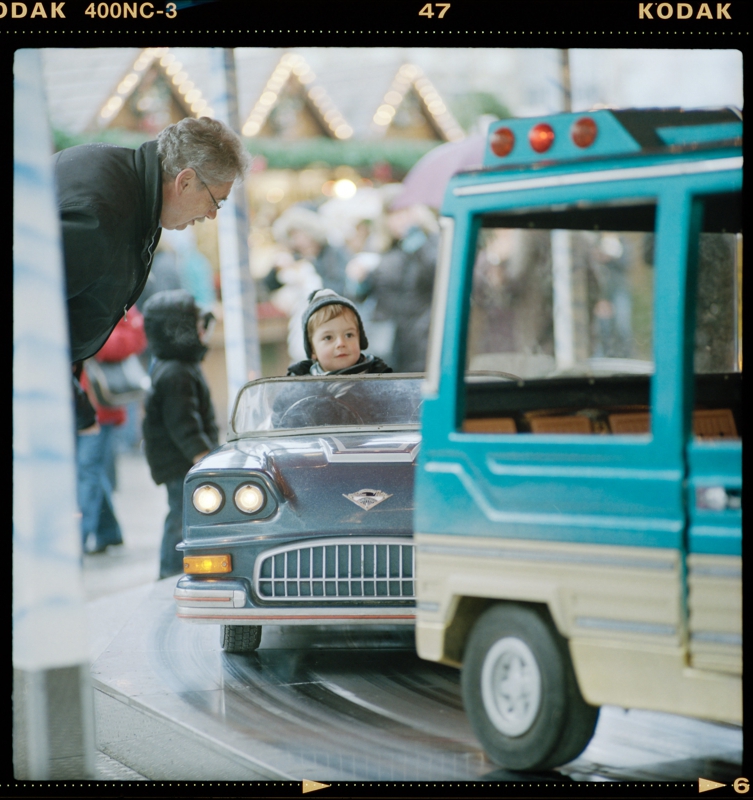 You can almost hear this boy shouting 'one more time' to his grandpa as he rounds the track. Who wouldn't want another trip inside such a fancy car? 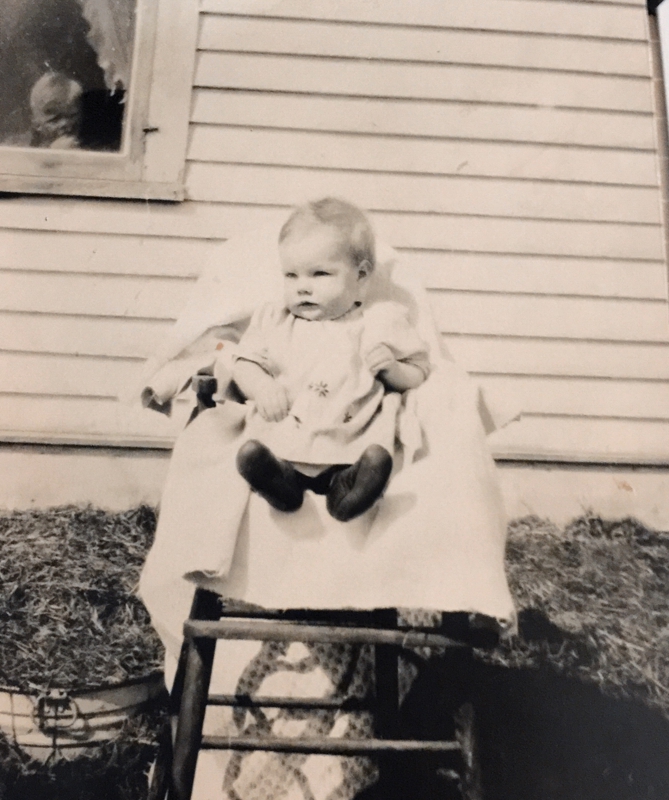 Hangin' in a high chair

"This photo is my mother at about age 2 in 1929 in Sebeka, MN. Her brother is peeking through the window. Mom was the youngest of 10 children and the only girl!" 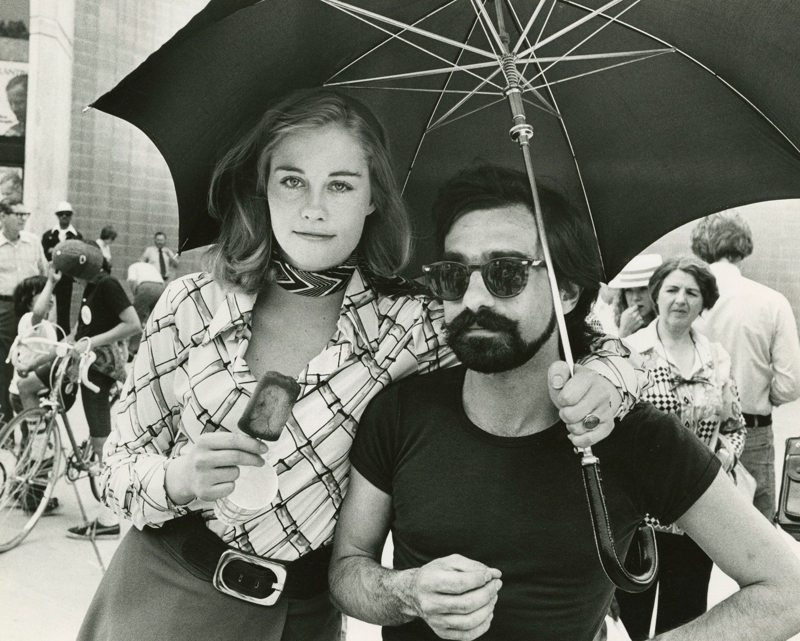 After catching director Peter Bogdonavich's eye, Cybill Shephard's career took off in the 70s. Between Last Picture Show and Scorsese's Taxi Driver, she had quite the start.