With your past and your future precisely divided, it's vital to find a bridge in the present. Nothing connects where you were and where you're going like your old photos. 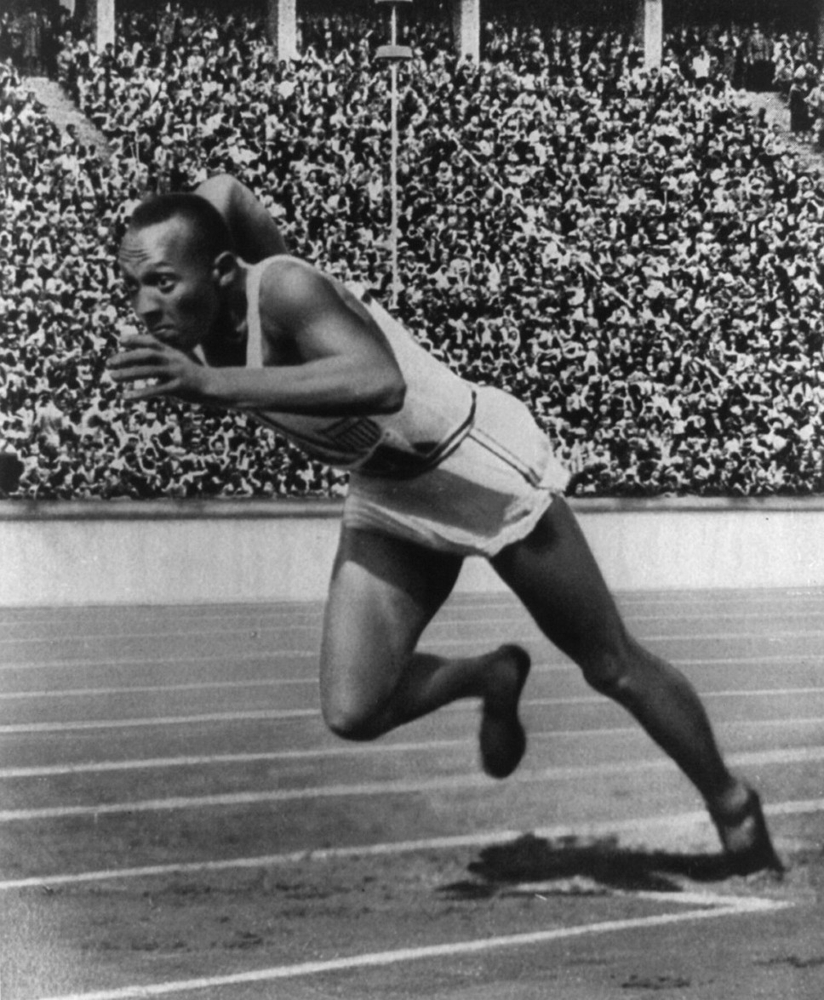 On this day in 1936, Jesse Owens captured his first gold medal at the Berlin Olympics. With Adolf Hitler in attendance, Owens helped squash the myth of Aryan supremacy in the heart of Nazi Germany. 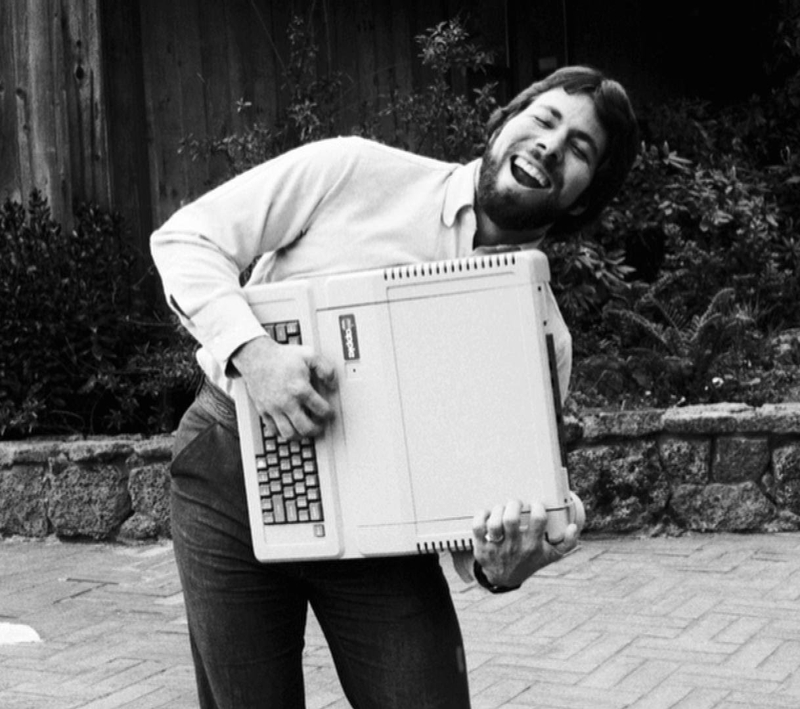 In all its 8-bit glory, the Apple II was quite the sight in 1977. Steve Wozniak's baby helped lay the ground for Apple's future success. 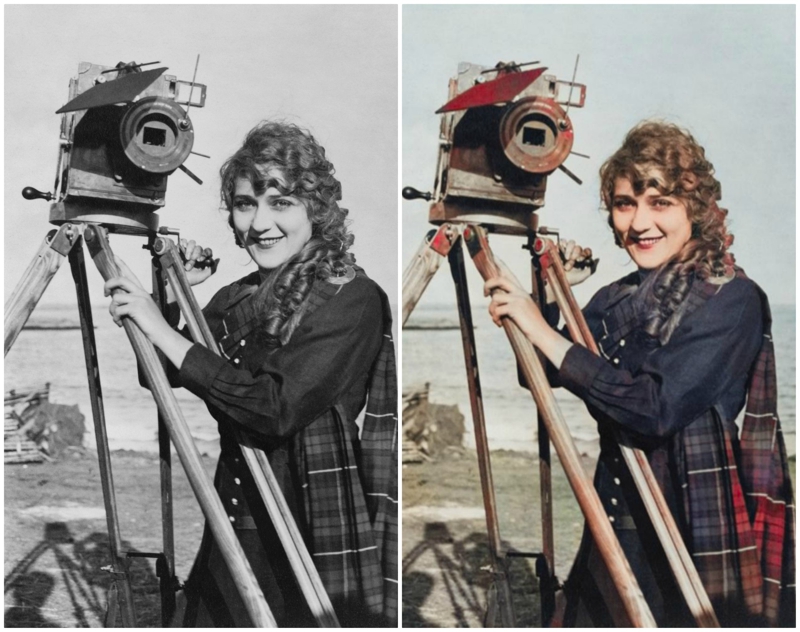 Photographers need some love too. It's always nice to take a peek behind the lens and find a smiling stunner in a moment away with her finger off the shutter. 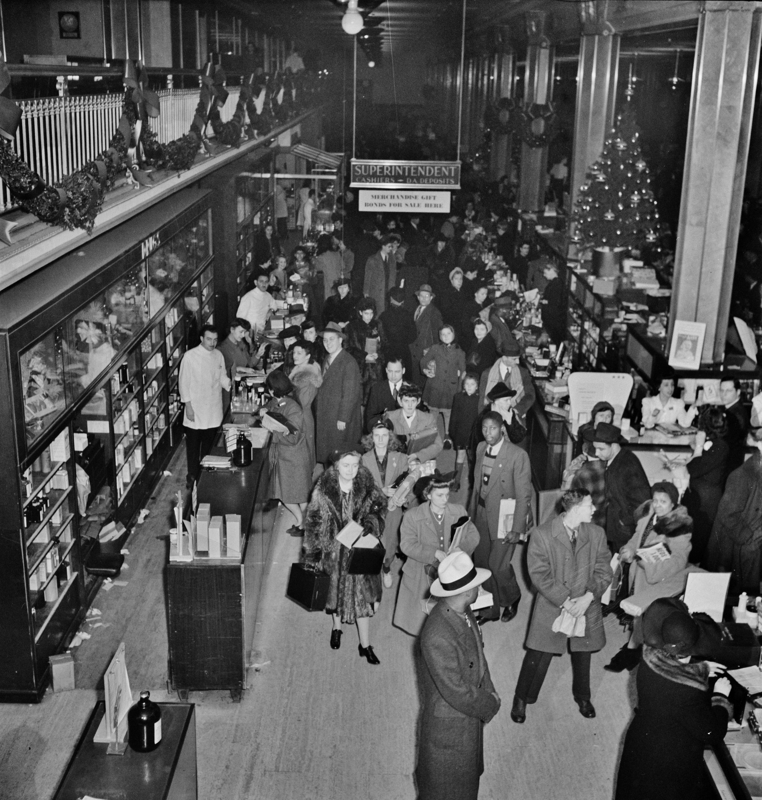 The magic of Macy's

What can't you find at the US's largest department store? Perhaps only some social distancing?