Now's the time to take a break from today and flash back to the times before color photos. It's okay if you get lost on the way, the past will guide you back home. 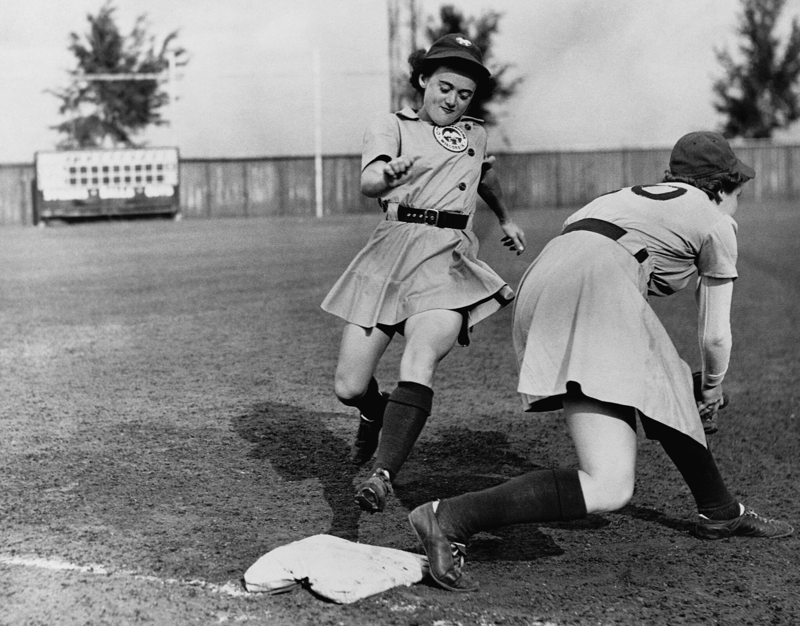 The girls of summer

It lasted only 11 years, but the All-American Girls Professional Baseball League had 900,000 spectators during its peak season and was influential enough to inspire the Tom Hanks and Geena Davis hit movie A League Of Their Own. 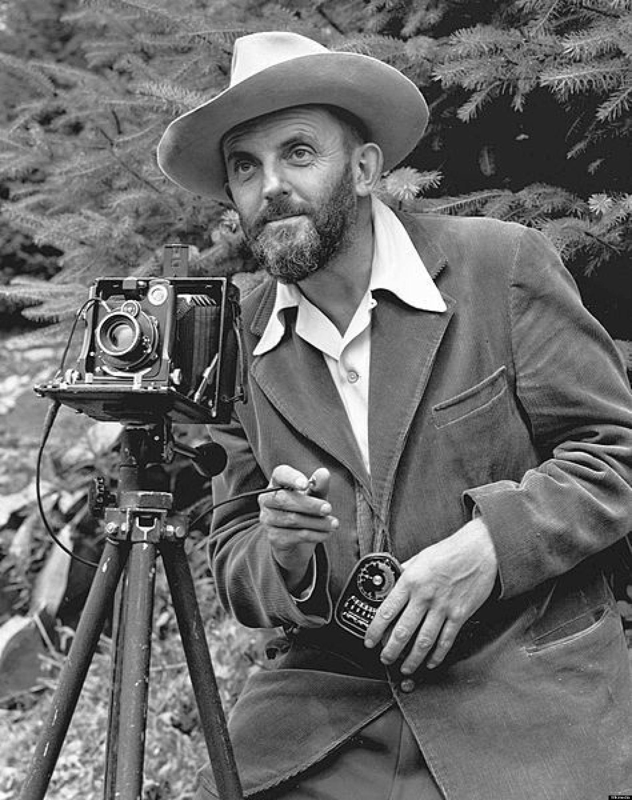 Usually found behind the camera, I'm best known for my iconic images of the American West. After years of environmental advocacy and helping to expand the country's national parks, I was awarded the Presidential Medal of Freedom in 1980. 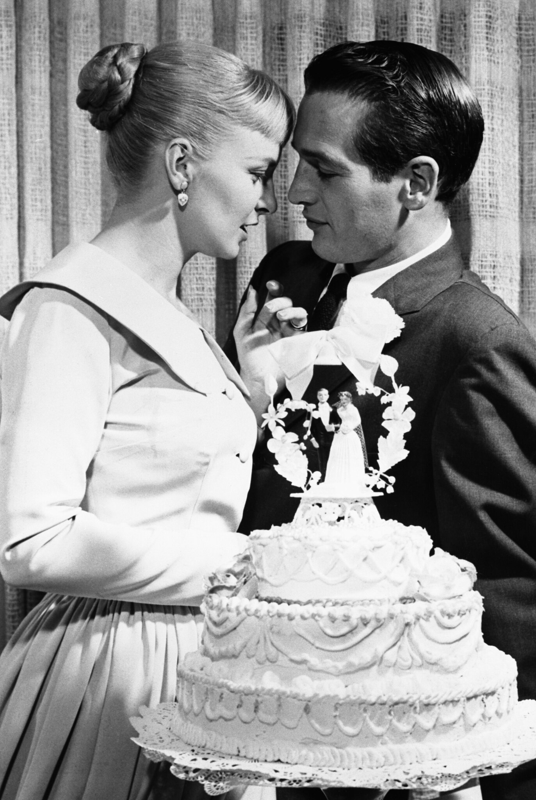 It's hard to boil Paul Newman's career into one or two successes. With 10 Oscar nominations and 1 win, Newman's greatest victory however was always his marriage to Joanne Woodward. They were married for 50 years before his death in 2008. 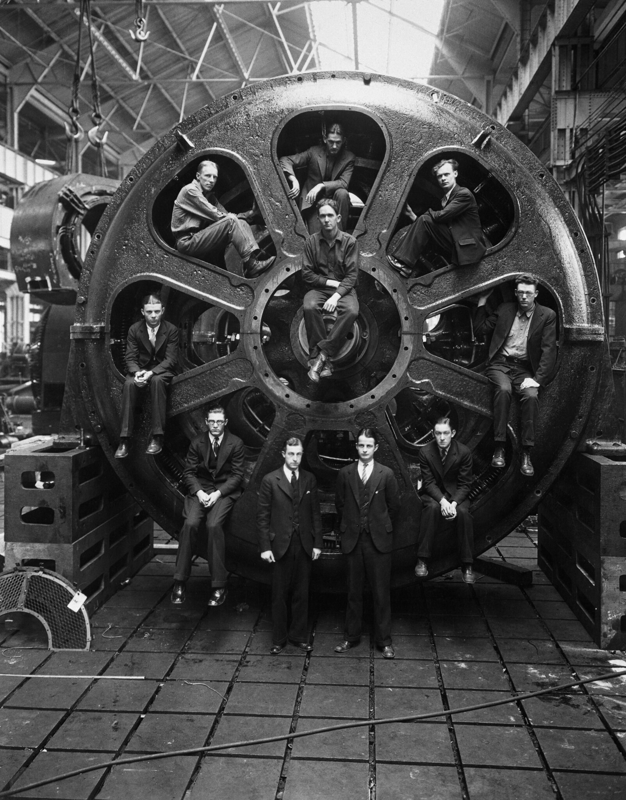 The mother of motors

When you create the world's biggest motor, snapping a photo to commemorate the moment is certainly worth it. This massive GE motor was used to power the S.S. Virginia, the world's largest electric passenger ship.

Ansel Adams is today's historical figure.
We'll be back tomorrow. See you then :-)