The right spark of nostalgia will shock and persuade your soul to ignite if you let it. 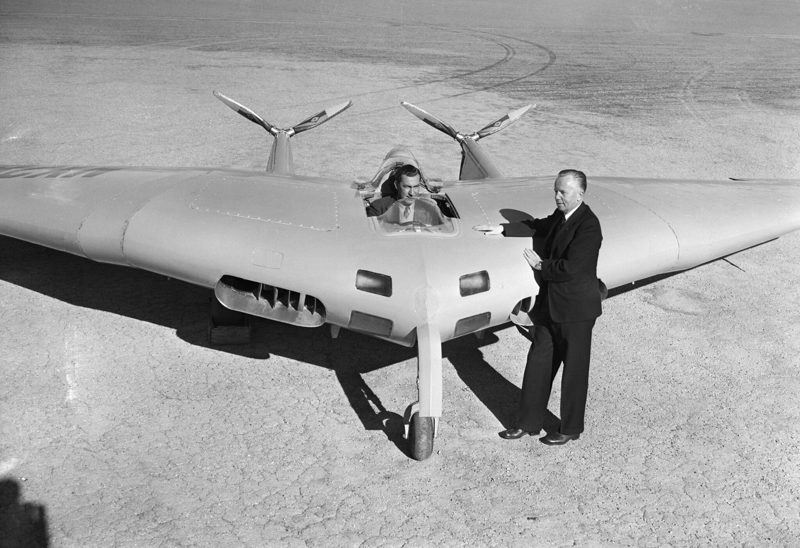 Birth of an institution

On this day in 1846, the US Congress passed an act establishing the Smithsonian Institute. The largest museum network - including the Air & Space Museum in Washington DC among others - in the world was interestingly named after a Brit, not an American. 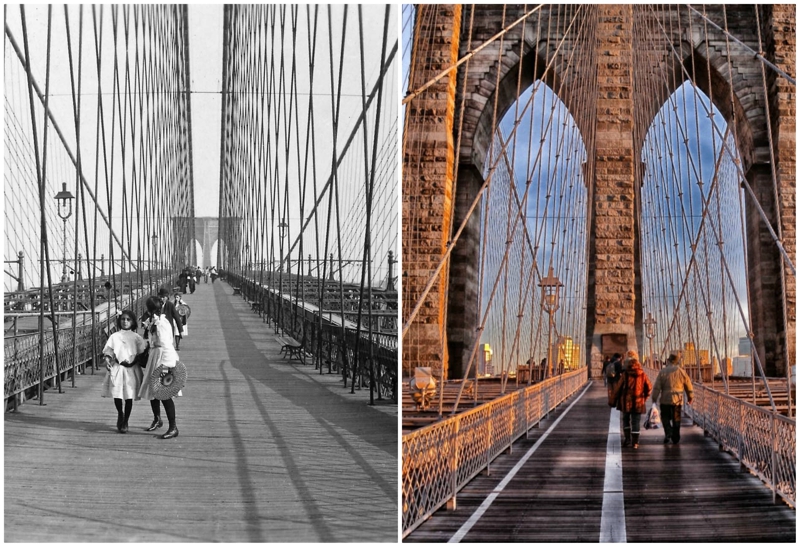 Even with all its planes, trains, and automobiles, depending on one's old two feet is still a New York institution. A stroll across the Brooklyn Bridge is always one of the Big Apple's finest walkways and stunning outings. 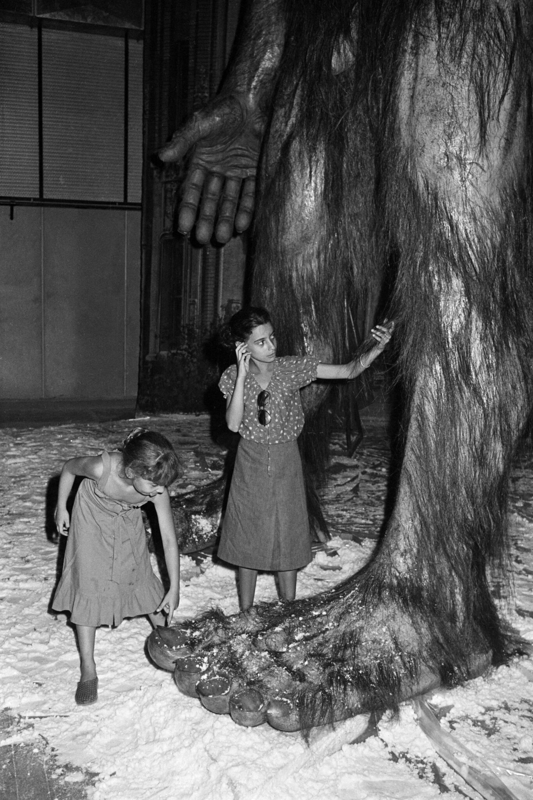 The legend of sasquatch

The folklore behind bigfoot has kept conspiracy theorists busy for generations searching the wilderness for the missing link between humans and apes. Seems like they forgot to check this movie set for the real deal. 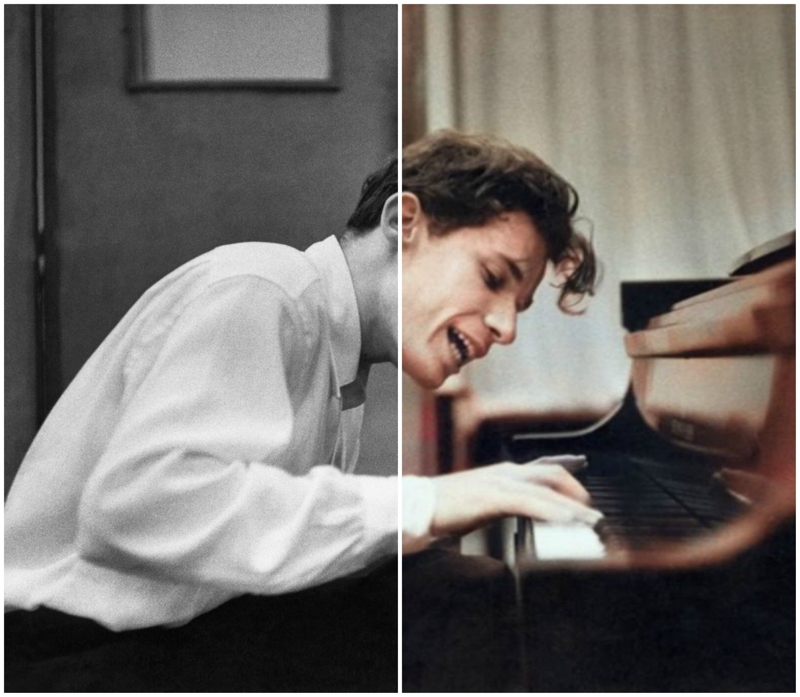 When Glenn Gould played piano it became about so much more than music. The Canadian classical pianist couldn't help but sing along and move with the groove. While not everyone loved his eccentricities, his talent was undeniable.