When you need that midweek pick-me-up, photo memories will still be there like an angel standing in a shaft of light. 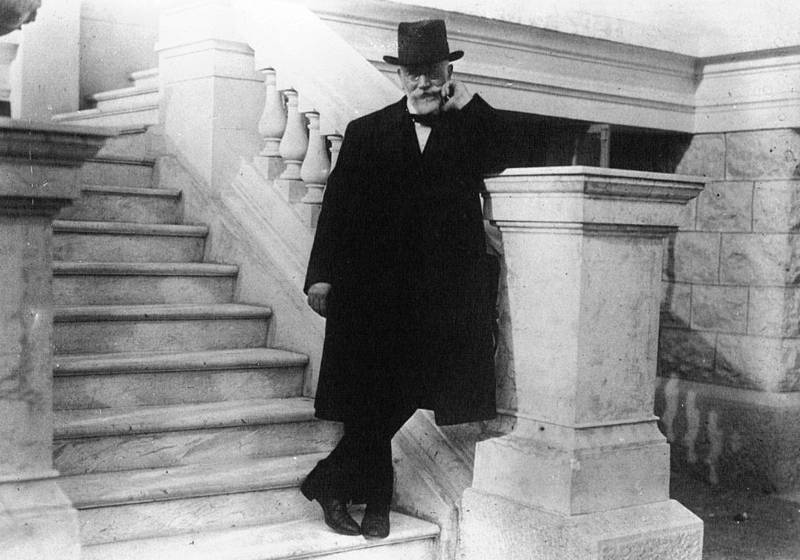 No, I'm not the Monopoly Man, but a highly popular world leader in the first half of the 20th century which The New York Times called 'the maker of modern Greece.' I was elected eight times as Prime Minister across 22 years. 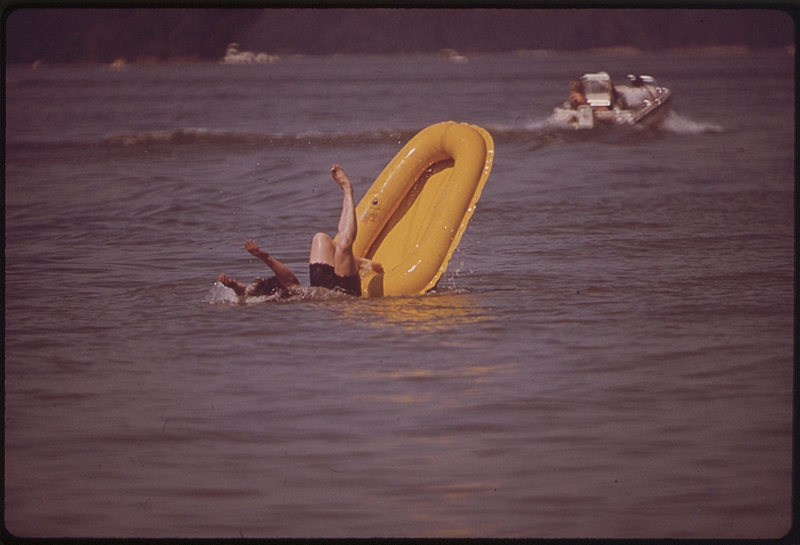 A floatastic summer day can instantly turn into a soaked surprise with a shift of your weight. Sometimes, however, it's exactly the cooldown you need. 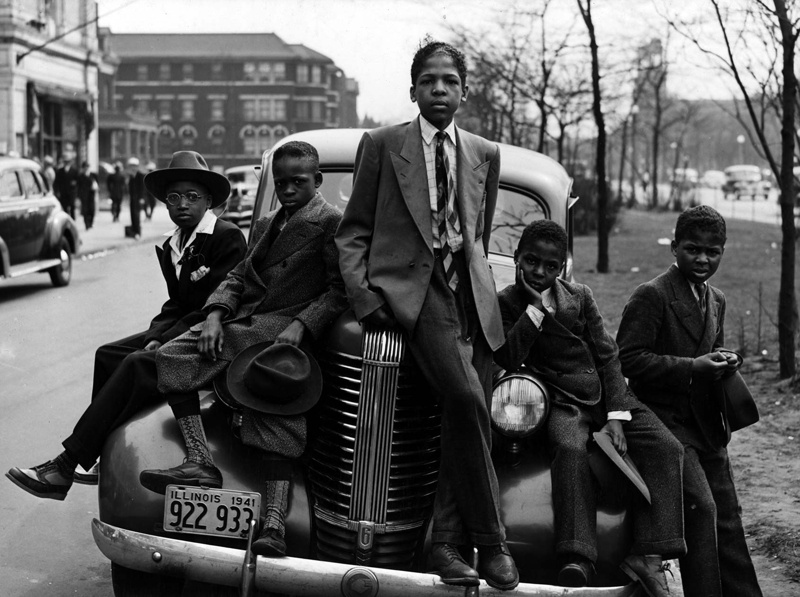 While visiting a museum might not be on the top of your to-do list right now, The Chicago History Museum is hoping its massive collection of Chicago Sun-Times photographs is enough to draw a crowd. Good news - you can take a peek without leaving your home. 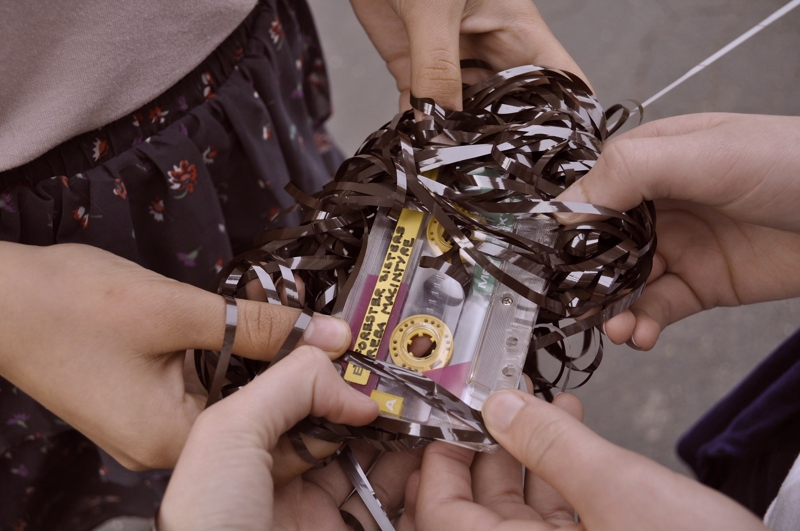 The day the music died

What's the present-day equivalent of your cassette tape unraveling? Spotify losing connection? Dropping your Airpods down the sink? Kids today will never know the struggle.

Eleftherios Venizelos is today's historical figure.
We'll be back tomorrow. See you then :-)