Any distraction from your day might satisfy, but nothing hits the old-timey feels quite like our daily selection of finely aged photos. 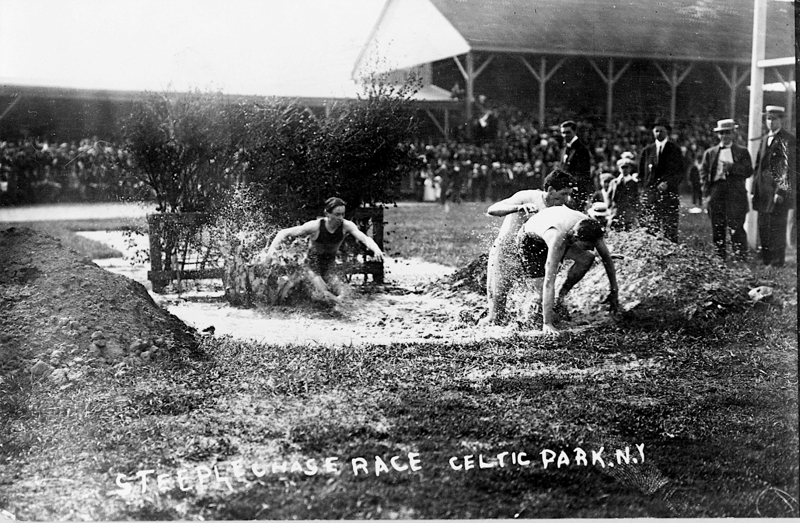 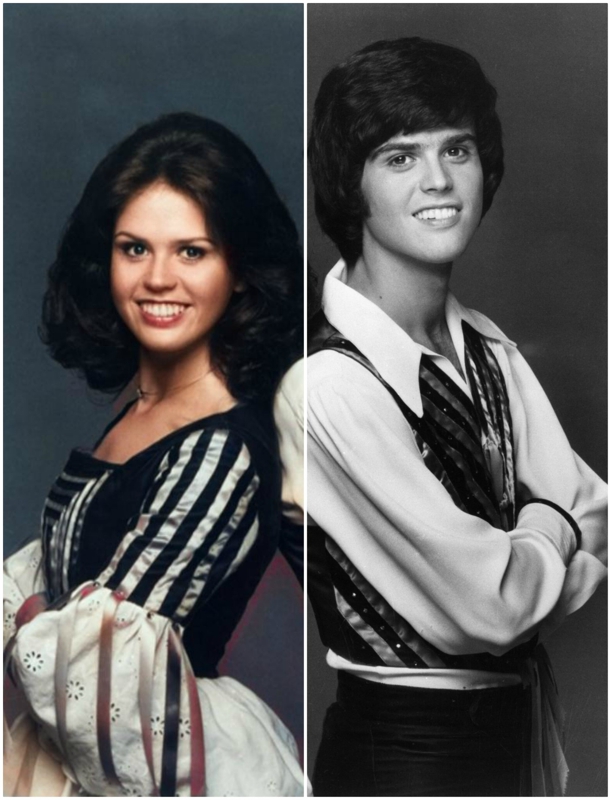 When Donny and Marie hosted their eponymous variety show they were the youngest to ever do so. First as a teen heartthrob and a rising country star, then as a Las Vegas staple, the brother-sister ended their show together in 2019. 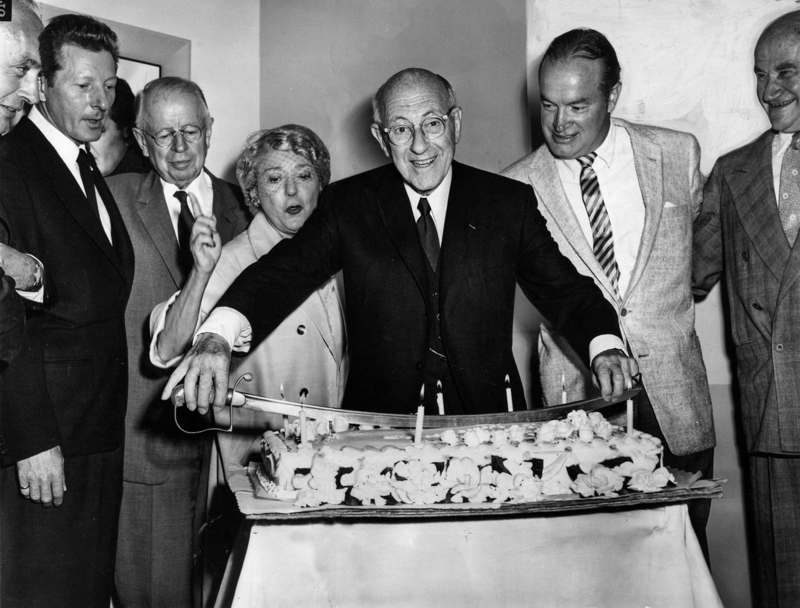 Does the name ring a bell? Fans of the Golden Globes might recognize DeMille from the award that bears his name for "outstanding contributions to the world of entertainment." The legendary silent and sound film director (The Ten Commandments) was born on this day in 1881 before embarking on a career that would see him become arguably the most influential director ever.

Whether made of wood, cardstock or, some other material, a simple motor-less model airplane is ready for takeoff with a little assembly and ingenuity, before it can soar effortlessly through the sky.