Walk into the weekend flying high on those vintage vibes that always sit right. 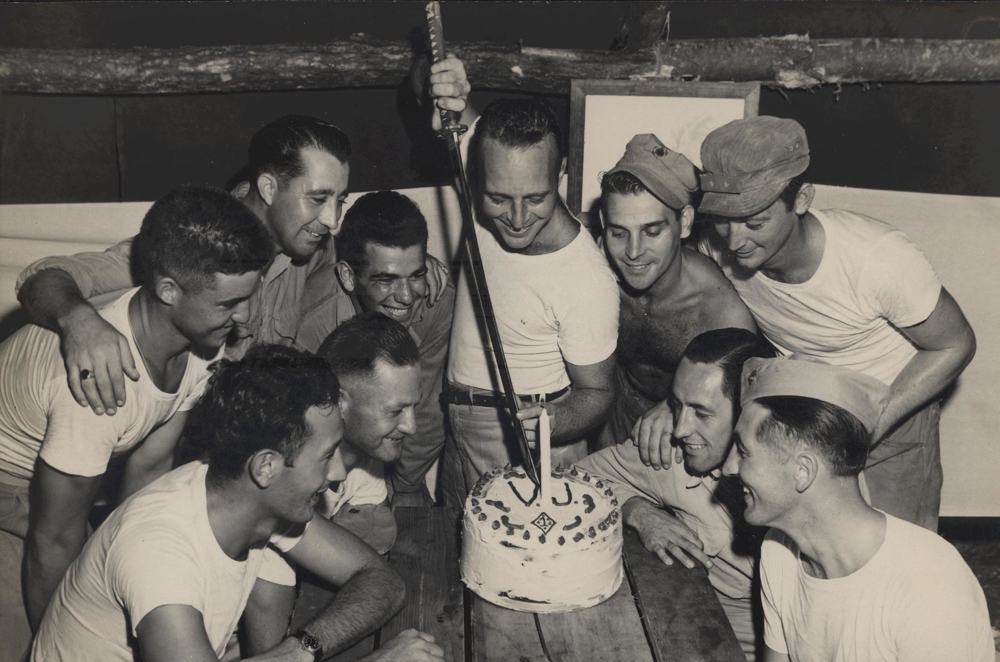 On this day in 1945, President Truman announced the surrender of Japan, giving servicemen around the world a reason to celebrate as World War II came to a close. 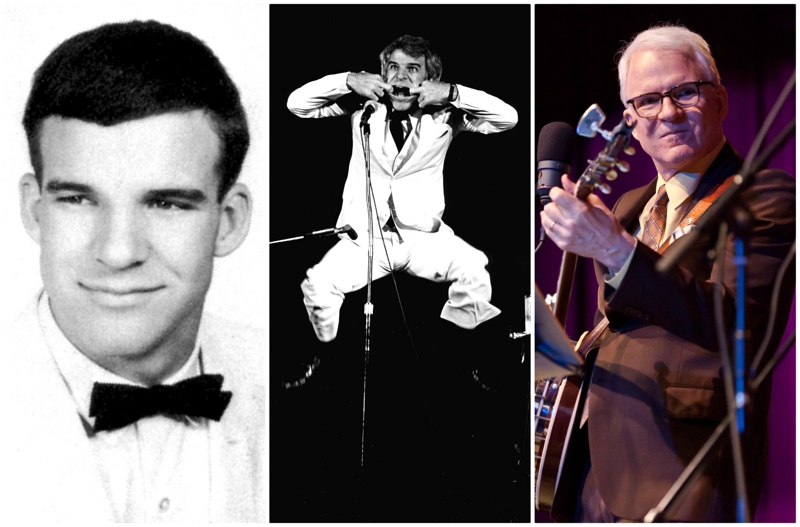 Happy 75th birthday Steve Martin. Whether with a microphone, in front of a camera, or with a banjo in his hands, Martin has always found a way to get a rise out of us. 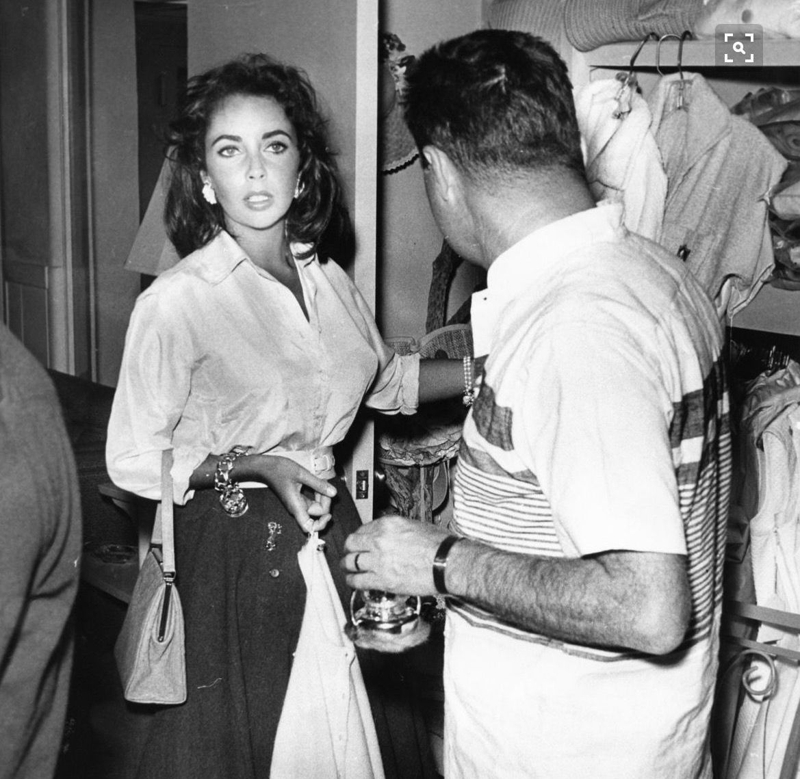 When celebs need a break from life in Hollywood, Palm Springs has always been a welcoming Oasis. Women's Day put together a gallery of some vintage stars that have graced its streets. 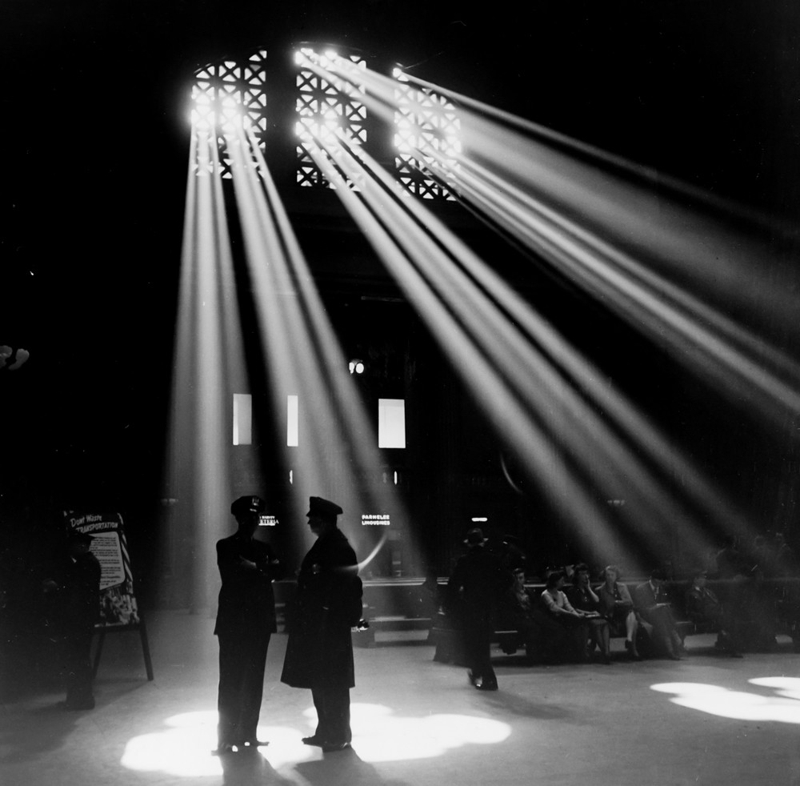 Even when it's not being used as a movie set, Union Station is still a stunner.