Bobby's Birthday & Sitting In The Sand

You are the captain when you hop in your nostalgic schooner ride. We're just the sails propelling you in the right direction. 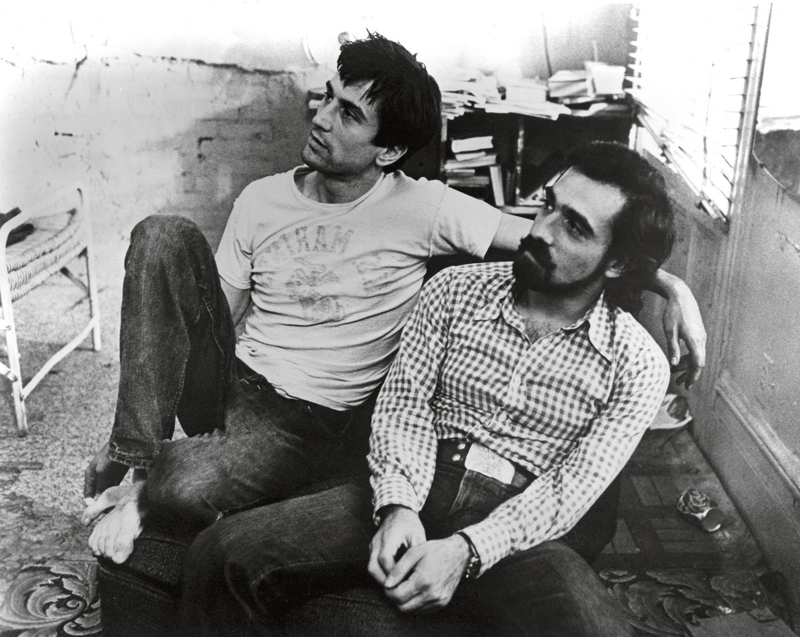 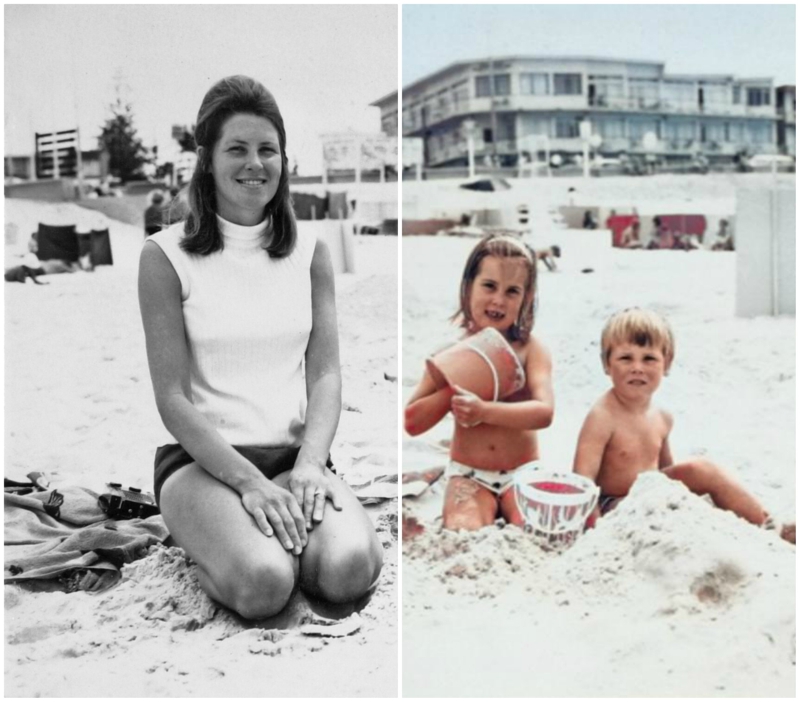 Did you grab some sunshine at the beach this weekend? It's always a crowd-pleaser, even with the little ones. 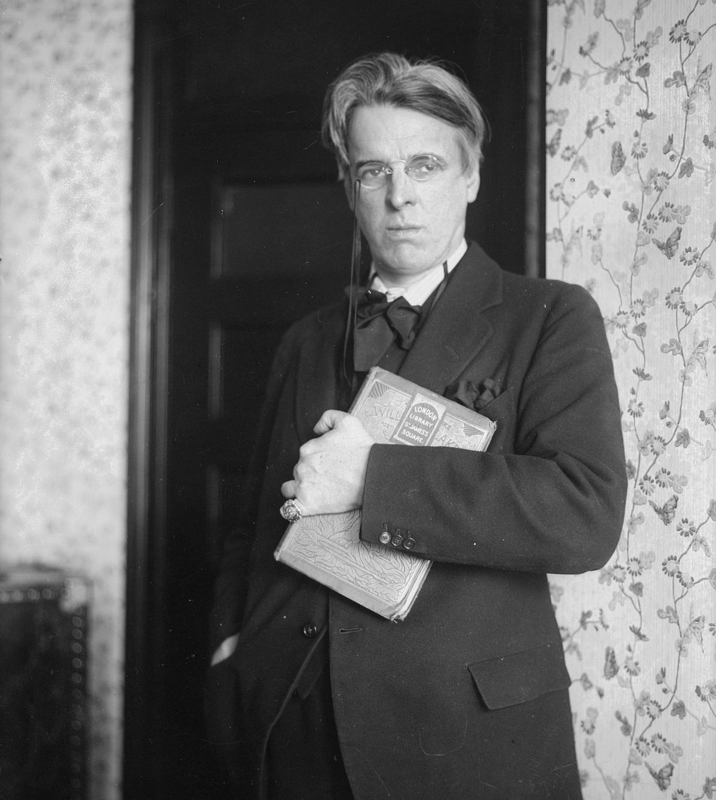 At the end of the 19th century and the beginning of the 20th century, I was a significant figure of the Irish literary revival. My talent for writing poetry was recognized at the highest level in 1923 when I received the Nobel Prize for Literature, the first Irishman to do so. 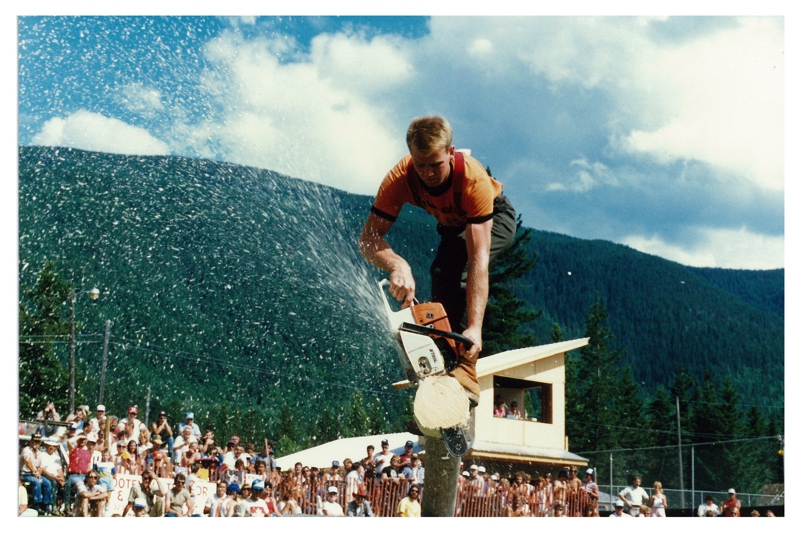 You better bring some earplugs to your local Hot Saw competition. Whether competing or observing, it's going to get loud when those chainsaw motors start singing.