The good ol' days don't need to sleep with the fishes when our collection of vintage photos is an offer you can't refuse. 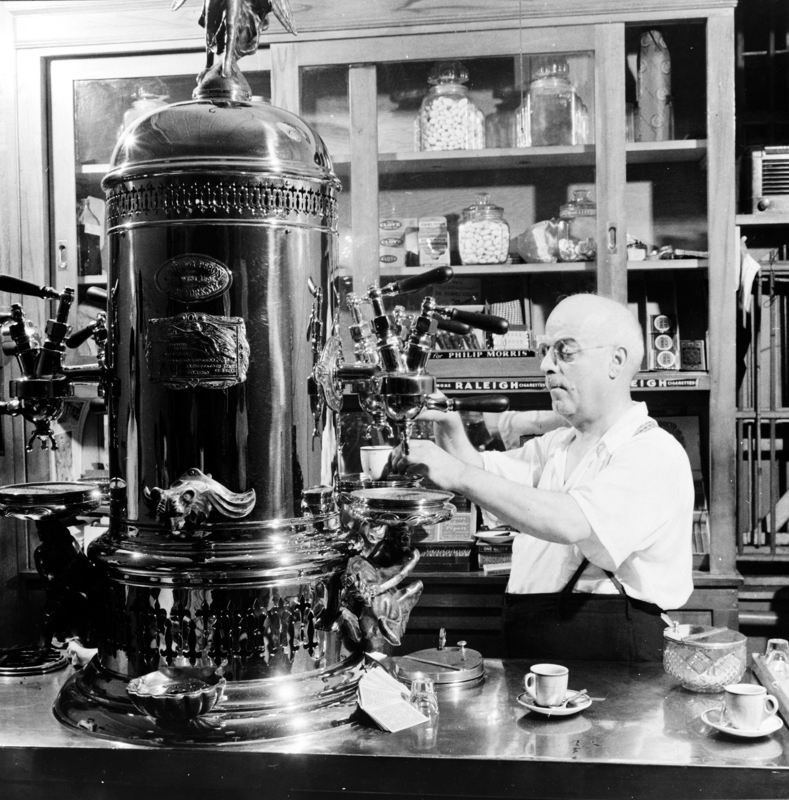 Did the day truly begin before the first cup of coffee? Espresso machines sure don't look like they used to. 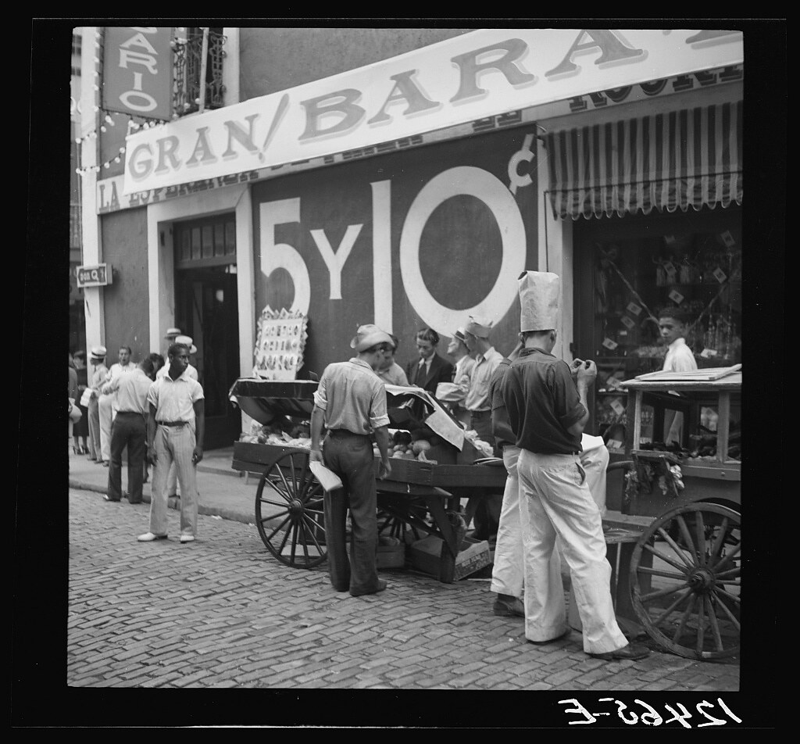 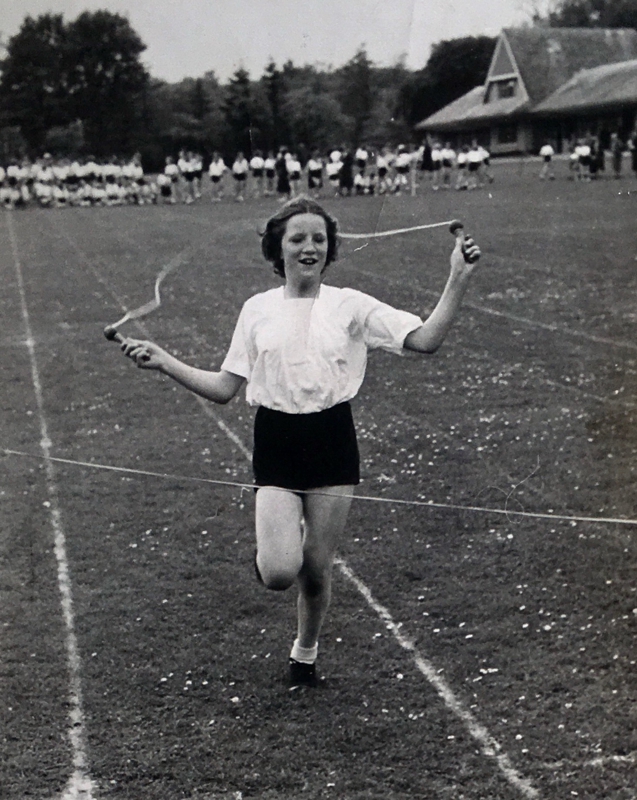 Skip to my Lou

"The girl skipping is me! I’m the only one in the photo because I was in last, but still enjoying my school sports day. I would have been about 12, so it was taken in 1954. 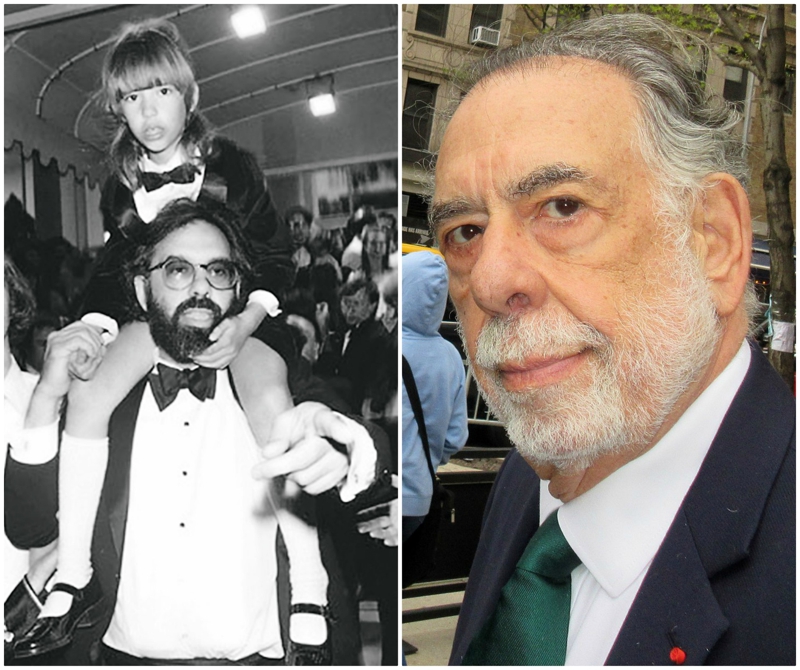 With five Oscars on his mantle, it's no stretch to call Coppola one of if not the greatest filmmaker ever. When you make The Godfather and Apocalypse Now, your legacy is set in stone.