Our version of the past doesn't take a backseat to the future. 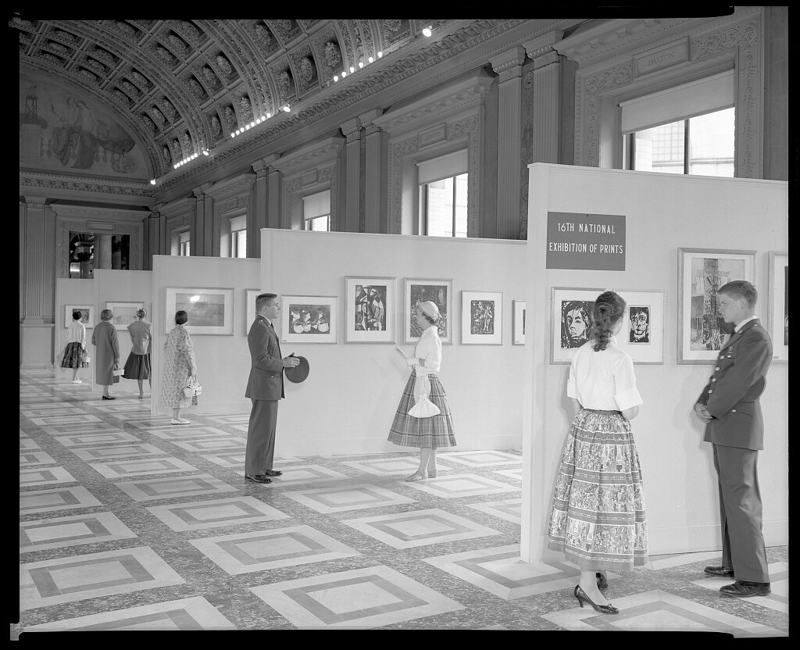 The Library of Congress

As the United States' oldest federal cultural institution, The Library of Congress hosts one of the largest collections of books in the world and is a great source of photos, maps, manuscripts, and more. The congressional library was housed in the Capitol building until it moved to one of its current locations in 1897. 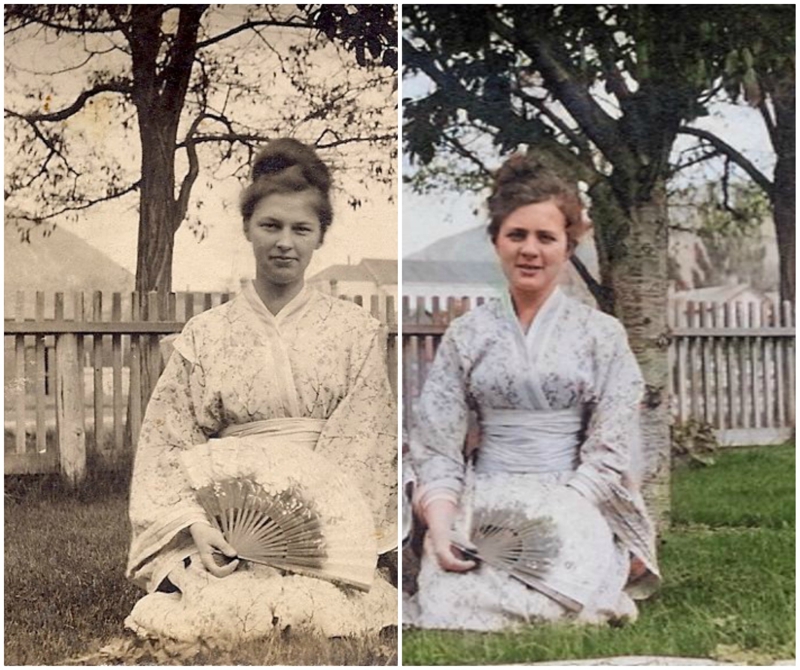 When the opportunity calls, climbing into a kimono is an obvious choice, as is capturing the moment on camera. 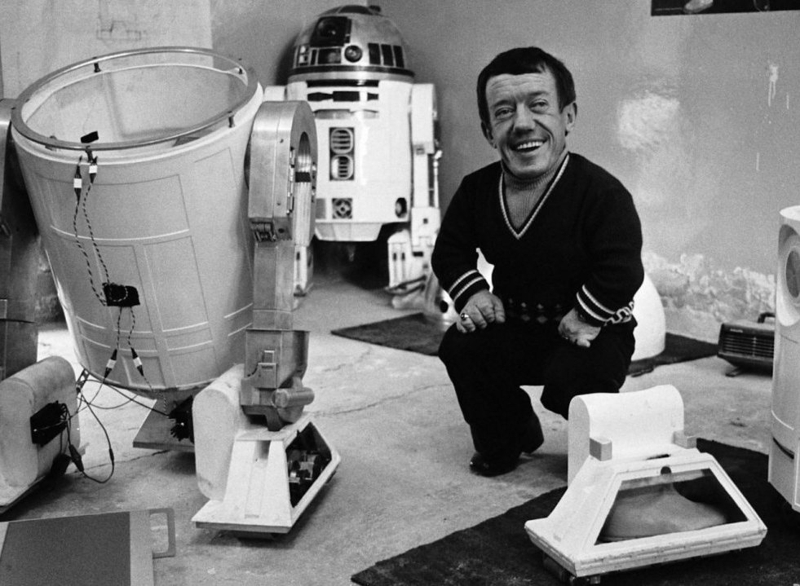 The man inside Luke Skywalker's trusted droid, Kenny Baker, would have turned 86 today. Coming in a few inches under 4 ft tall, Baker's presence never felt small, lifting his Jedi Master when he needed him most. 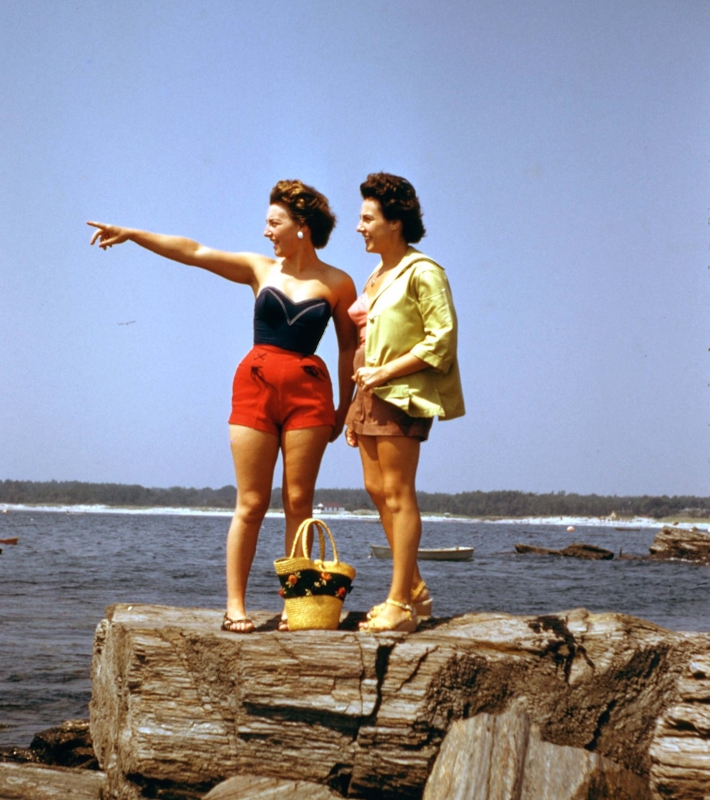 Standing at the end of the world

A cluster of sea animals? A ship heading to shore? What do you think they're smiling at?