Trust us and take our hand. We'll take your hand so together we can get away into the soul-soothing notes of nostalgia. 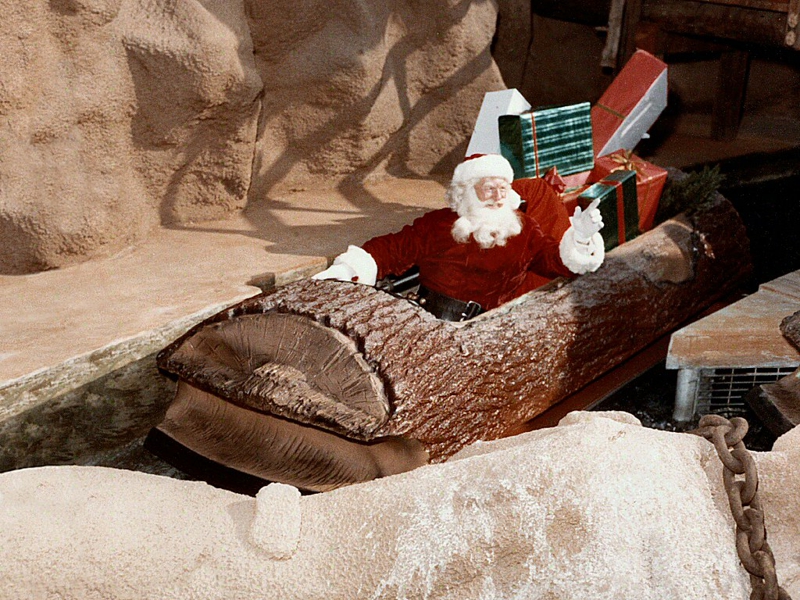 Even Santa can't resist the thrill of an amusement park log ride. Hopefully, his presents are waterproof, or else they won't survive the splashdown. 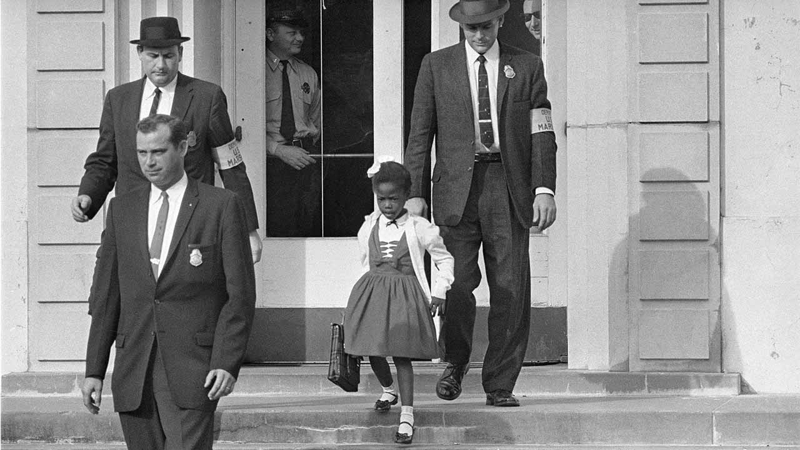 Six years after the Brown v. Board (1954) decision desegregated schools by law, my hometown of New Orleans was slow to adapt. After passing an entrance exam, I became the first Black girl to attend William Frantz Elementary School. U.S. Marshalls walked me to and from school each day where I was taught in a class by myself by a single teacher - the price of changing history. 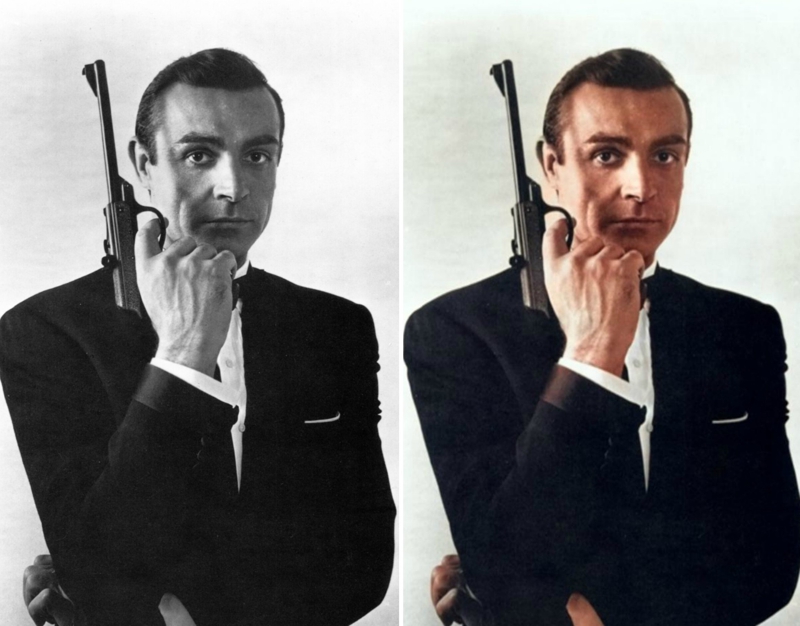 Let's raise and clink our shaken (not stirred) martinis to the great Sir Sean Connery on his 90th birthday. 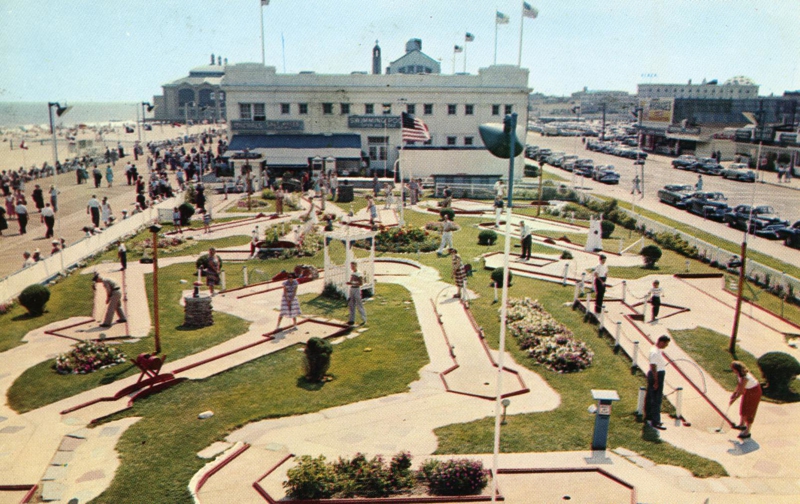 Just tap it in

Fortunately, you don't have to be Tiger Woods to have a ball playing mini-golf.

Ruby Bridges is today's historical figure.
We'll be back tomorrow. See you then :-)