A midday snack of nostalgia will surely warm the soul. 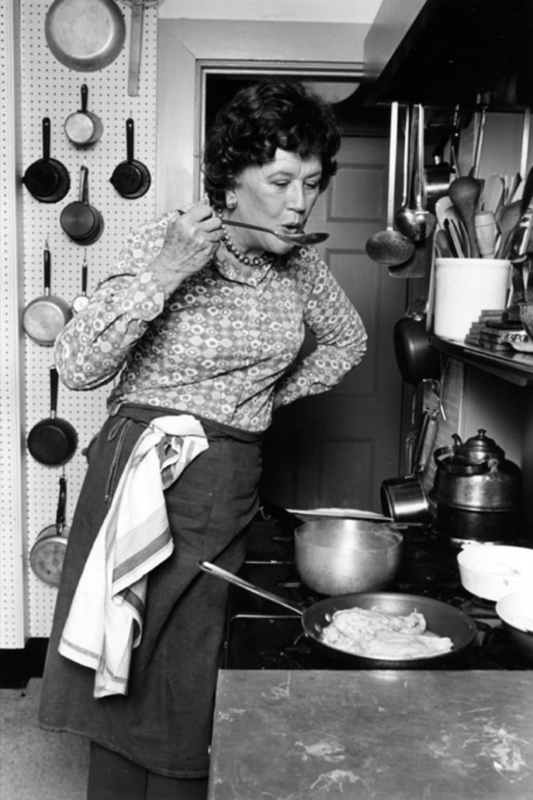 Try to get through more than two of these vintage photos of chef Julia Child without feeling inspired to cook (or eat). 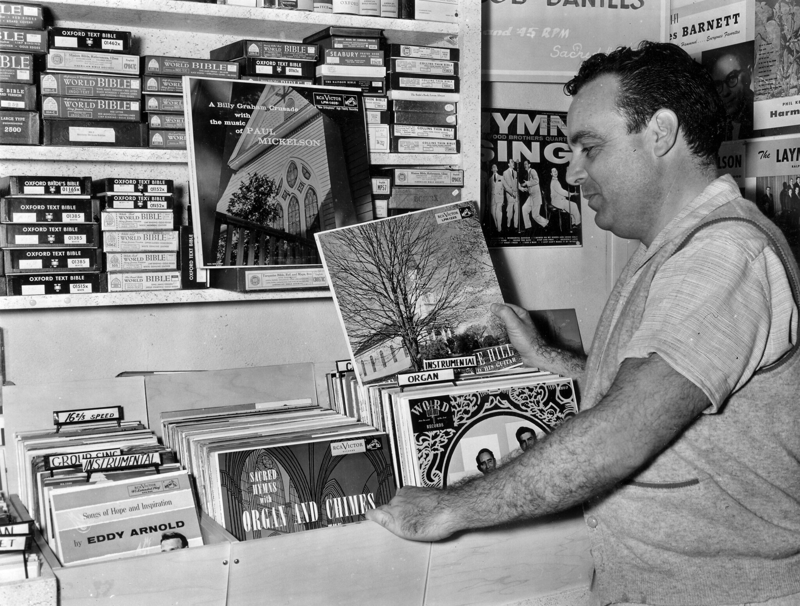 The lost art of diving through crates hoping to skim across the perfect addition to your record collection. No playlists or discographies, just 23 minutes a side of consecutive listening. 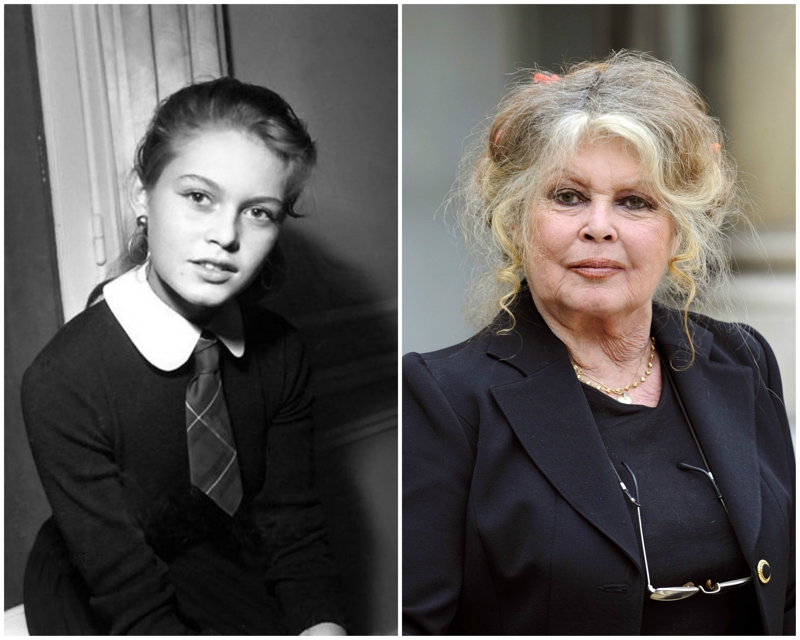 Depicted just before starting her acting career, Brigitte Bardot would soon reach international fame and has lived a long life as a pop culture icon ever since. 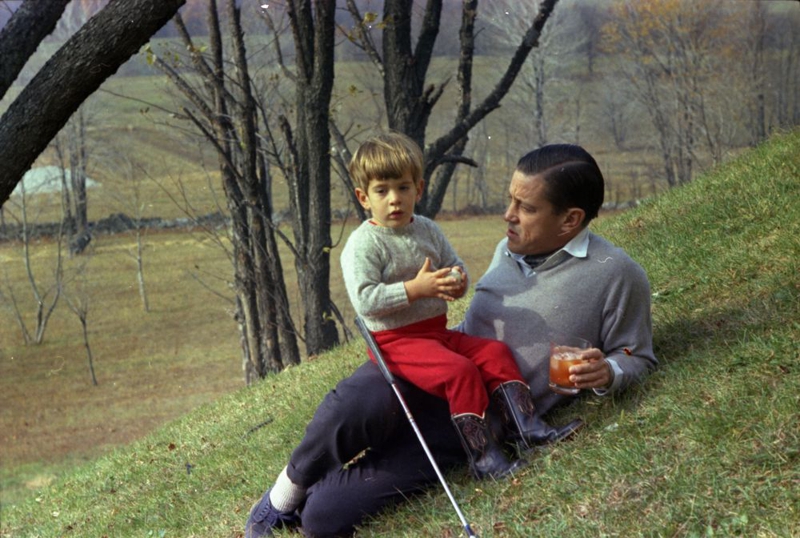 While his name might be a bit unknown, Bradlee oversaw arguably the most important news stories in post-World War II America as executive editor of The Washington Post. Between publishing The Pentagon Papers and greenlighting the Watergate story (and being a personal friend of the Kennedys, shown here with JFK Jr.), he deserves some birthday wishes on what would have been his 99th birthday.