Starting your week off right is crucial and a look back to the old days is a smile in the making. 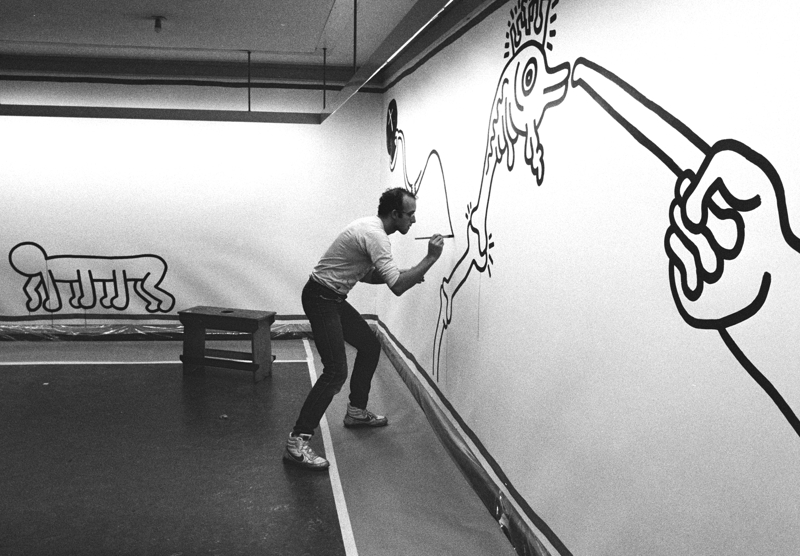 In the beginning, you could find me sketching outlines of various figures around New York City. Eventually, my incredibly bold works became a major piece of the Pop Art scene in 1980s New York. Tragically, I succumbed to AIDS complications in 1990. 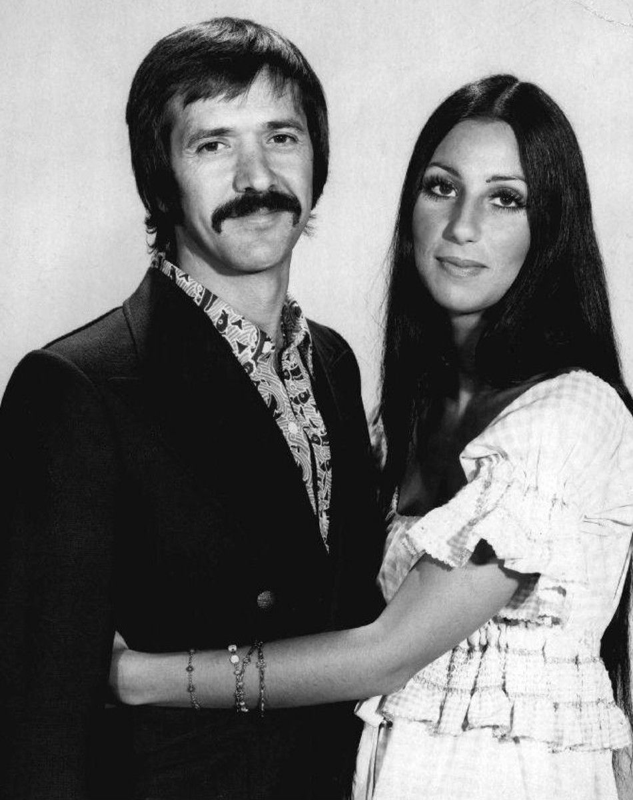 I got you, babe

Just put your little hand in mine and take a look at a gallery of 60s and 70s darlings Sonny and Cher. Vogue France showed off their bold fashion, a flashback to a wild time in style. 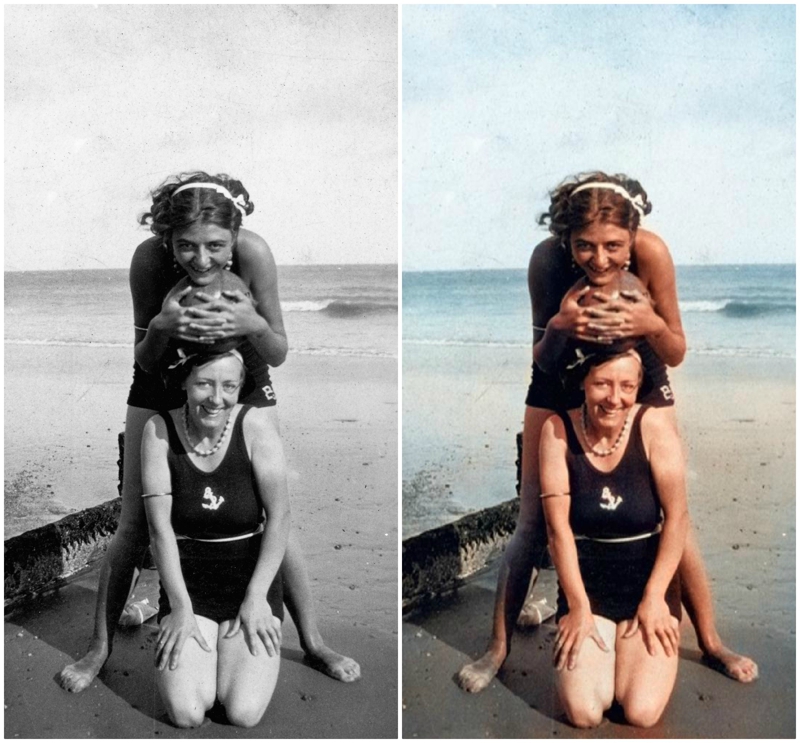 "The sea, once it casts its spell, holds one in its net of wonder forever." Jacques Cousteau 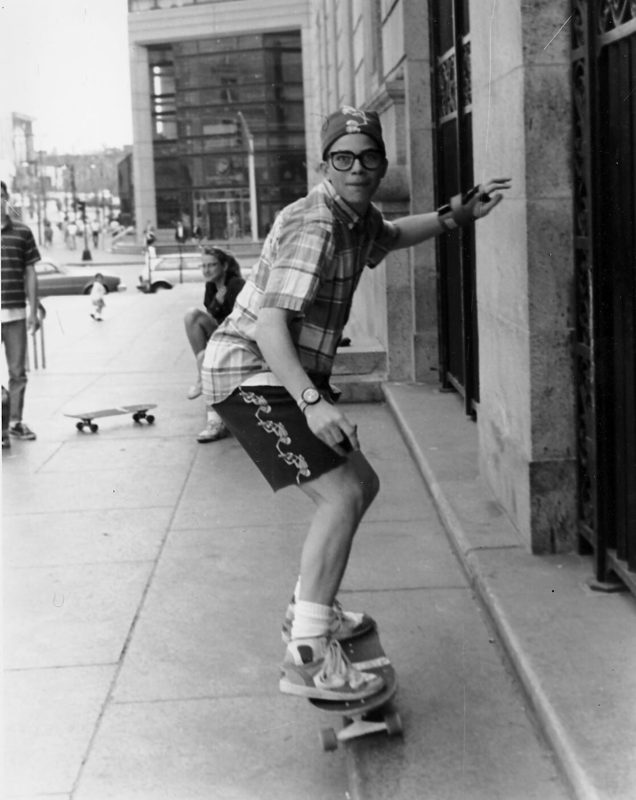 Look out! You never know what's coming down the road.

Keith Haring is the historical figure.
We'll be back tomorrow. See you then :-)