"One is always at home in one's past." Vladimir Nabokov 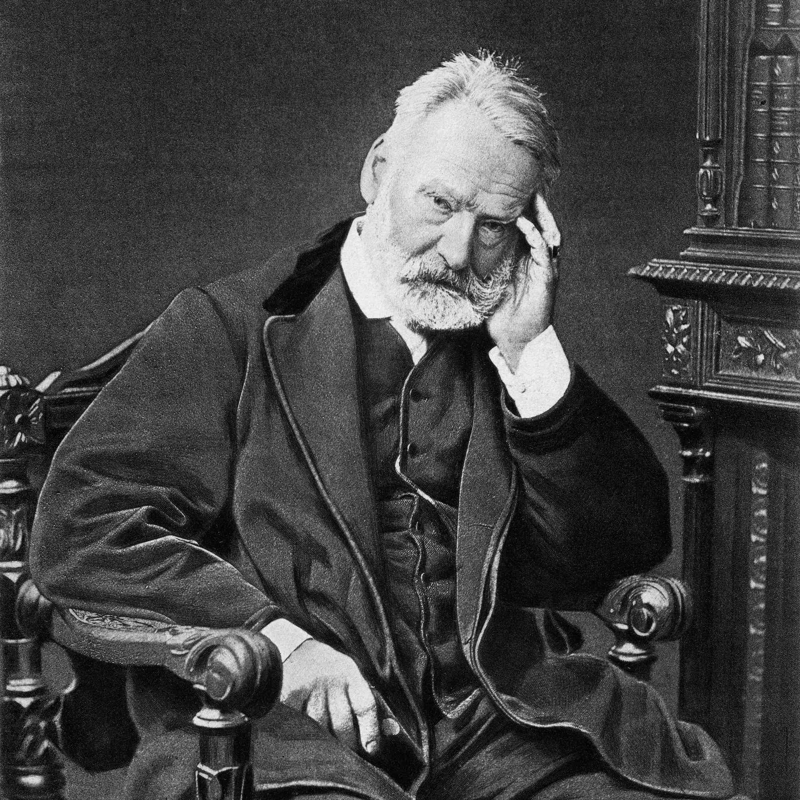 While I'm known around the world for my writings, I'm interestingly known as a poet in my homeland of France but a novelist in English-speaking countries. This, of course, is due to my two most celebrated works, The Hunchback of Notre Dame and Les Miserables. 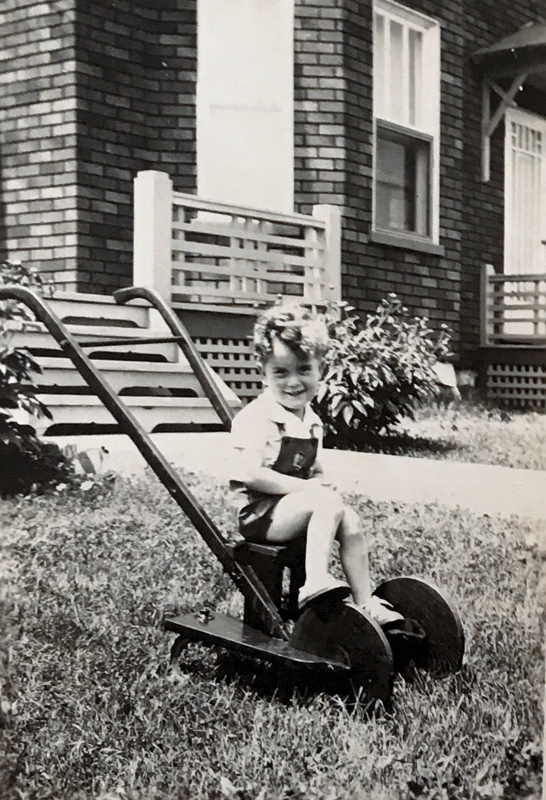 The picture was undoubtedly taken by my father Camille with a Kodak camera that opened a bit like an accordion. Since I was born in 1943, the photo is from around 1946. It was taken at Grand Bois de Garlic in Cap-Santé, Quebec. I still have curly hair, even at 77 years old. 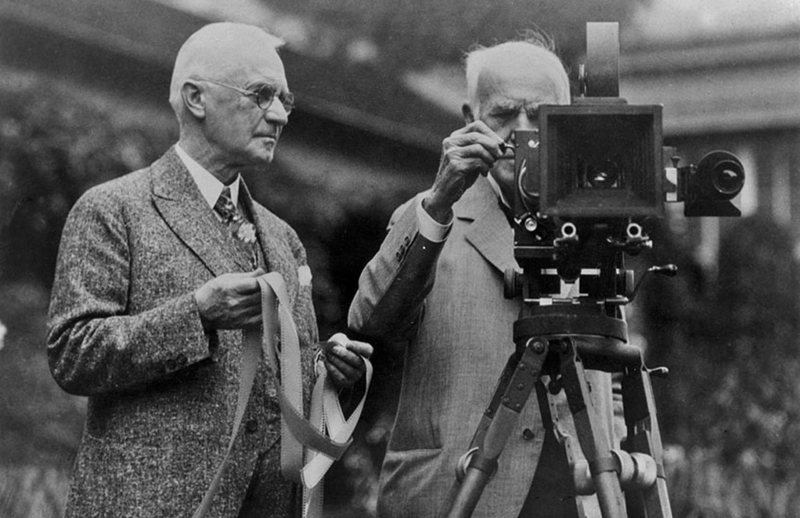 On this day in 1888, film pioneer George Eastman patented the first roll-film camera and registered Kodak as a trademark. Eastman (and Thomas Edison, pictured) would be amazed to see cameras of today. 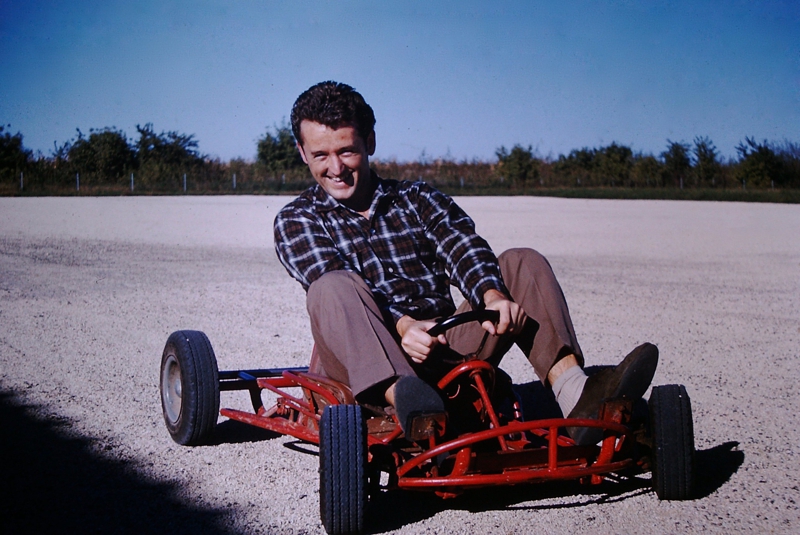 Step aside kids and let dad show you how it's done. Turning left has never been so fun.

Victor Hugo is the historical figure.
We'll be back Monday. Have a great weekend :-)