When we start our week rolling towards the past, we just hope you'll come tumbling after. 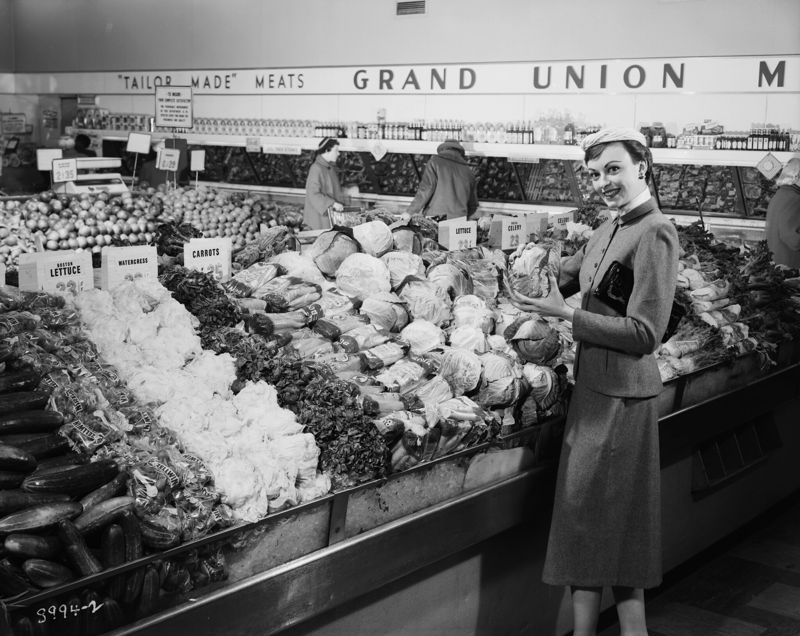 Shop till you drop

The expansiveness and convenience of supermarkets might go unnoticed now, but it was a major change to food shopping at the beginning of the 20th century. What current chain is considered the first supermarket ever (Memphis, Tennessee, 1916)? 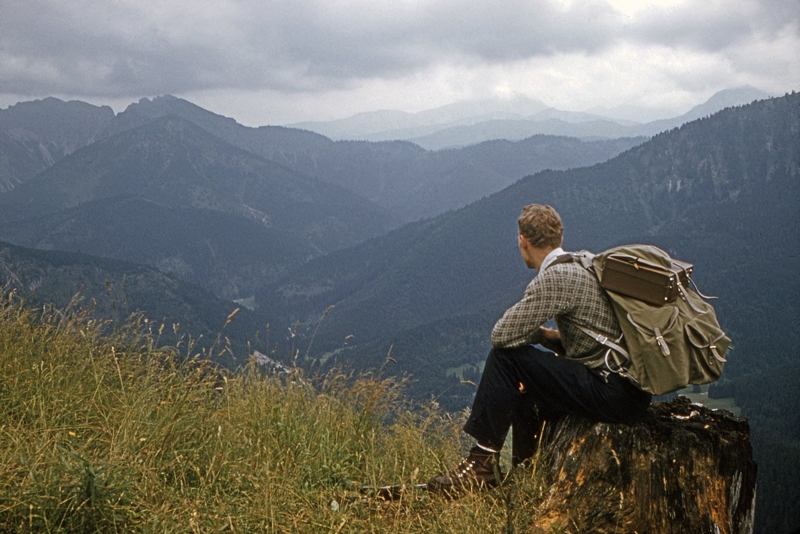 A walk around the neighborhood has quite a different meaning in the Swiss Alps. What a view! 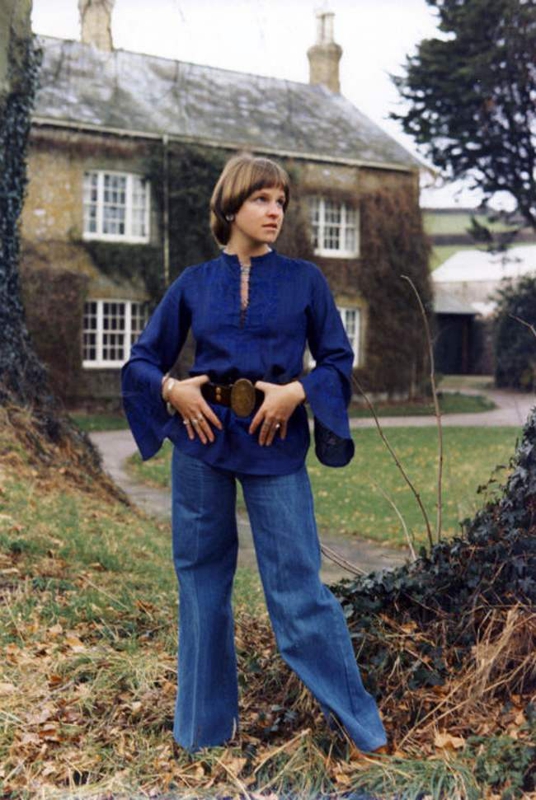 Once James Dean brought denim from the mines to the movies, consumers couldn't get enough. Decades later, blue jeans are as classic as it gets, a symbol of a past generation that's here to stay. 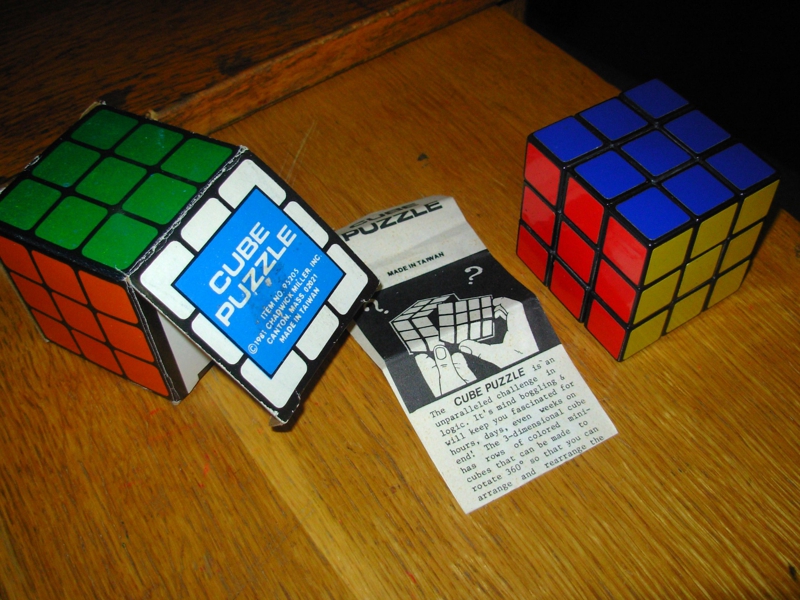 Mr. Rubik never could have imagined knockoff versions of his original 3D puzzle. 'Cube Puzzle' doesn't exactly have the same ring to it.

Piggly Wiggly in Memphis, Tennessee is the trivia answer.
We'll be back tomorrow. See you then :-)