Life's greatest hits is a never-ending anthology. We've marked the pages on some of its simpler moments. 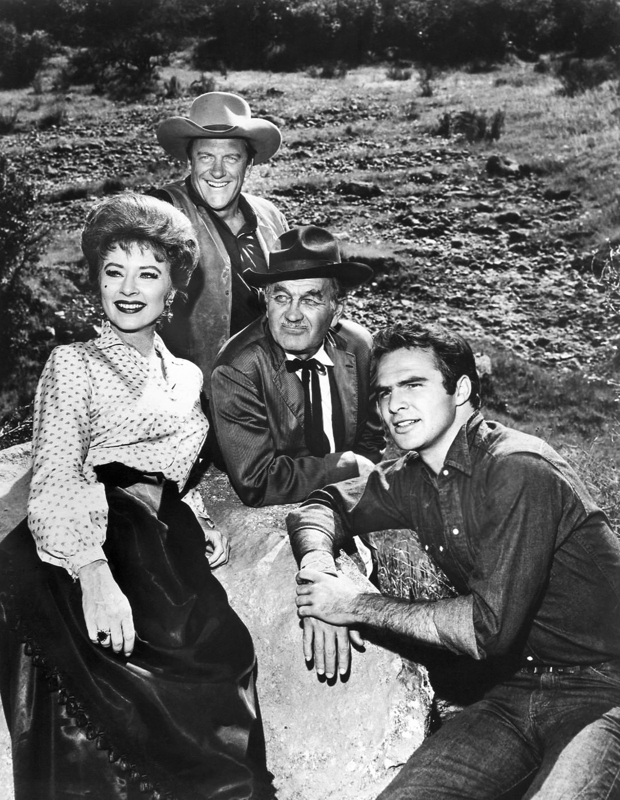 Calling Marshal Matt Dillon and the rest of the Gunsmoke characters a television staple is like describing water as wet. Gunsmoke held the title as the longest-running primetime series (20 seasons) for over 40 years after its series finale. Which show knocked it off the top spot in 2019? 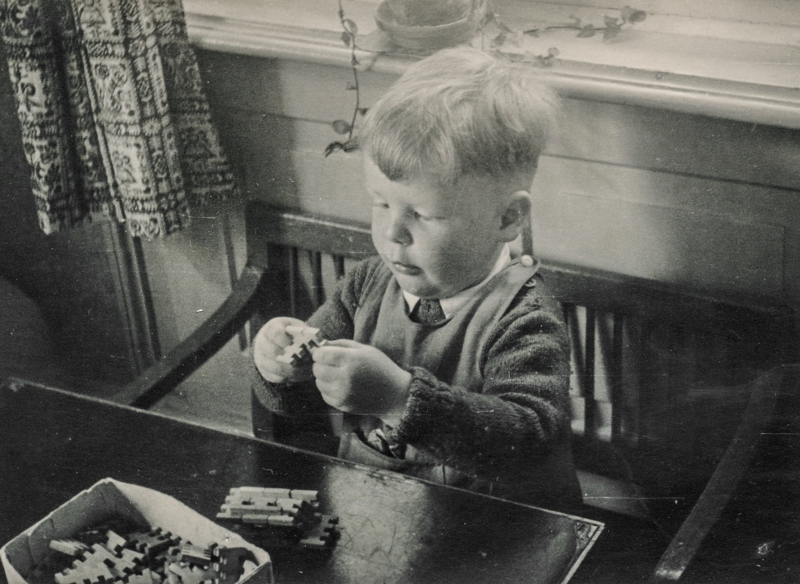 Build 'em up. Tear 'em down. Only toy blocks can bring this level concentration to a tiny tot.

Take a look, it's in a book

"Once you learn to read, you will be forever free." - Frederick Douglass. 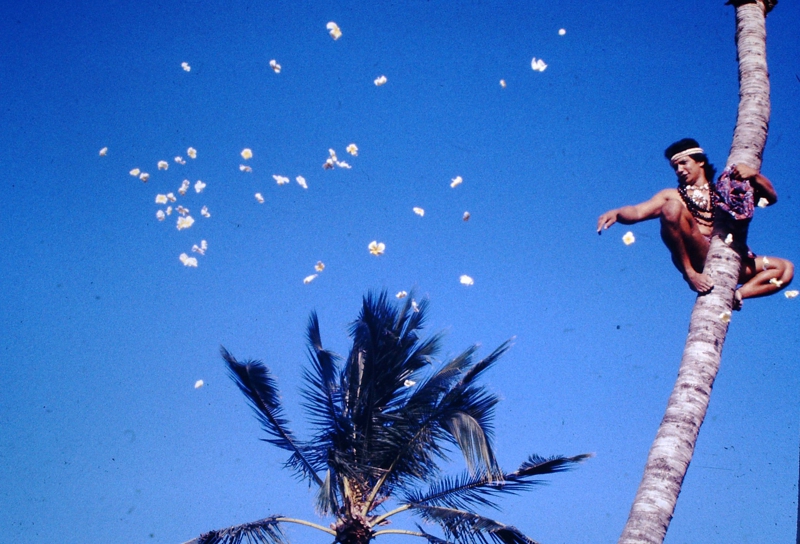 No Benjamins falling from the sky here, just a shower of flower petals from high in a palm tree.

Law & Order: Special Victims Unit is the trivia answer.
We'll be back tomorrow. See you then :-)