We've got a funky little thing to get into. Follow us on our journey to the past and blow your blues away. 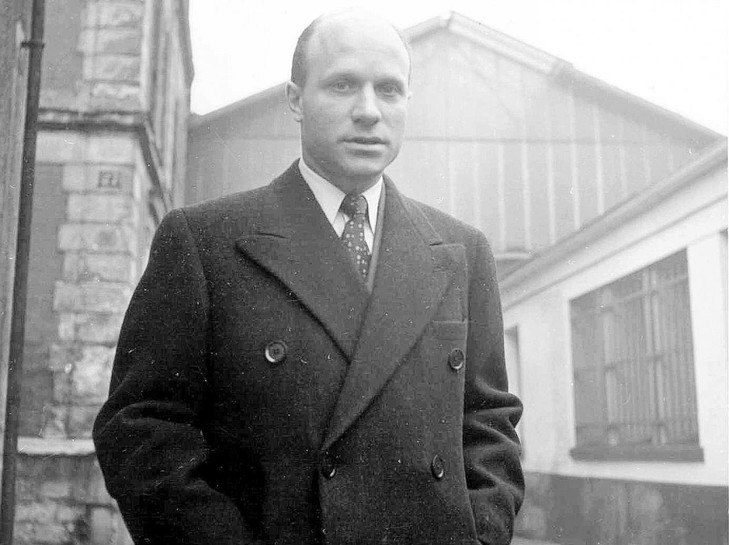 Born in Italy and raised in France, I rose to international fame on the back of my name...well, sort of. After purchasing a patent for ballpoint pens in 1953, my Paris-headquartered company took off, lighting up and shaving down the competition too. 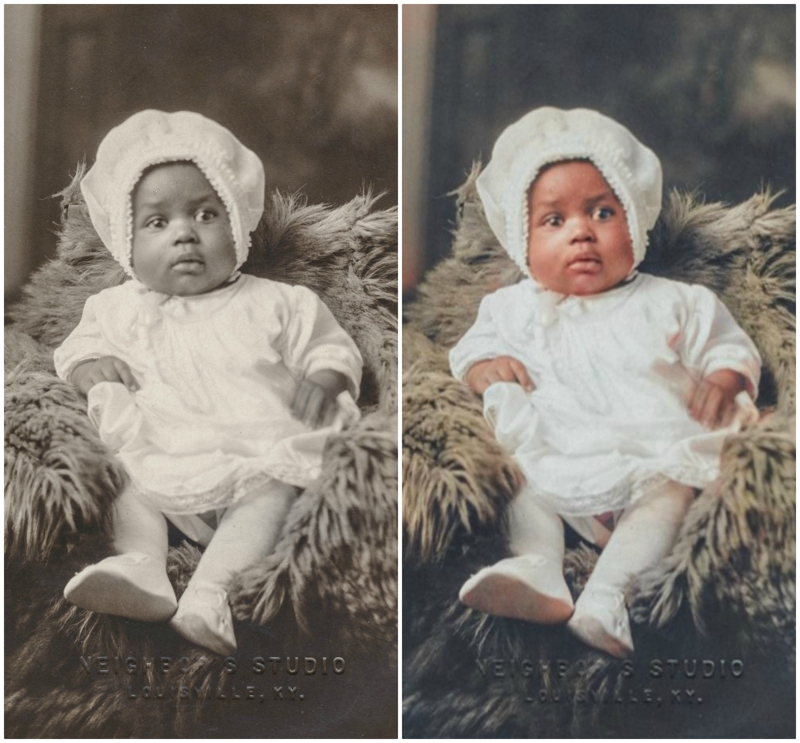 Raise your hand if your parents dressed you up for a portrait you'd later regret. Join the club. 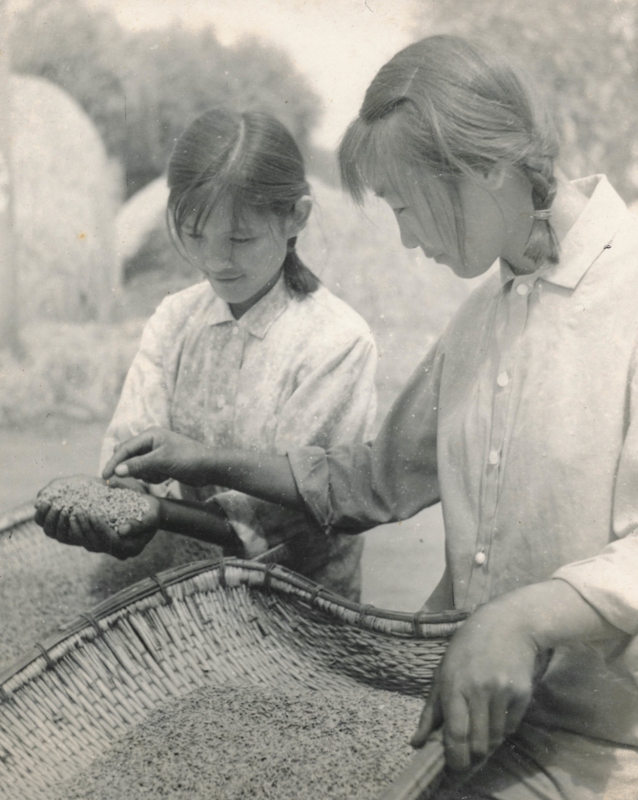 "Rice is great if you're really hungry and want to eat two thousand of something." Mitch Hedberg. 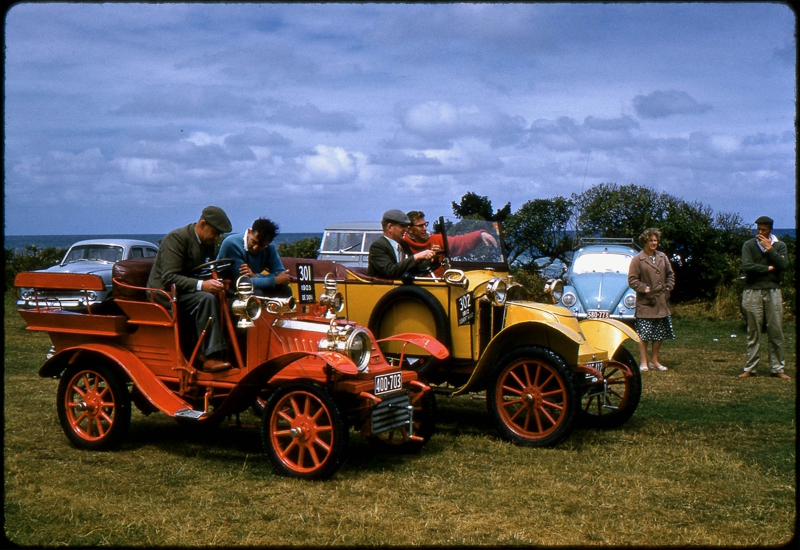 Vintage cars in the countryside

These early 20th century cars are stand so boldly on an overcast day in Dunedin, New Zealand.

Marcel Bich, the founder of Bic pens, is today's historical figure.
We'll be back Monday. Have a great weekend :-)