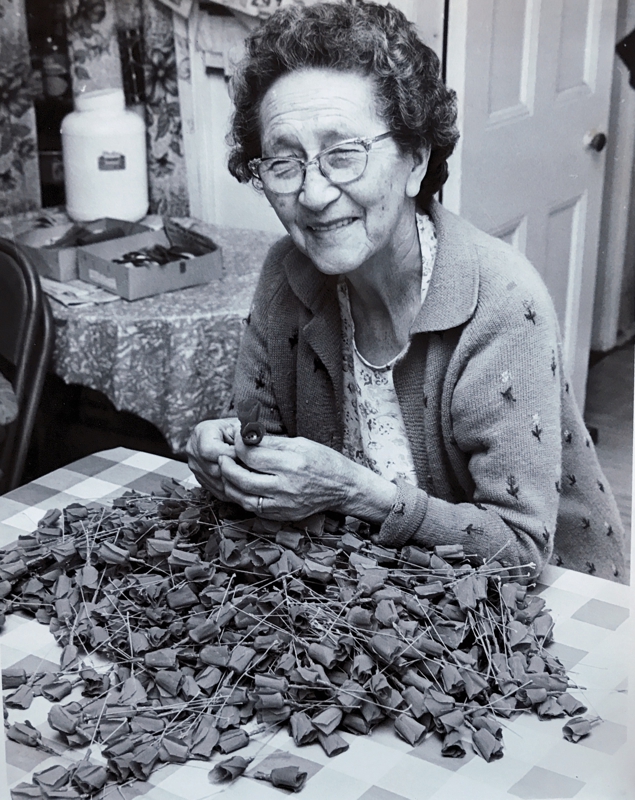 "My Grandfather used to have a poppy making business in Sydney. This lady was his business partner, and as kids we used to make poppies for Remembrance Day. Poppies were and still are worn on Remembrance Day (11 November) each year. The red poppies were among the first to flower in the devastated battlefields of northern France and Belgium in the First World War." 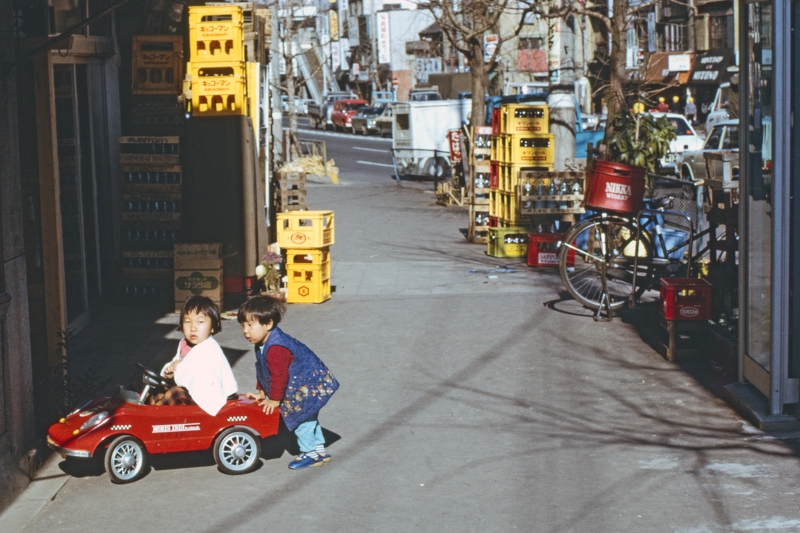 Monkeying around at the market

Who needs parents when you have your own ride to get around? 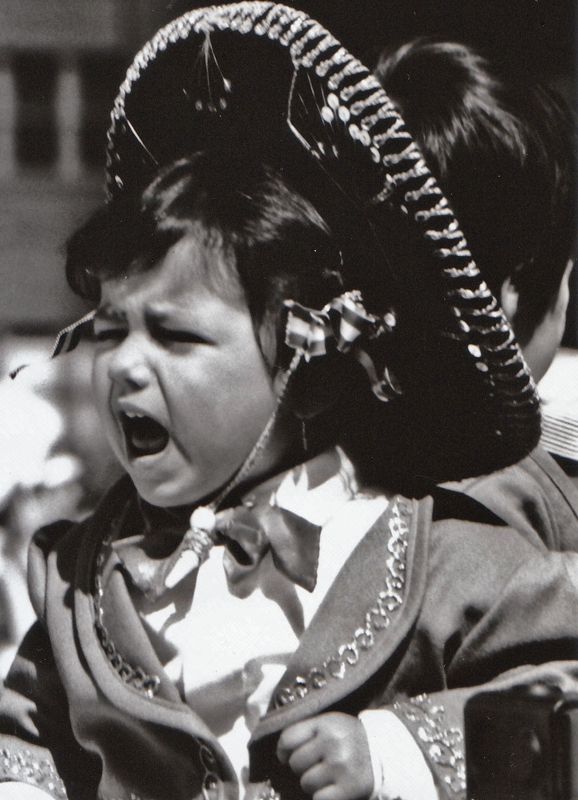 Shout it out loud - Viva Mexico! On this day in 1810, Mexico announced its independence with the Grito de Dolores. 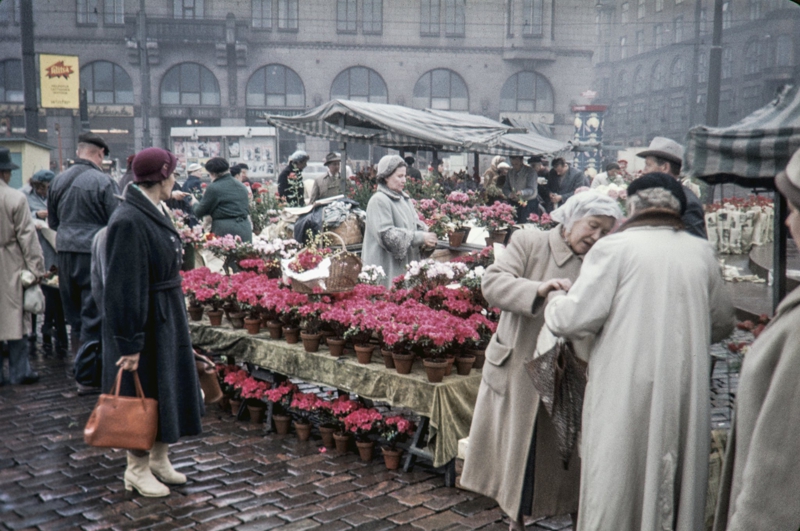 Life in Helsinki today definitely looks different than it did in 1950. However, you can still grab a beautiful bouquet of flowers from the Market Square.