Looking through decades past is a great way to feel like a teenager again without the hormones and awkwardness, just childish delight. 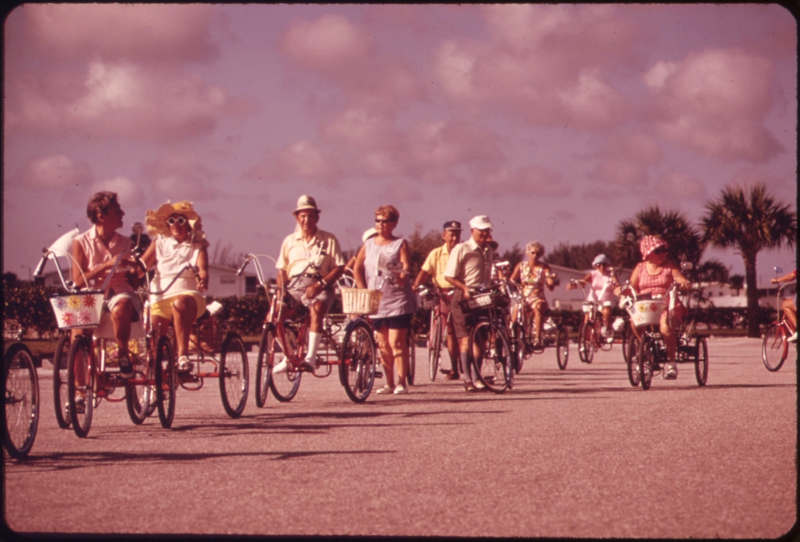 "Just like riding a bike" loses a bit of its luster when the bike has three wheels. Clearly, nobody told this ragtag biker gang. 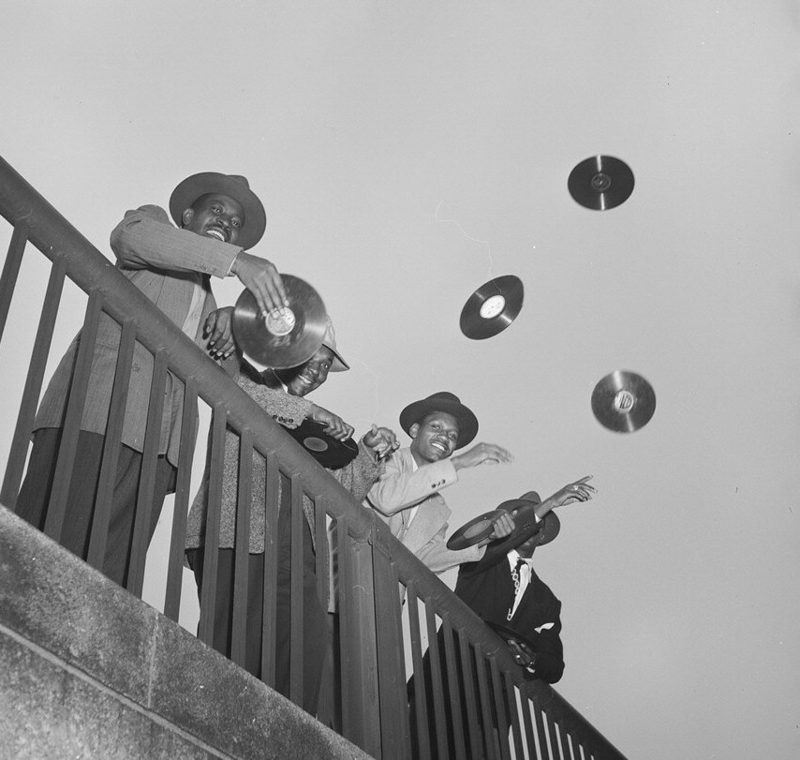 On this day in 1934, RCA released the first 33 1/3 rpm record. While most won't know the difference between a 33, 45, or 78 record, the 33 has become the standard for full albums. What recording (or artist) did RCA release on their very first pressing? 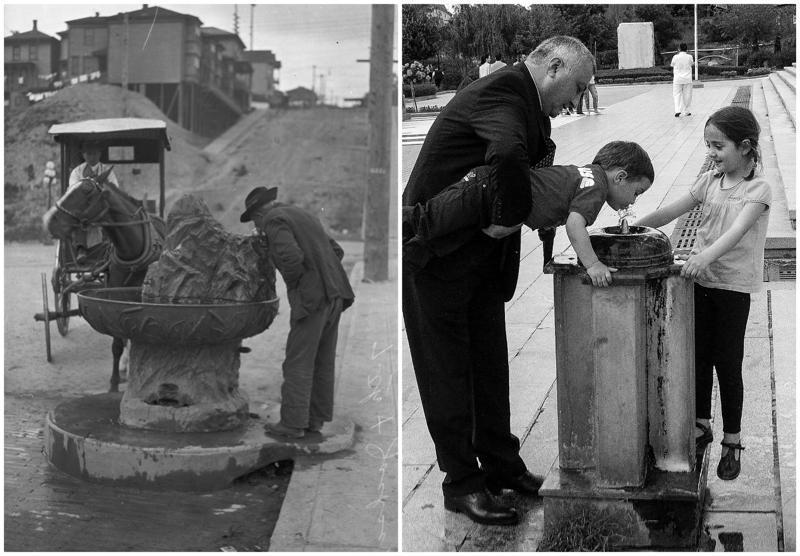 Feeling parched? Just hop off your horse for a roadside refreshment. 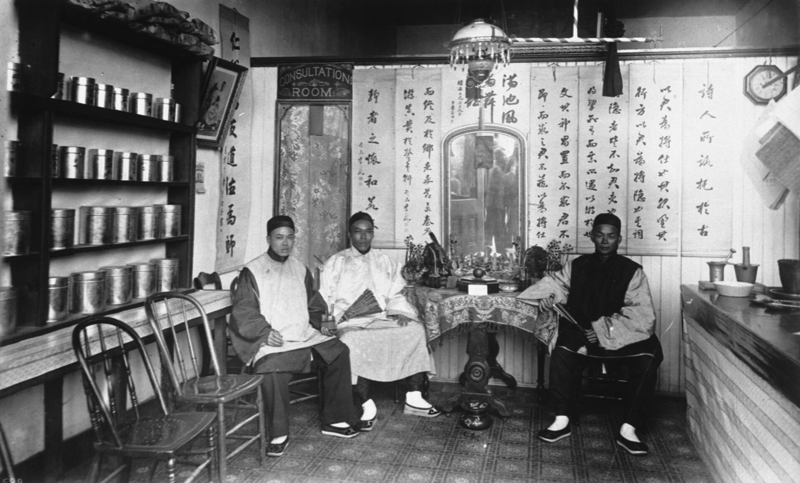 Going to the doctor at the beginning of the 20th century in China isn't quite as we know it. The waiting room could use a magazine or two.

Beethoven's 5th is the trivia answer.
We'll be back tomorrow. See you then :-)