With the right photo trigger, you're moments away from exclaiming 'it's alive!' to any forgotten memory. 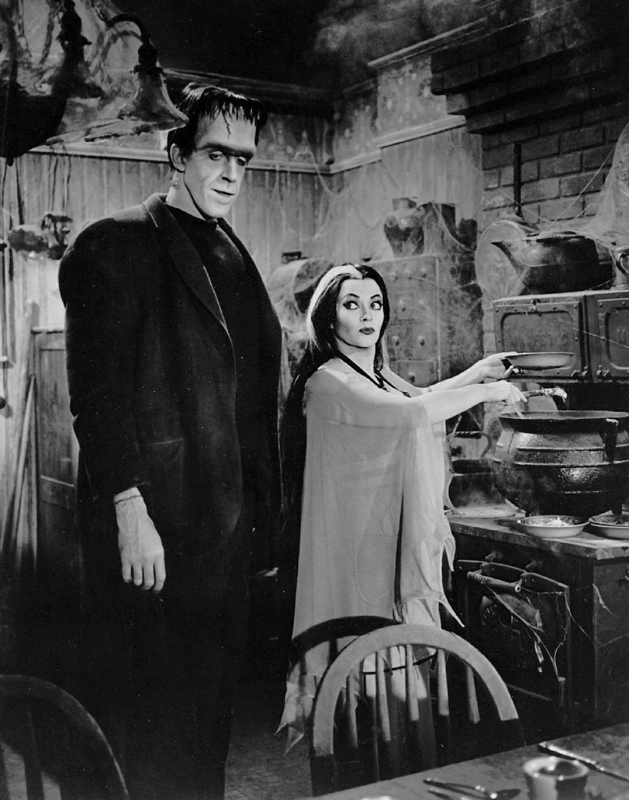 Don't be afraid, this gang of vampires and Frankenstein's monsters is just a working-class family navigating life in Mockingbird Heights. The Munsters premiered on this day in 1964. 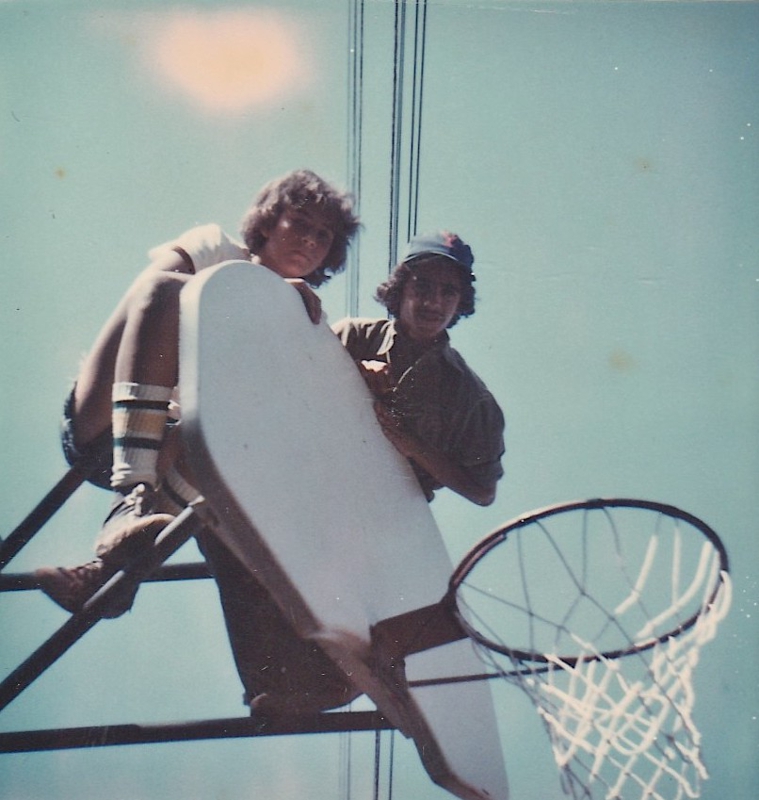 The best seats in the house are always when you feel like you're in the game. 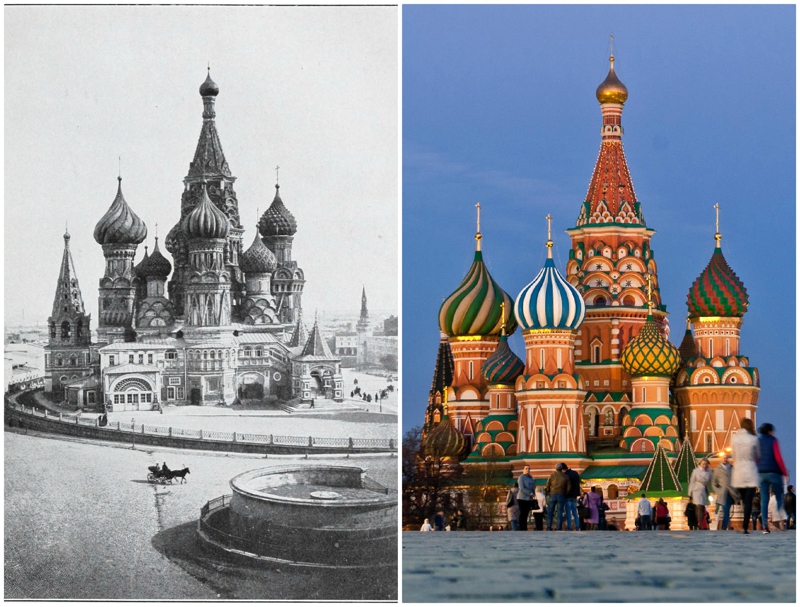 Like something out of Alice in Wonderland, St. Basil's Cathedral is an architectural masterpiece. Since 1928, it has served as a part of the State Historical Museum and attracts onlookers from all over the world. 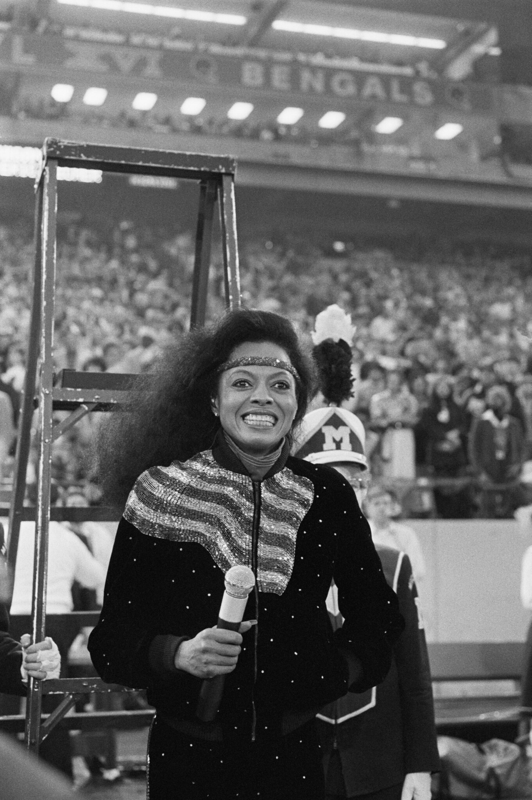 Sure, Florence Ballard was initially chosen as the leader of The Supremes, but it was the elevation of Diana Ross that took the Motown group to legendary status. Here she is following her Super Bowl performance of The Star-Spangled Banner.