Memories have a funny way of flooding back in the strangest ways. Here's to hoping these photos will trigger a massive squall of the days behind us. 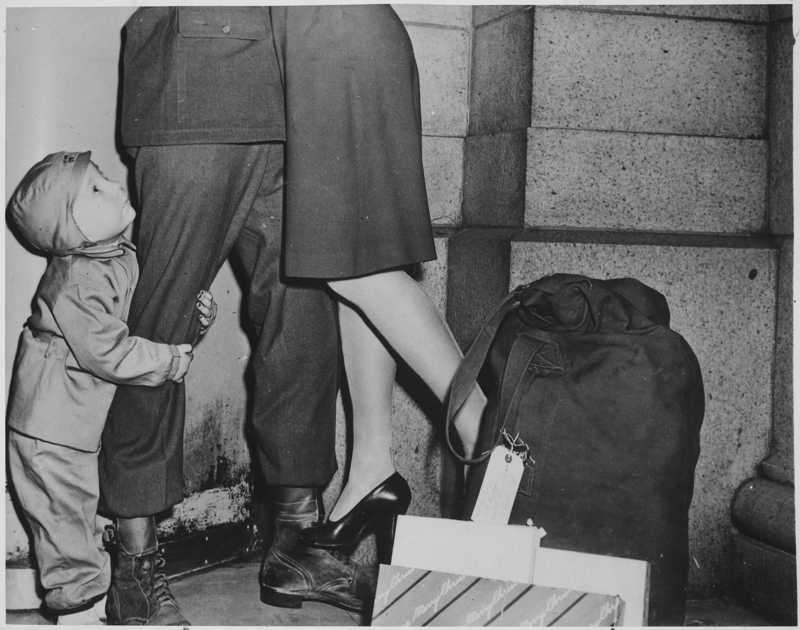 Not even mom's embrace can keep this kid from wrapping his arms around dad and his return from war. 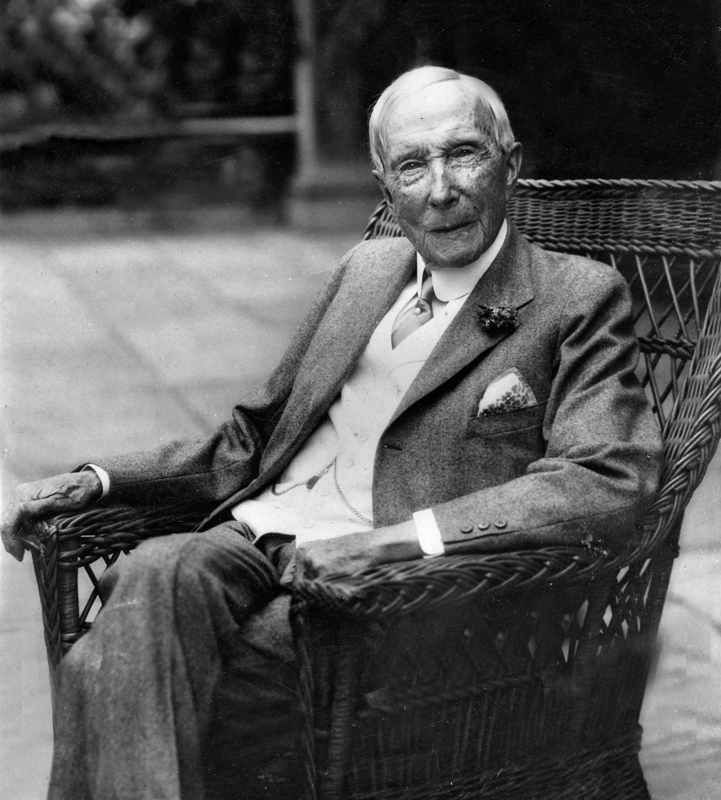 Today, there are over 2,800 billionaires in the world. On this day in 1916, oil tycoon John D. Rockefeller became the world's first. 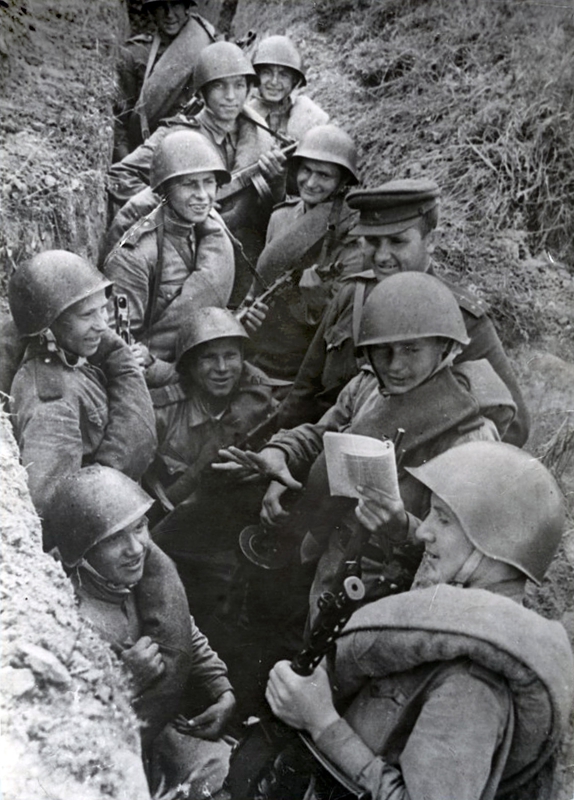 With these Russian troops hunkered down in the trenches, a little poetry is a great way to lighten the mood and find some positivity within the chaos of war. 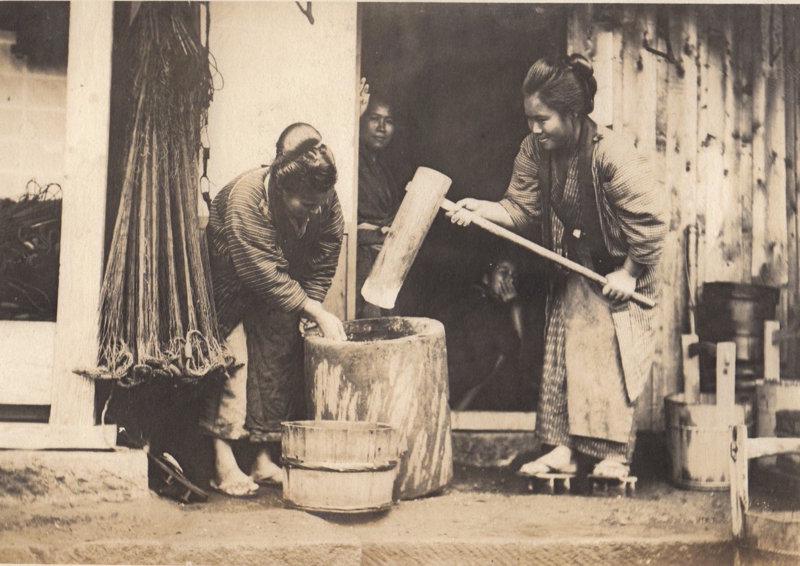 Traditionally made for the Japanese New Years, mochi has fortunately made it into western culture. Making these tasty rice cakes, however, was no easy feat.