Welcome to October. We're fending off that brisk air with the comfort of the past instead of an oversized hoodie. 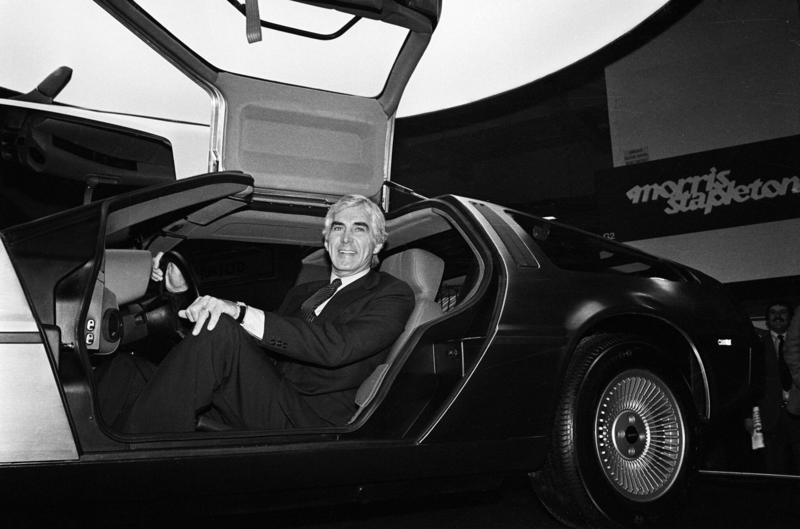 While guys like Ford, Benz, and Musk get all the press, for a short time I was a darling of the auto industry. No, revving my vehicle up to 88 MPH won't take you back to the future, but the car does bear my name. 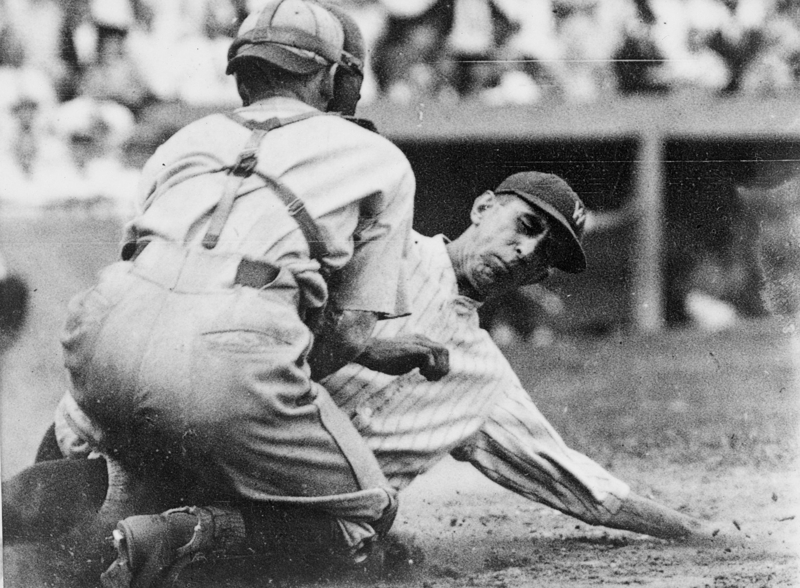 Take me out to the ball game

To sports fans, October means one thing - playoff baseball. On this day in 1903, the Boston Americans and Pittsburgh Pirates played in the first-ever World Series game. 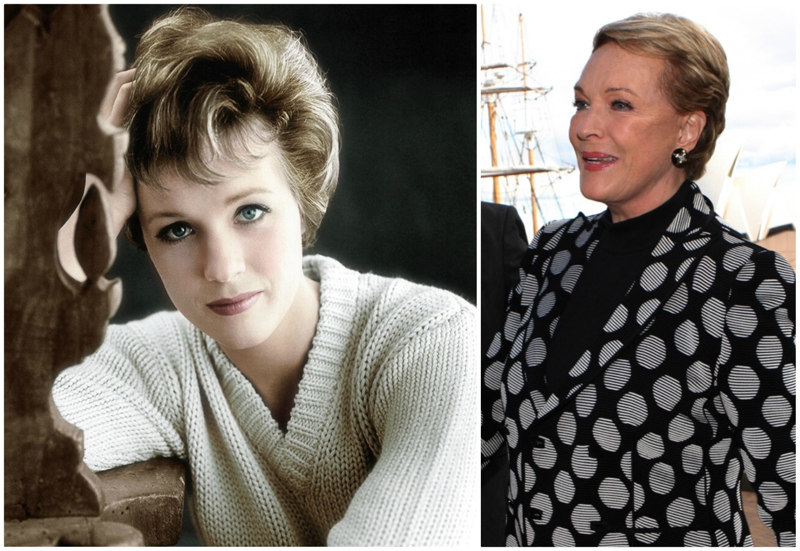 Julie Andrews could have quit acting after The Sound of Music and Mary Poppins and would still be considered an icon. Let's wish her a happy 85th birthday. 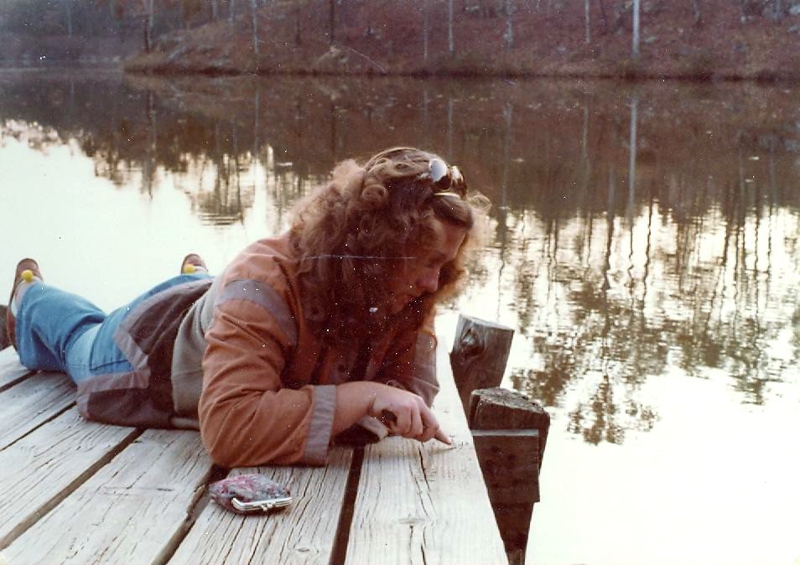 Leaving your mark on a wooden dock is a chisel away. Your legacy will soon be etched in infamy.

John DeLorean is today's historical figure.
We'll be back tomorrow. See you then :-)