You were never meant to be alone. So as the weekend comes, we'll take your hand on your nostalgic journey home. 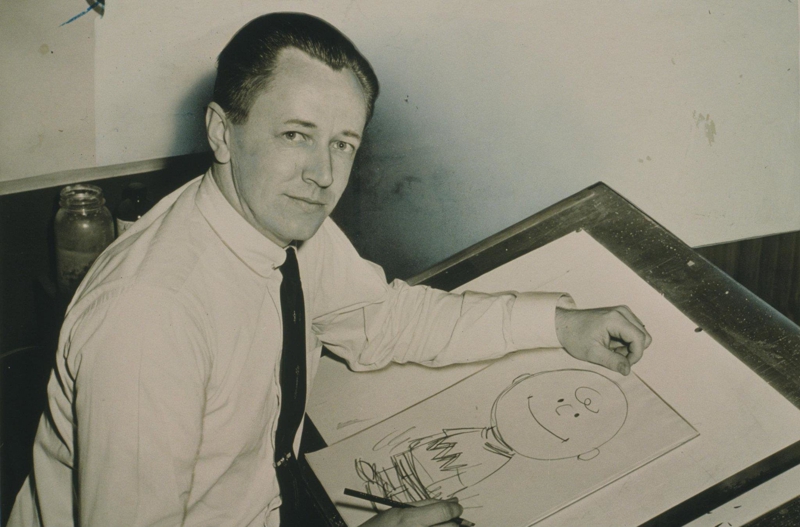 You're a good man

On this day in 1950, Charles M. Schulz debuted his iconic Lil Folks comic strip. Not familiar? Of course, it soon became Peanuts following a trademark issue. Schulz hated the name but it stuck and continued to give the world stories of Linus, Lucy, and Charlie Brown. 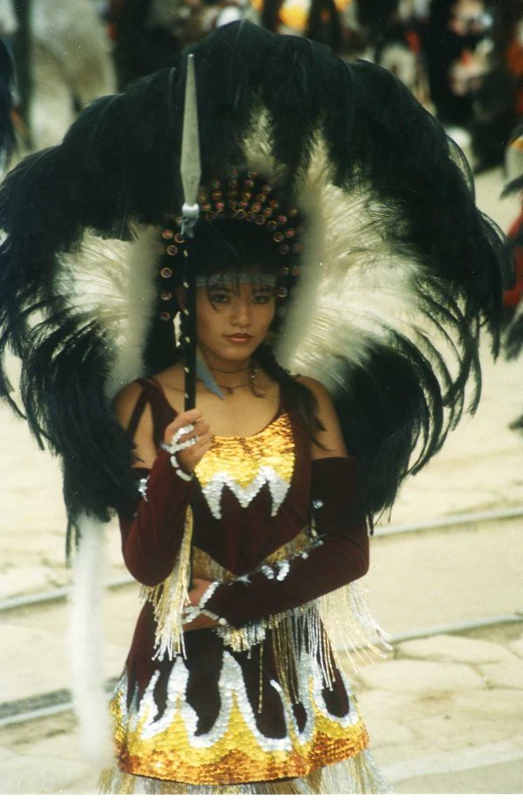 Since the 1700s, Bolivians have come together to celebrate Carnival de Oruro. While the event began as an indigenous festival, it is now a widely celebrated cultural event of parades, parties, dance, and music. 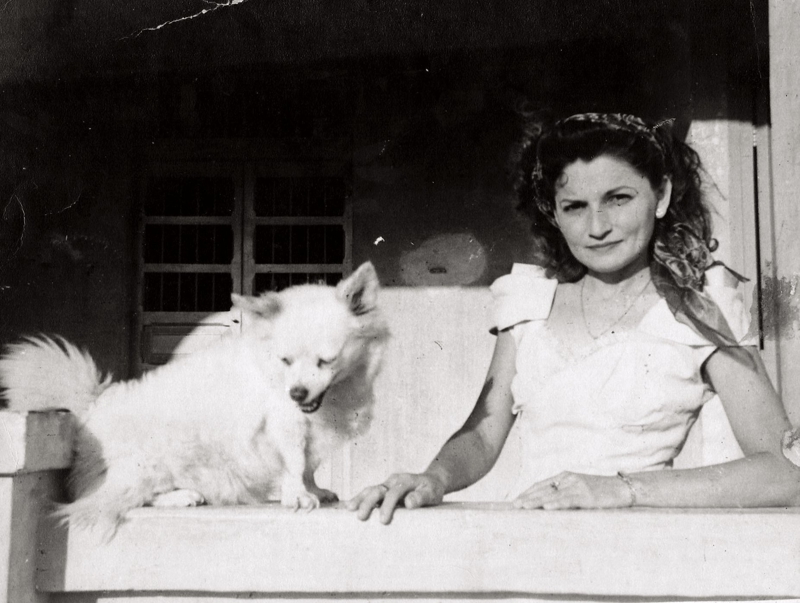 Wearing white after Labor Day might be a faux pas unless exercising the little-known 'pet-matching portrait clause'. 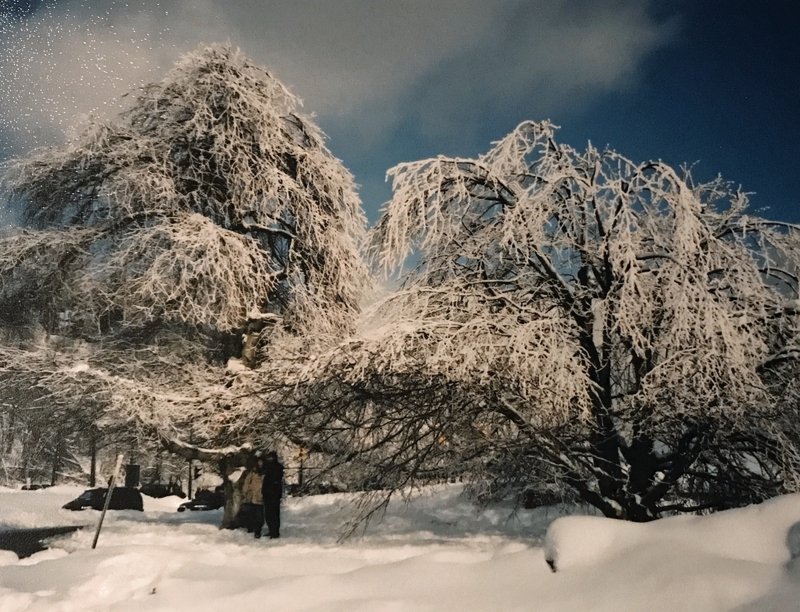 "I took this pic back in 1999 when I went for an extended visit to Canada with a basic camera. The pic is of my Canadian friends and was taken around the Toronto area on a trip to Niagara Falls. Coming from Queensland, Australia, where it’s warm, I’d never experienced cold like this before. The snow mesmerised me as well as froze all of my extremities off! I just loved how the snow became the foliage in this image and then joined in with the snow carpet and the snowing the sky to create a complete snow-white winterland scene. Starkly beautiful and something I’d never seen before."