Just relax. Now that you're starting your week off right with a much-needed flashback you're doing fine. 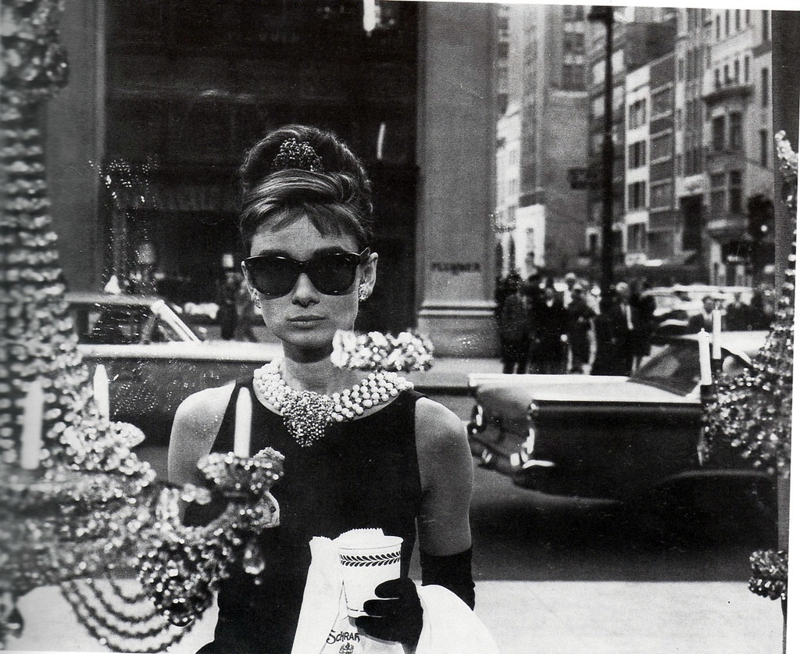 Audrey Hepburn and Breakfast at Tiffany's hit theaters for the first time on this day in 1961. The film was nominated for five Oscars and elevated Hepburn from movie star to pop culture icon. 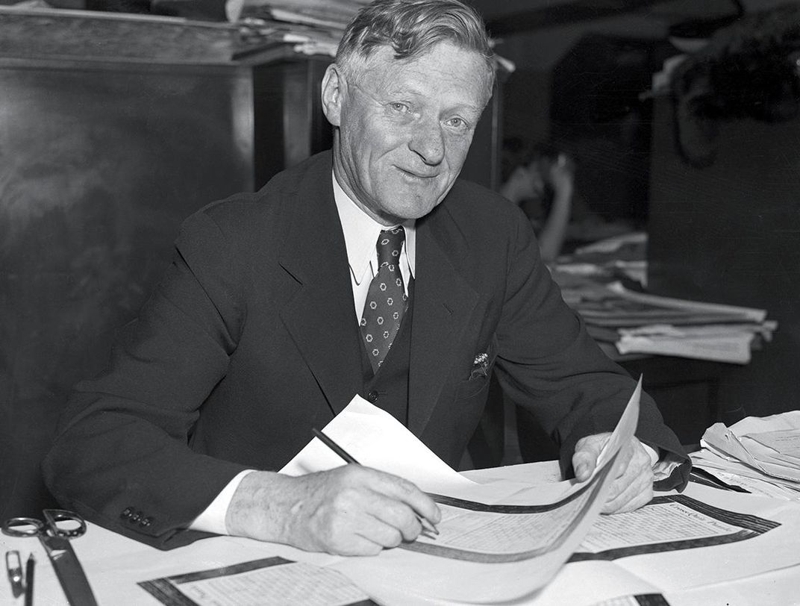 While working for the New York World Arthur Wynn injected a new kind of fun into the paper's...well...'fun' section. An accidental typeset error swapped his initial title for the puzzle and we've been calling it this ever since. 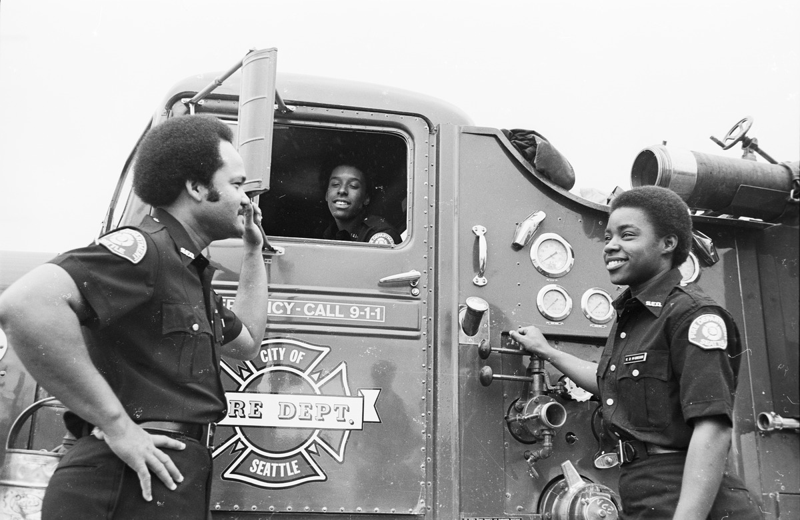 Staring into the heat of a raging fire is not for everyone. Fortunately, firefighters can find moments of tranquil conversation in between their heroic acts. 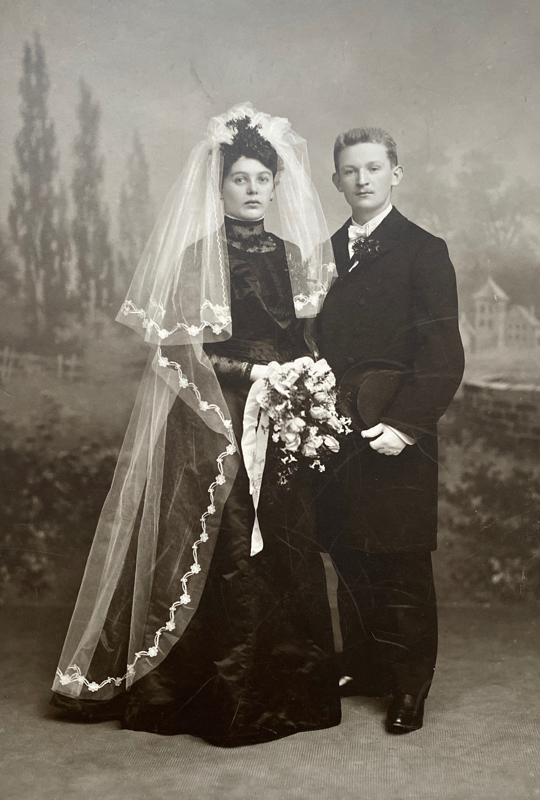 Not new to nuptials

"These are my grandpa's parents. It’s the second wedding for both of them and I know it was a Christmas wedding in December 1910. My sister found it in a box at my grandparents house. She explores our family history."

The crossword puzzle is the trivia answer.
We'll be back tomorrow. See you then :-)