There's no news here, just unfiltered delights from the past. 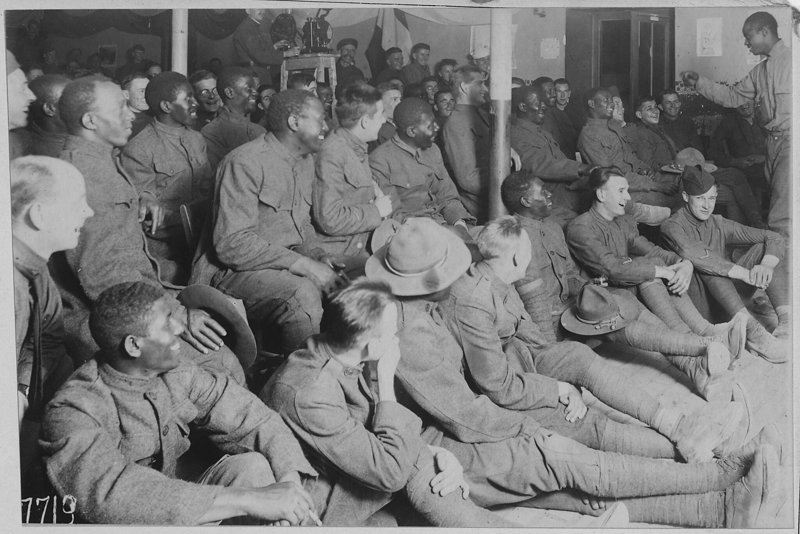 Finding a smile during war is no easy task. With a moment away from the front lines, anyone can become Bob Hope with a little courage and time. 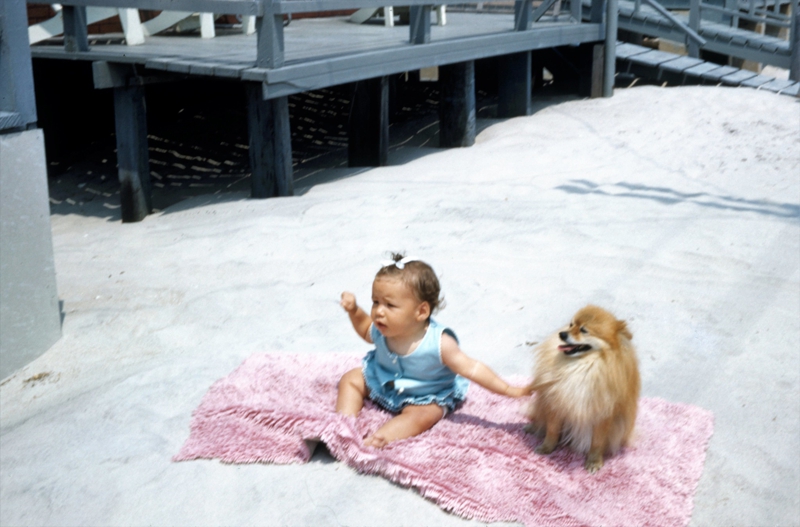 Some situations are just too cute for our eyes. 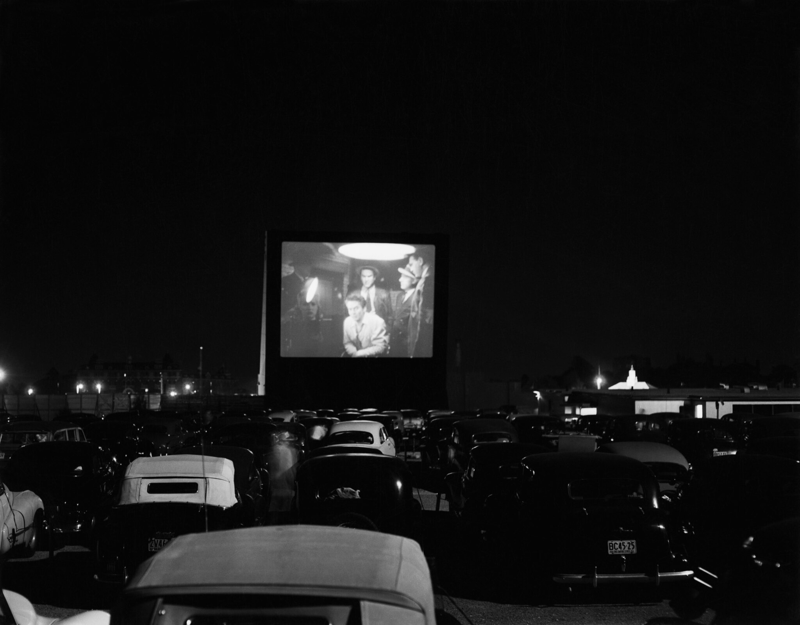 Thomas Edison would be quite surprised to see the differences since he debuted the first motion picture on this day in 1889 and today. From the first picture with sound (The Jazz Singer, released on this day in 1927) to drive-in theaters and eventually IMAX theaters, he wouldn't know what hit him. 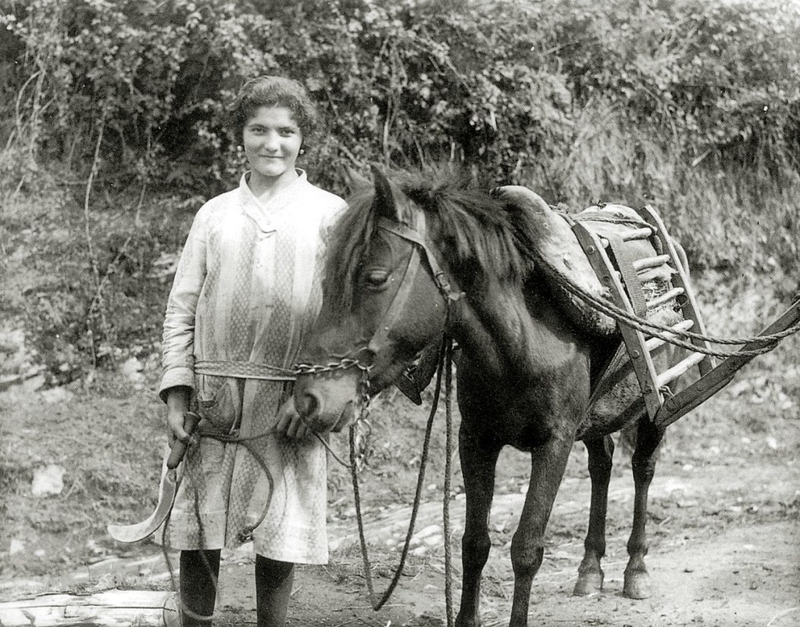 On the road less traveled, a mule makes for the perfect companion.