Sure, there are memories you don't need in the end. Just keep what's important because they can be your best friend. 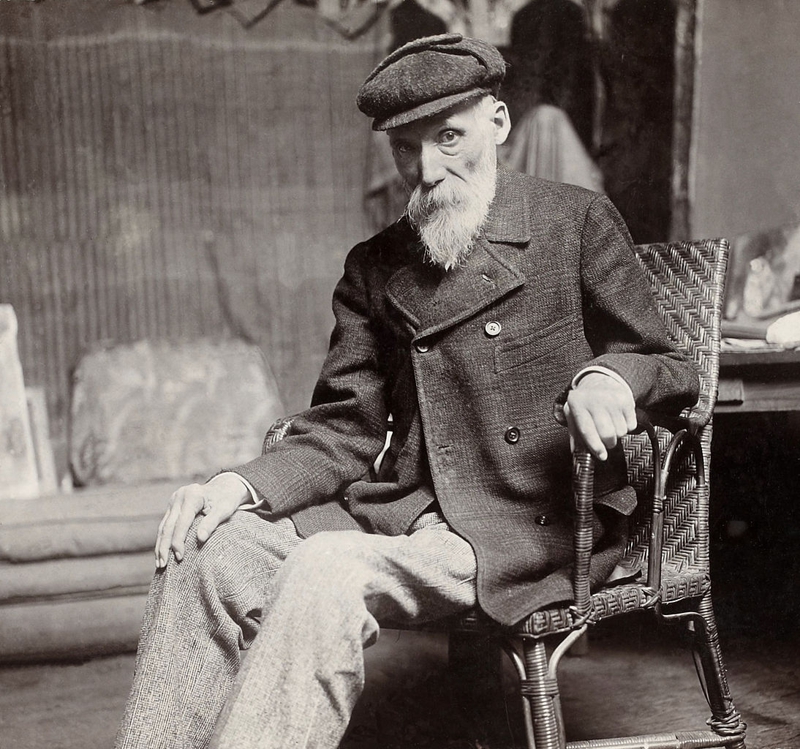 While I gave off quite the impression throughout my career, I needed to paint portraits to sustain my lifestyle. Fortunately, my life by the Paris Commune of 1871, or else I never would have created my most famous work a decade later. 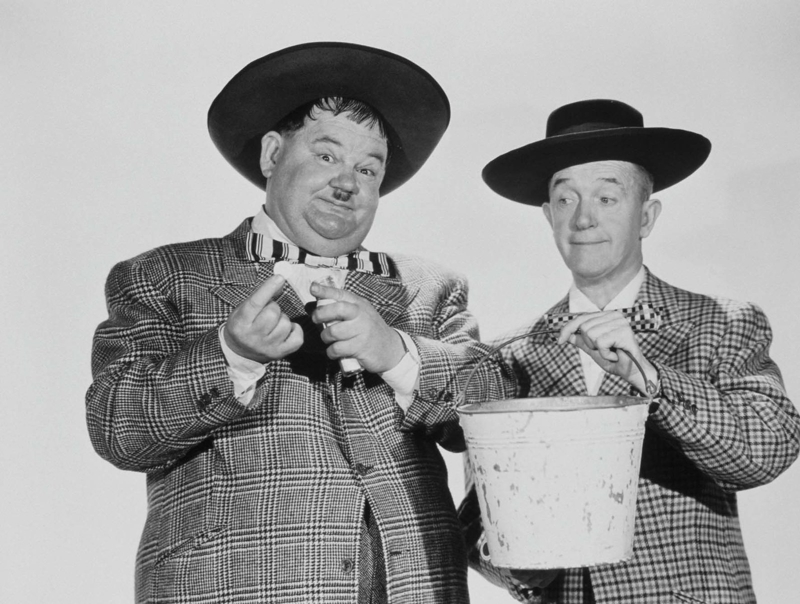 The first mess they got into

Early Hollywood comedy started and ended with Laurel and Hardy. On this day in 1927, the dynamic duo shared their first film credit in The Second Hundred Years. 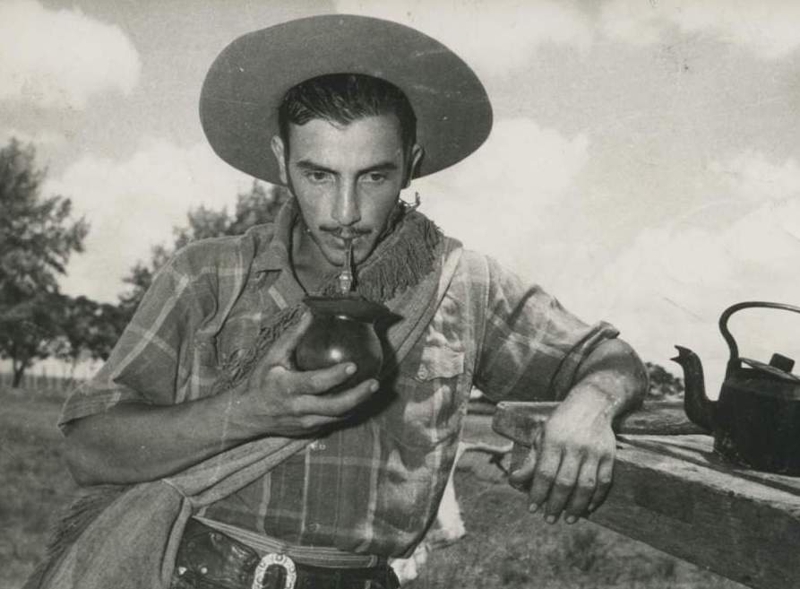 Caffeinated drinks come in all shapes and sizes. In the South American world, Mate is often king. 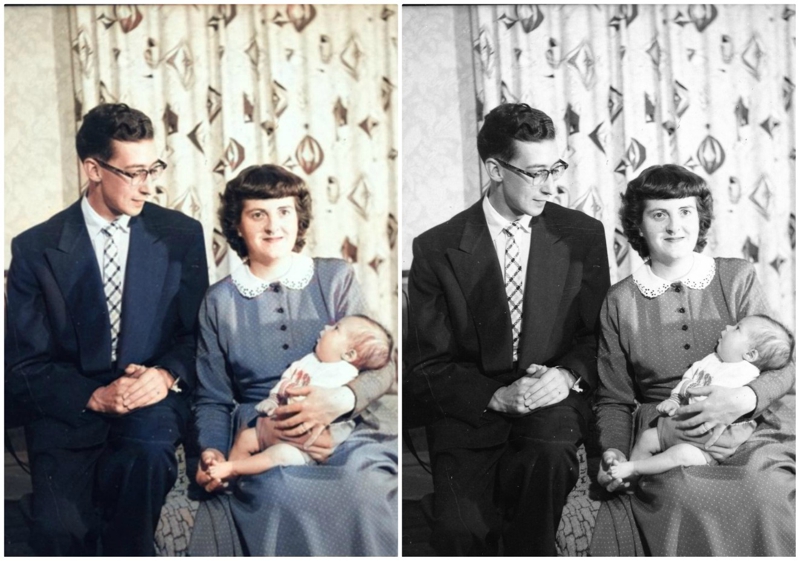 Getting an infant to look at the camera is no walk in the park, so a glance up at dad will have to do.

Pierre-Auguste Renoir is today's historical figure.
We'll be back tomorrow. See you then :-)