Keep talking about those glory days. They won't pass you by if you keep those memories alive. 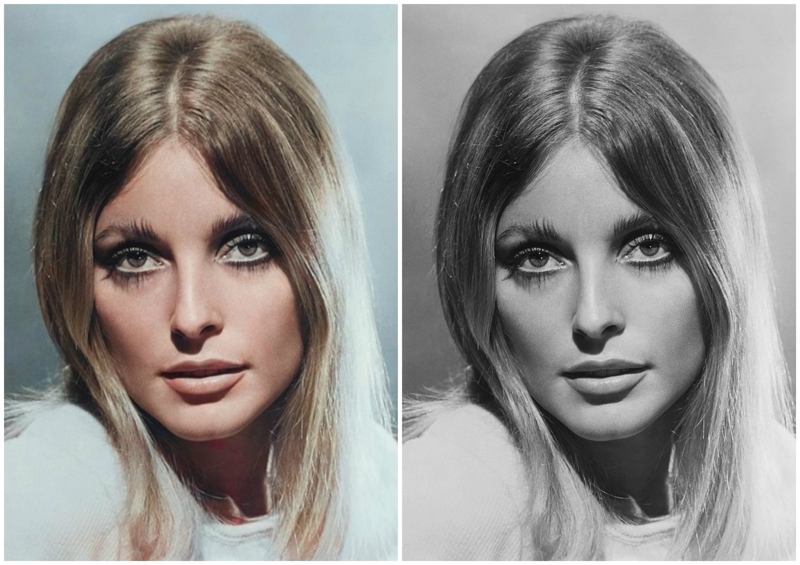 History will always dwell on her tragic and senseless death, but Sharon Tate was a true rising star first. She gave the world the taste of what-could-have-been in Valley of the Dolls even if the Golden Globe-nominee's career went unfinished. 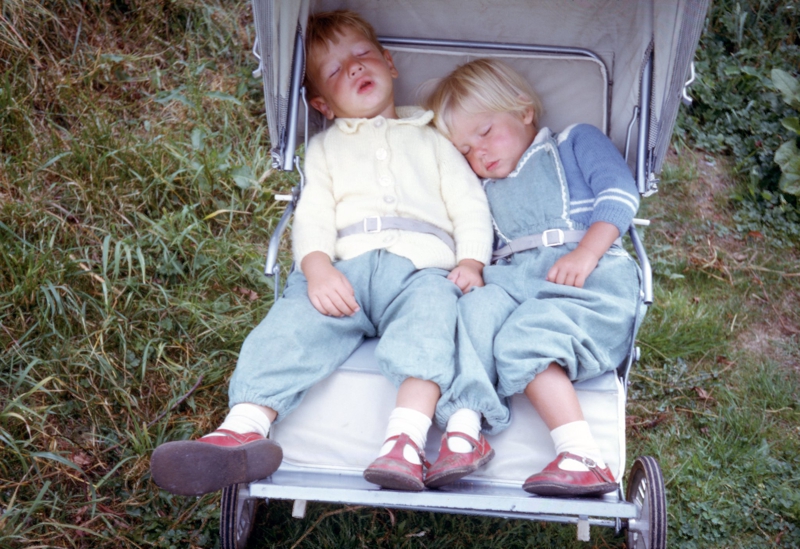 At what age does the saying 'you snooze, you lose' kick into effect? Seems like these two are winning the day. 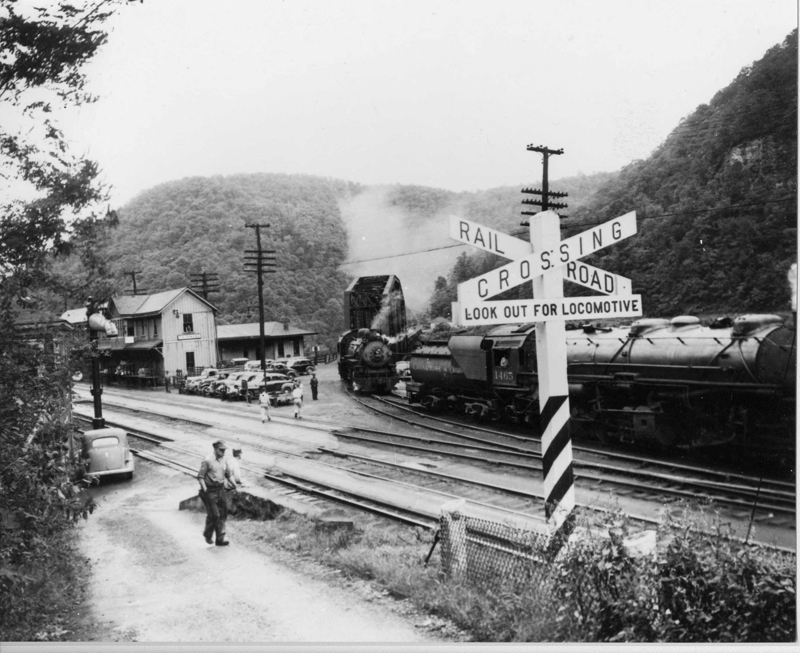 Not every town can keep up with the times and flourish into the future. Insider shared a look into ghost towns and the paranormal activity that haunts them today. 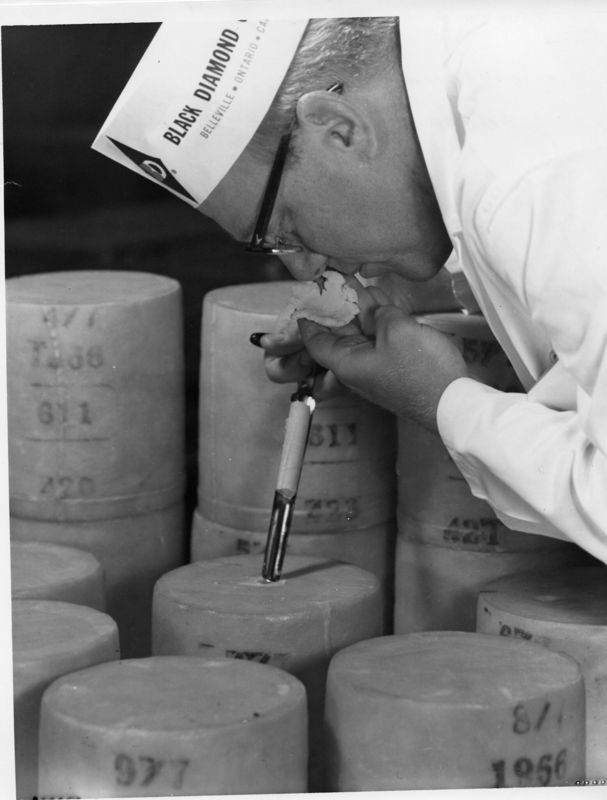 A good block of cheese doesn't hit stores accidentally. A real craftsman checks over his work down to every last scent.