When our days have all disappeared too soon, those photo memories will bring you back walking under branches lit up by the moon. 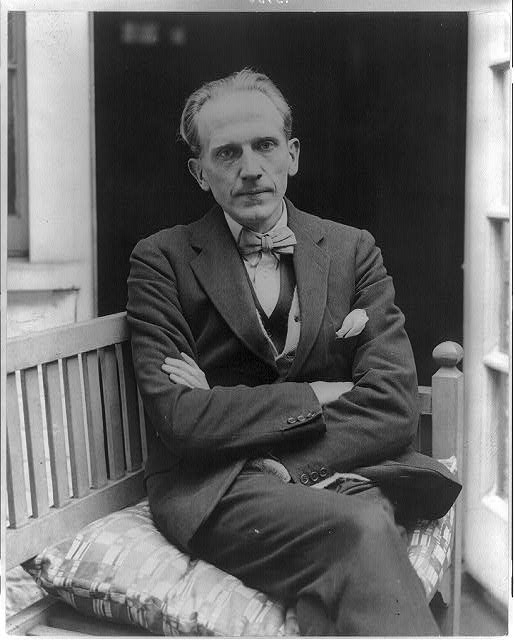 It was on this day in 1926 I published the first of my most notable works, sandwiched in-between service in both World Wars. Sure, I'm best known for creating the magical world of The Hundred Acre Forest, Winnie the Pooh, and Christopher Robin, but I also wrote numerous poems and plays before that lovable bear got his nose stuck in a honey pot.

Sitting on the dock of the gulf

The Castello sul Mare of Rapallo was built to fend off pirates. Elegance, however, has breached its walls. 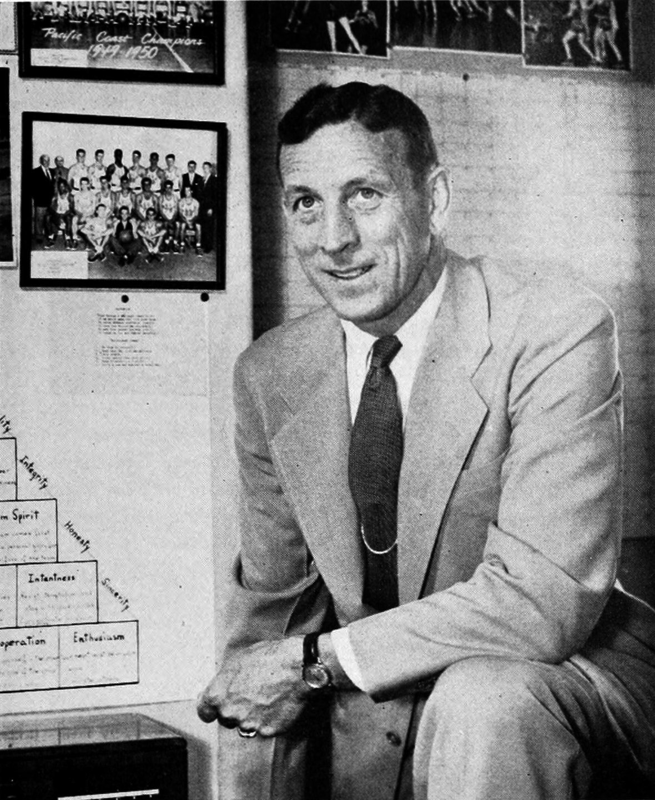 Arguably the greatest winner, leader, and teacher of all time, John Wooden led UCLA basketball to 10 championships( including eight in a row) and a record streak of 88 straight victories. His 'Pyramid of Success' not only helped lay the groundwork for his team's prosperity but also identified the necessary characteristics of successful people." He was born today in 1910. 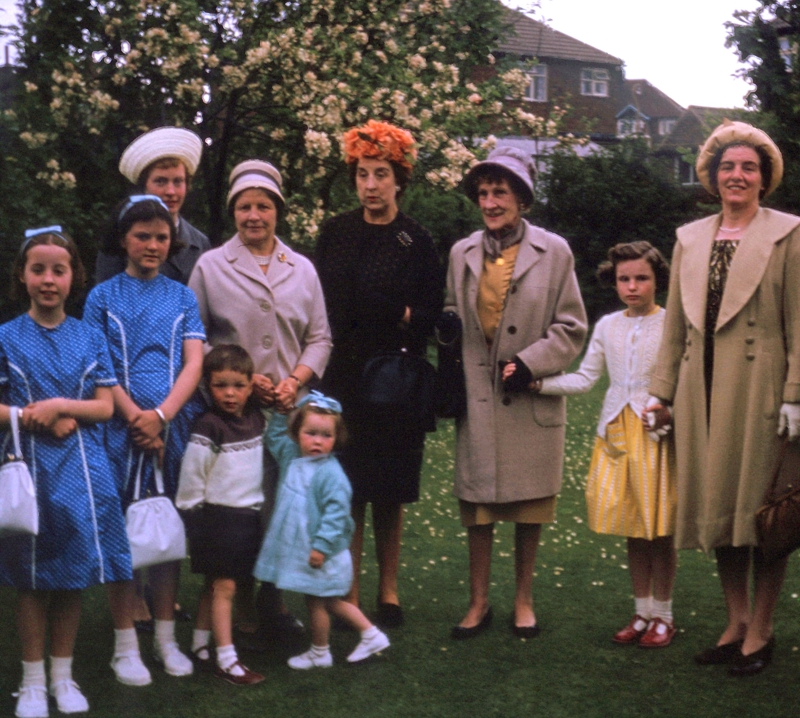 Someone didn't get the memo on the only females family photo.

A. A. Milne is today's historical figure. We'll be back tomorrow. See you then :-)