Since the end is never told we're here to embolden the past as a place of comfort to which we can always return. 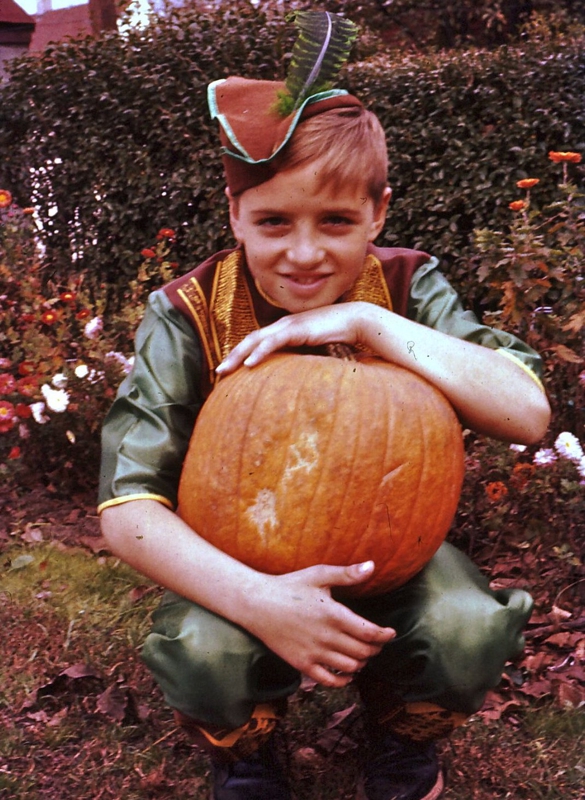 Adventures from the Sherwood suburbs

Leave it to a young Robin Hood to steal from the rich and bring pumpkins to the poor ;-) 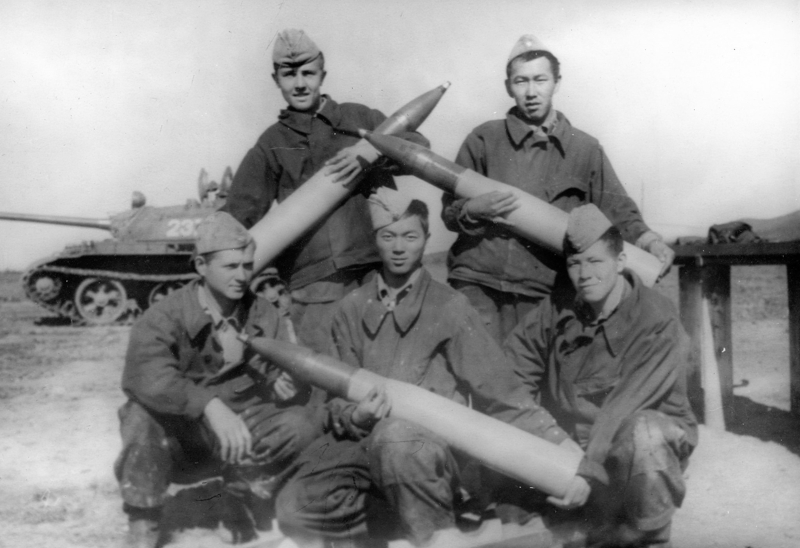 When's the last time you posed with heavy artillery? If it's not during wartime, we certainly have some questions for you. 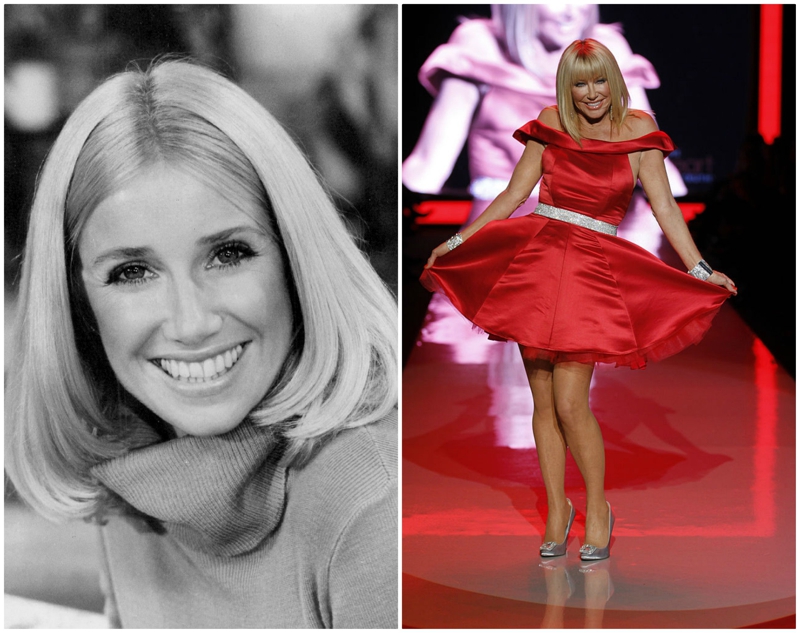 Whether you fell for her in the 70s in Three's Company or the 90s in Step By Step, Suzanne Somers always seemed to be on tv. That, of course, does not include her legendary run in infomercials. 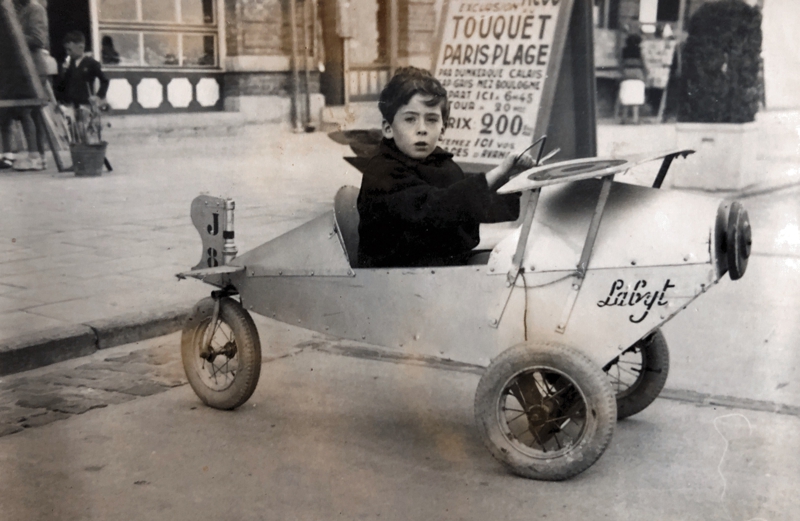 "The picture was taken end of the forties at the Belgian coast (Coxyde) by one of my parents. I’m the pilot in the Labyt plane."