When the years are flowing by like a broken down dam, old photos are always the best sealant you can find. 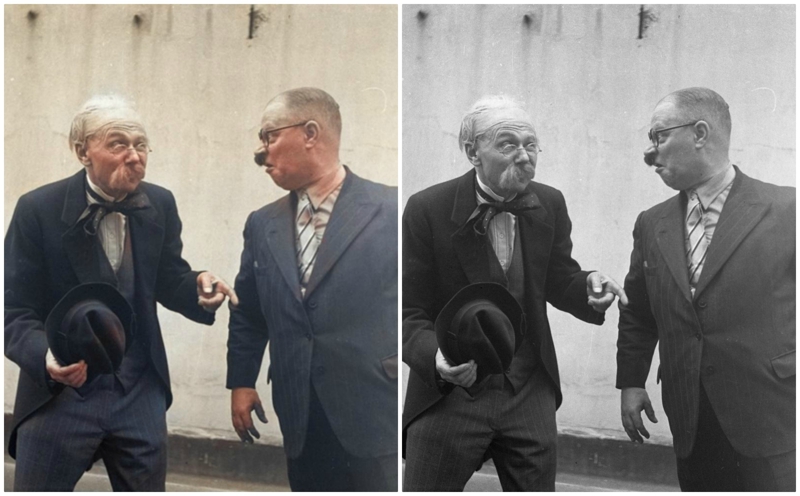 There's no resisting a funny face when it's covered with a goofy stache, even one attached by artificial means. 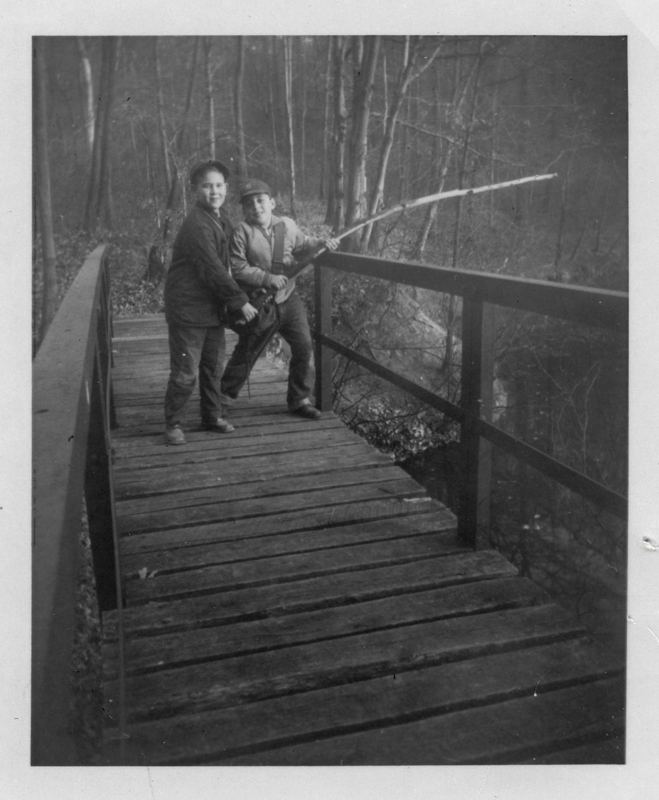 Power in numbers sure comes in handy when you're reeling in a big catch. 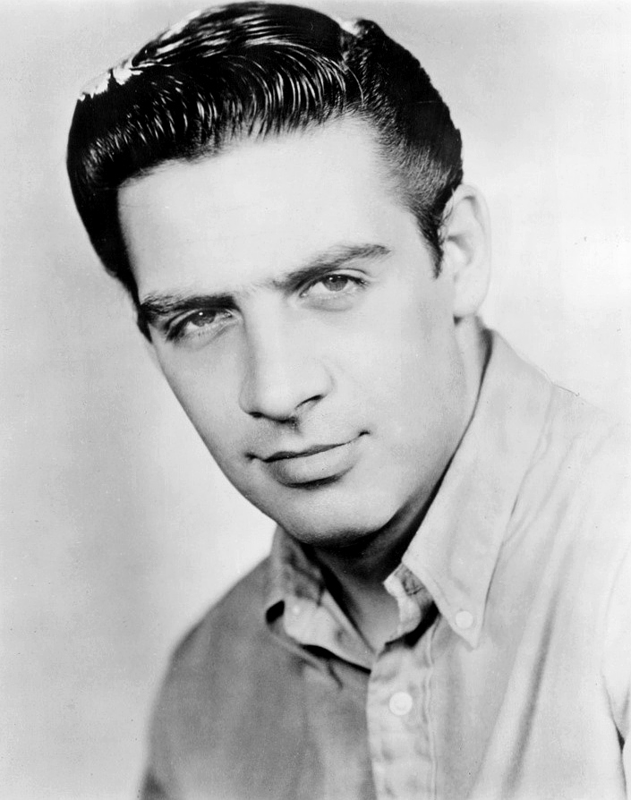 This is his story

Law and Order fans, do you recognize a young detective Lenny Briscoe, aka, actor Jerry Orbach? The beloved actor was born on this day in 1935. 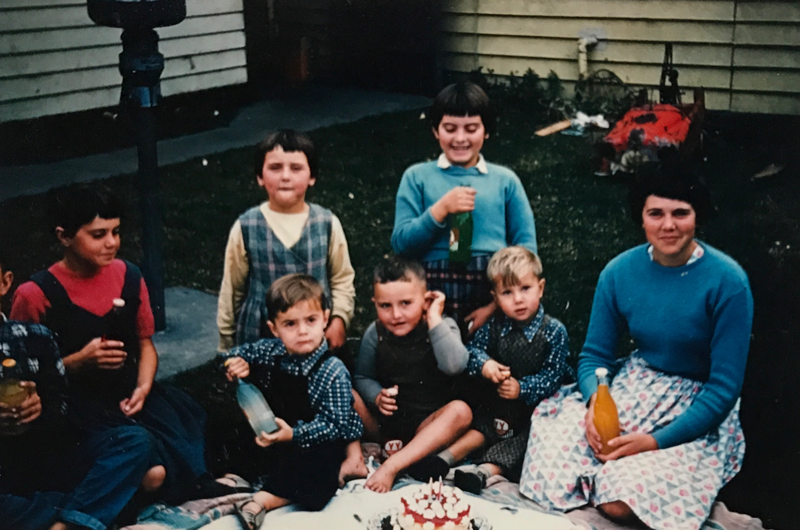 "This was taken in 1961 at my little brother's 4th birthday (he is the little kid in front scratching his ear). I am kneeling in the back row in the blue jumper with my eyes closed, and my sister is on my right in the yellow top. The other children are our cousins. This was one of the many occasions we traveled to Newcastle in the school holidays to catch up with our grandparents and extended family. Nearly 60 years later, I'm struck by the simplicity of the birthday party - a piece of cake and a bottle of fizzy drink - that was it!"