When you wish that clocks will turn back so you can do it again, just fall into the comfort of your photos from way back when. 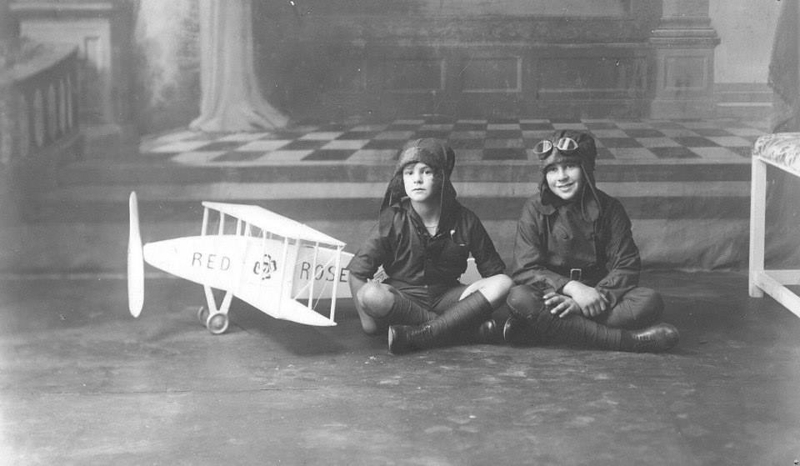 Come fly with me

Please fasten your seatbelts and make sure your seats are in the locked and upright position. The captain and co-pilot of the Red Rose are ready for takeoff. 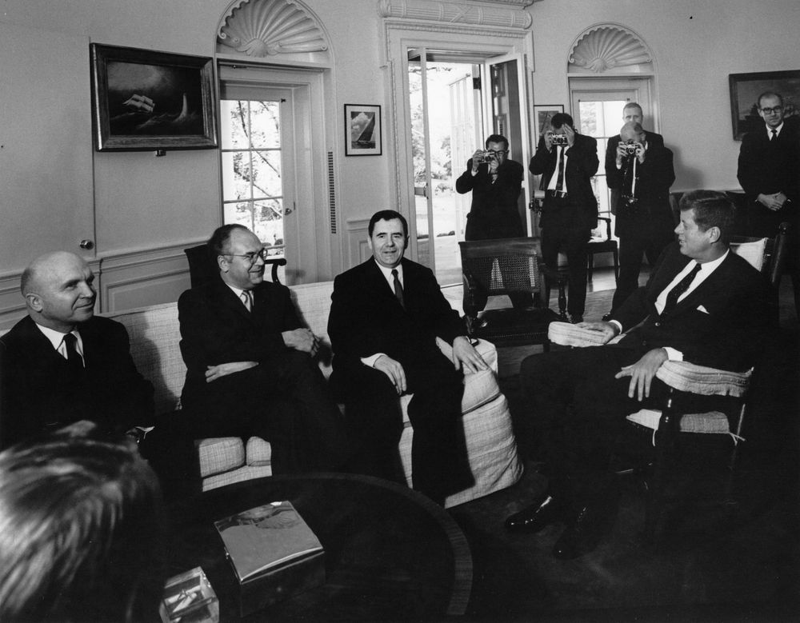 The Cold War heats up

The decades following World War II were hot with conflicts around the globe, as the Soviet and American superpowers fought another kind of battle of political maneuvering and might. Few incidents in the Cold War came as close to sparking an international nuclear disaster quite like the Cuban Missile Crisis. On this day in 1962, President Kennedy announced a blockade of Cuba in response to the Soviet missiles sitting 90 miles away. 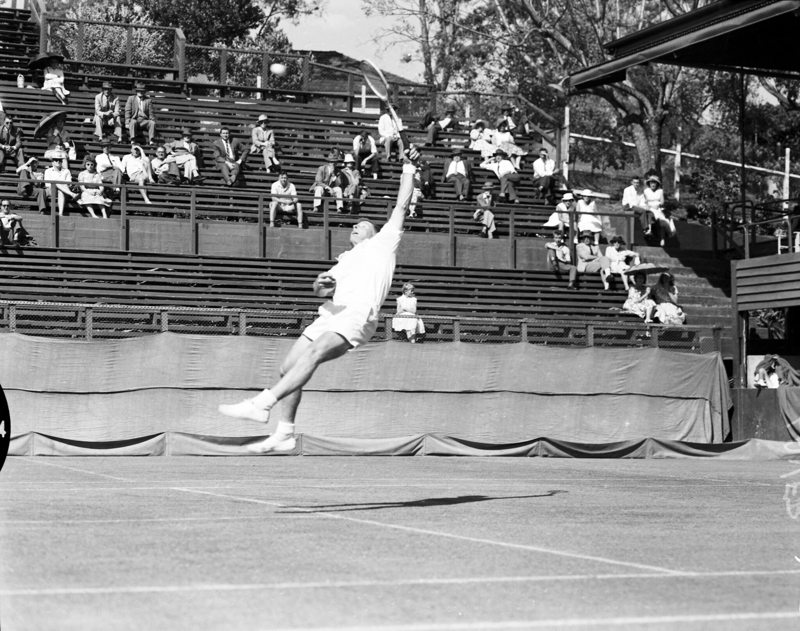 Not even a jump and an outstretched arm are enough to return this sky-high lob. 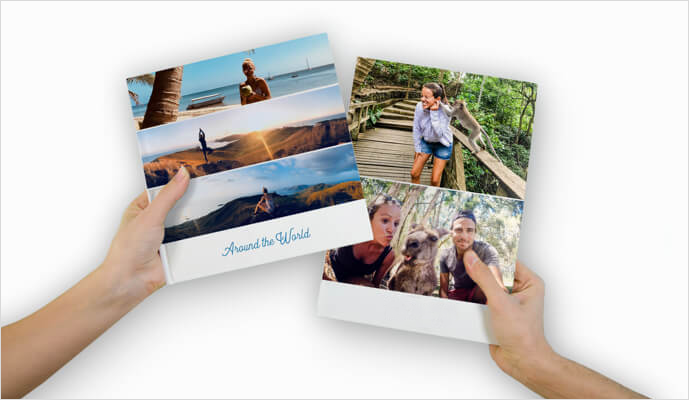 Save your memories with Journi

With tons of old photos at home, Daily Nostalgia Bits doesn't need to be your only source of vintage memories. Create beautiful photo books with Journi. All you have to do is upload photos from your phone to get started. Use the code PHOTOMYNE10 to get 10% off their various printed products.