Join us today as we weightlessly float above the present and look back on photos from before. 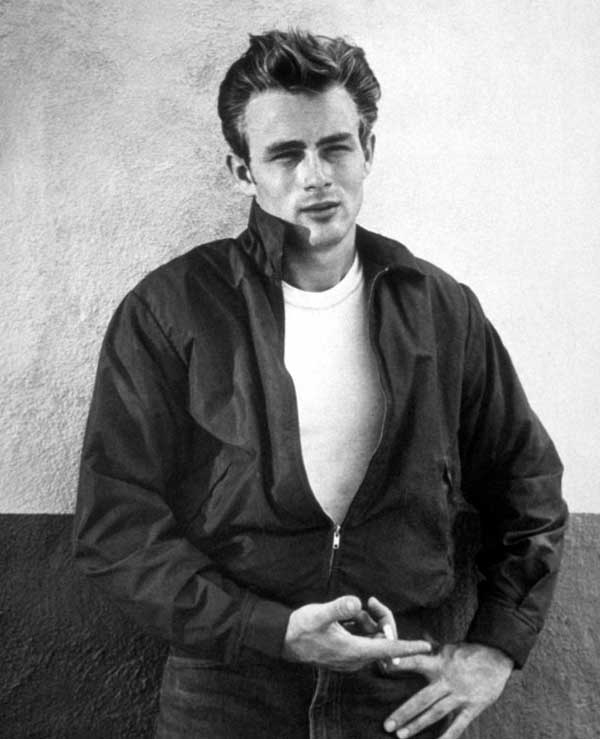 Tearing up the box office

On this day in 1955, Rebel Without A Cause hit the theaters, giving moviegoers a look their first posthumous look at James Dean. Dean tragically died a month before its release. 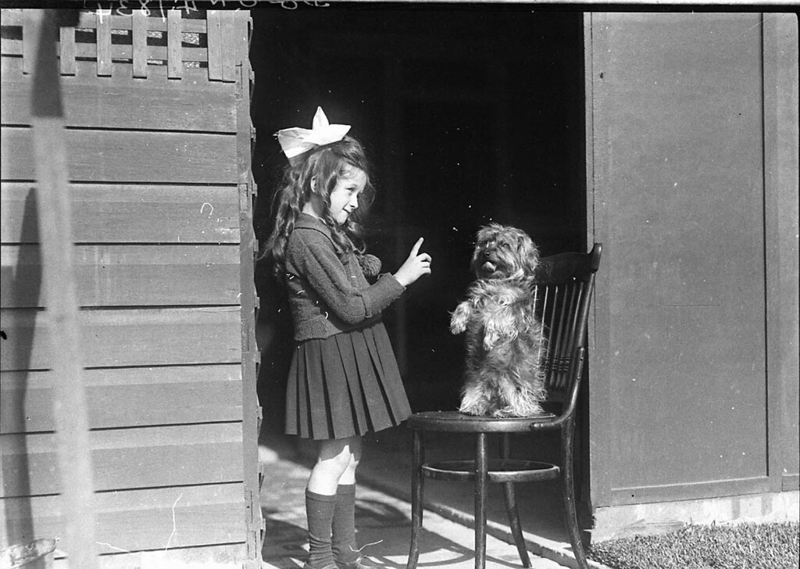 Tricks are for kids and dogs

It takes a little bit of work (okay - a lot) for your dog to really become a good boy. 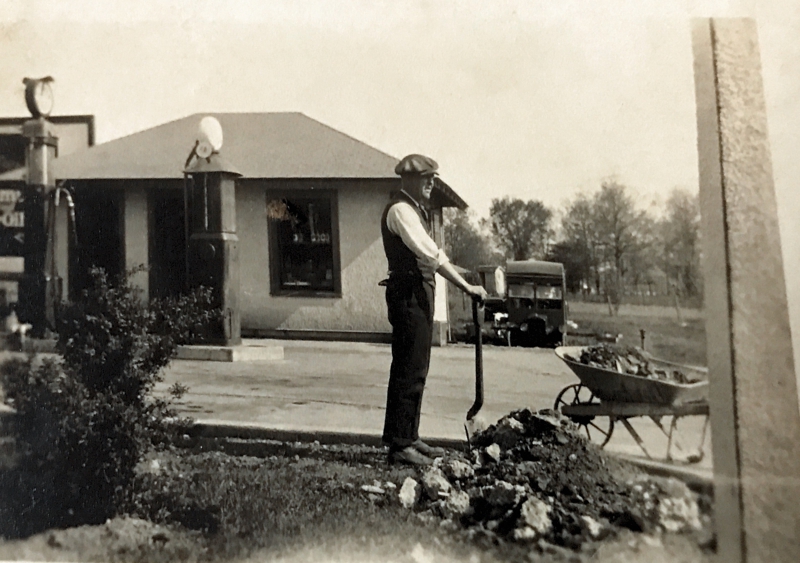 "While cleaning out the house of my recently deceased uncle, I came across hundreds of family photos. This picture is of my great-grandfather breaking ground on the car dealership he built in the late 1920s in the Fox River Valley area near Chicago, Illinois. His name was Eric Thorson, a direct immigrant from Sweden who settled into Geneva, Illinois to raise his family and build his businesses." 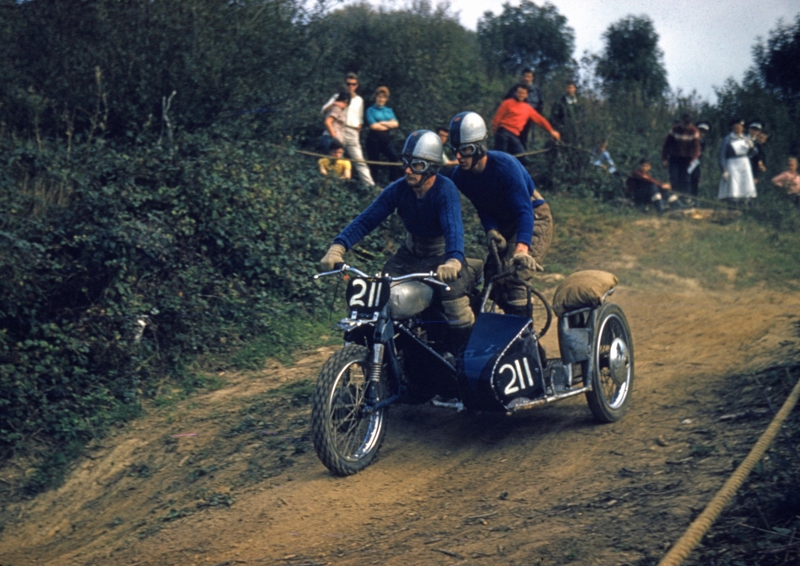 With a partner in tow, you better give the throttle all you've got to take home the top prize in a dirt bike race.