Our window is open yet again, and the breeze that follows will knock you back a few years. 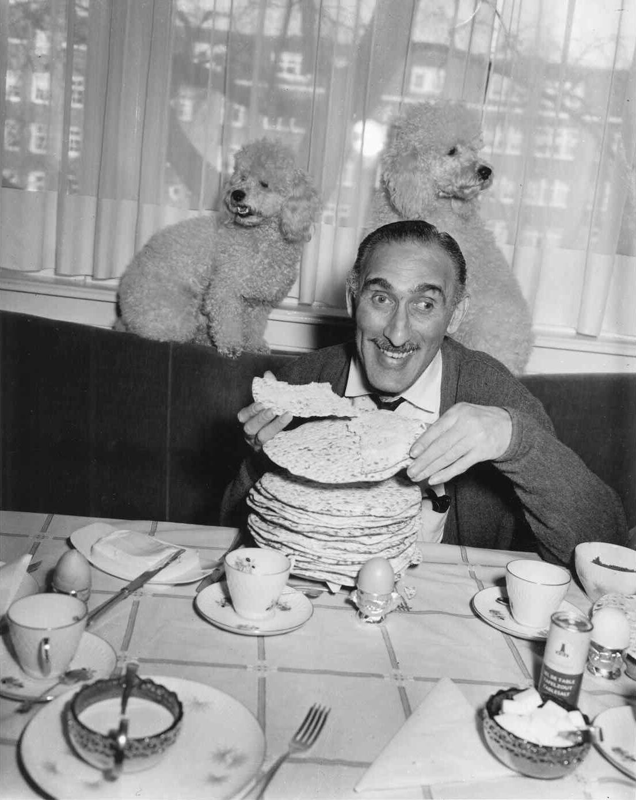 Most important meal of the day 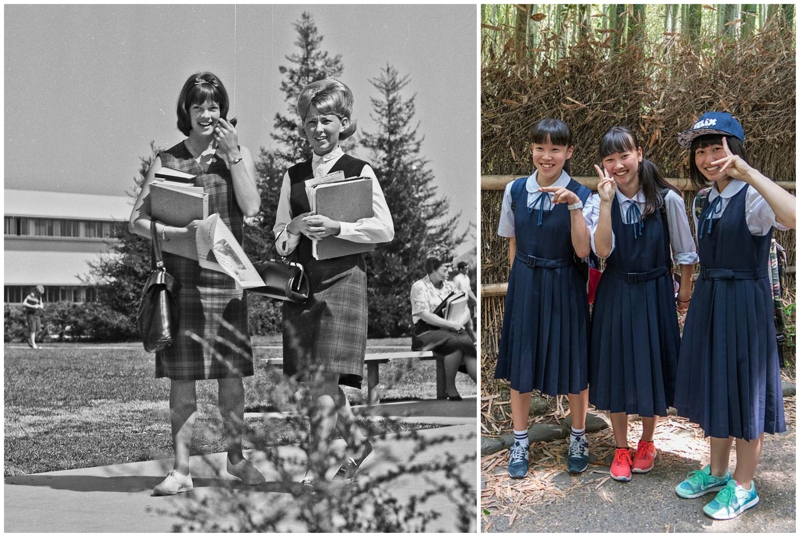 We might be five decades removed from the 60s, and while style and culture have changed, school uniforms have stayed pretty darn consistent. 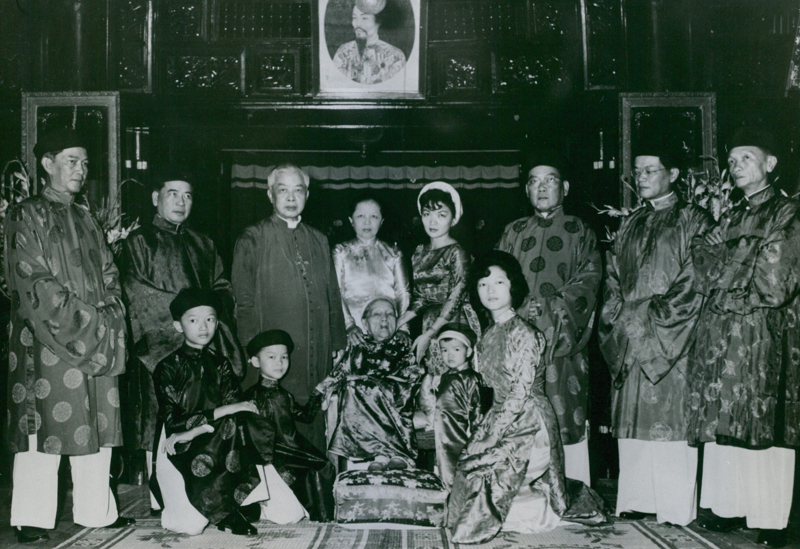 Since her brother-in-law, the President of South Vietnam, never married, Madame Nhu and family moved in with him into the Independence Palace. It helped solidify her role as somewhat of a de facto First Lady during the Vietnam War. 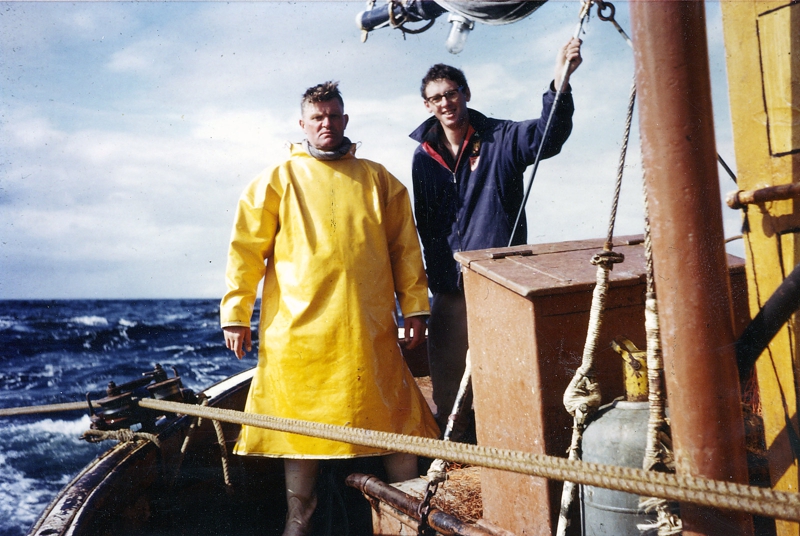 With whipping winds and choppy seas off the coast of Orkney (Northern Isles of Scotland), not everyone is in the mood for a smile.