You may find yourself asking 'how did I get here', but what you should really be asking is 'where were we before'. We've got the answer to that question right here. 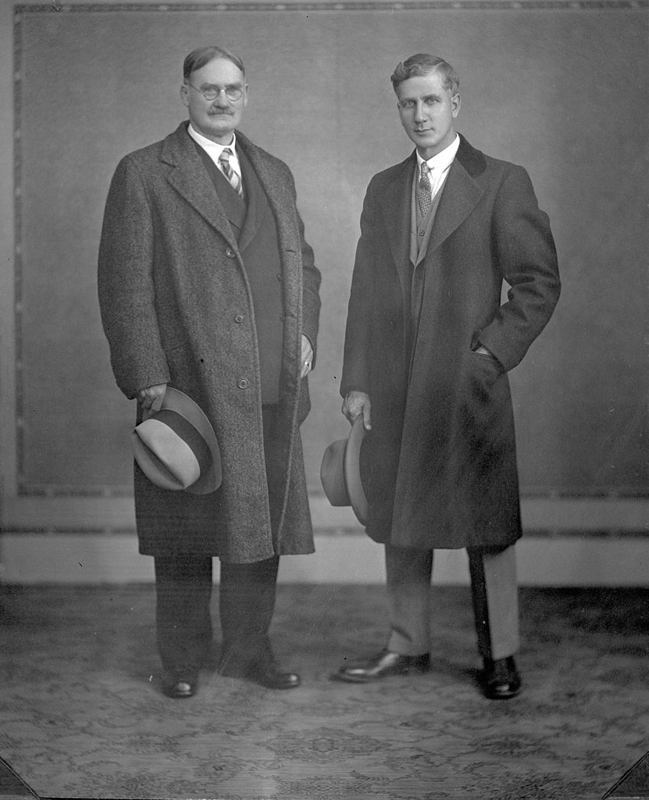 Although I was born in Canada (on this day in 1861), I made my name in the US as the inventor of a now-worldwide phenomenon in Massachusetts - and boy was it a ball. Sure you've traded in metal rims for peach baskets today, but my game of basketball still remains. 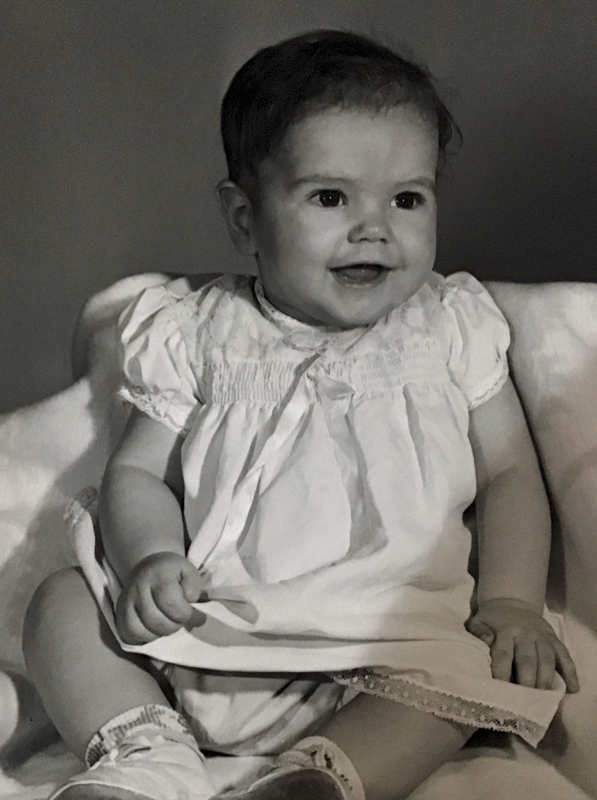 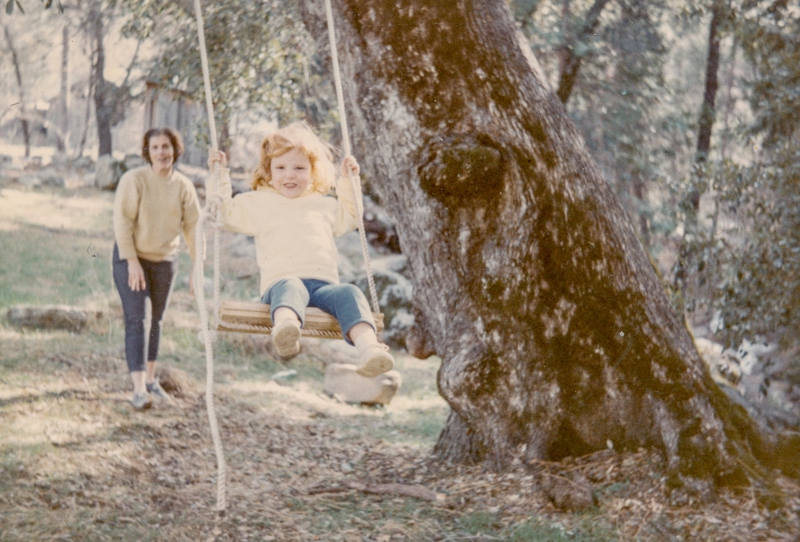 Some call it fun. Some call it frightening. When you can decide between the two, a teeth-grinding smile will have to do. 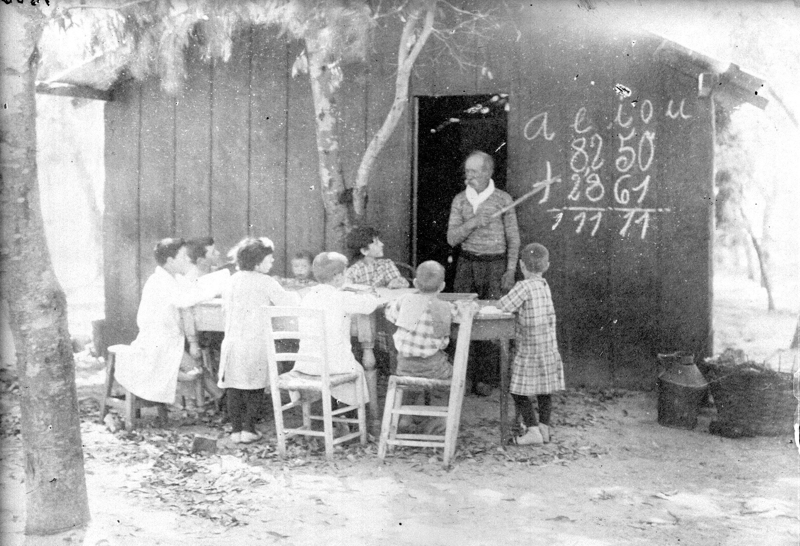 No blackboard? No problem. This rural Uruguayan educator didn't even need a classroom for his kids. What a snapshot into late 19th-century education.

Dr. James Naismith is today's historical figure.
We'll be back Monday. Have a great weekend :-)