Military Women & Men From Back Then

Here's to all of the current and former servicemen and servicewomen that have put country ahead of self. We salute you. 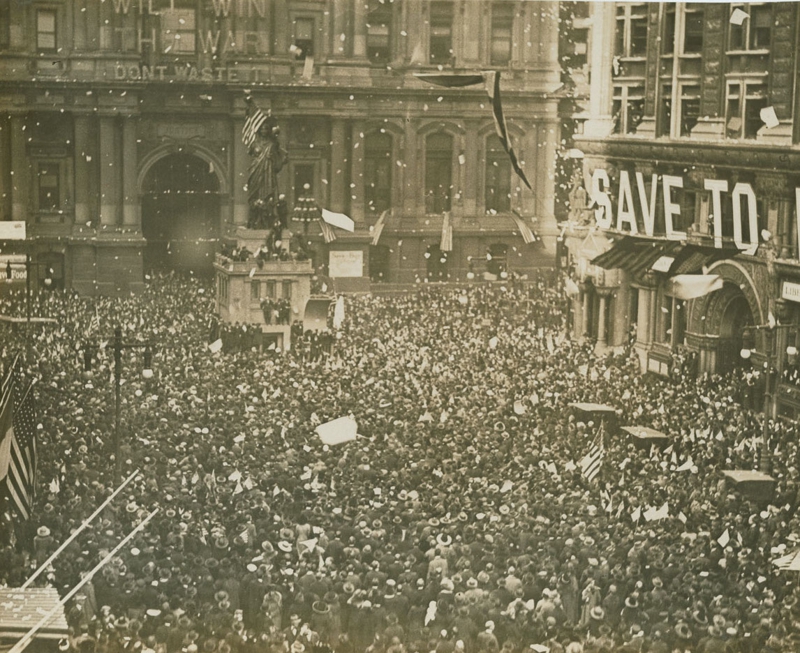 Known by many names around the world - Veterans Day, Armistice Day, Remembrance Day - we will always celebrate the end of World War I on November 11 (even if the Treaty of Versailles wasn't signed for another year) 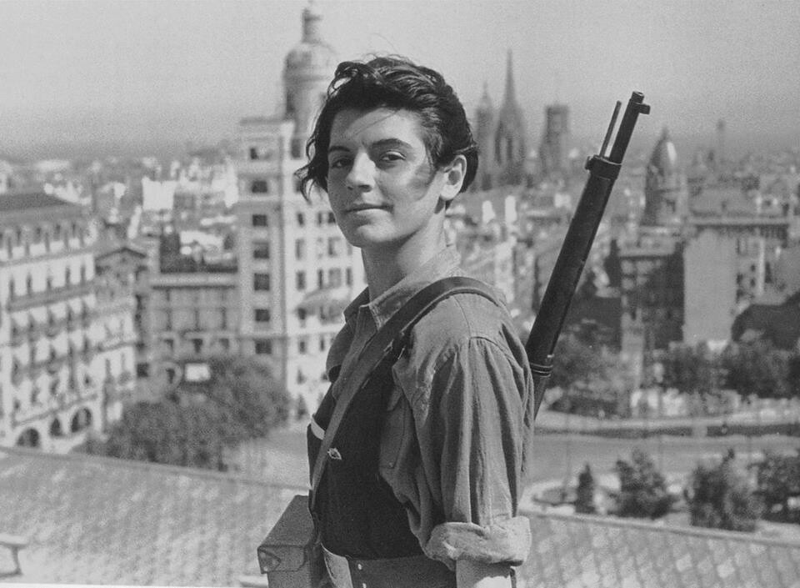 In one of the most iconic images from the Spanish Civil War, the 17-year-old Marina Ginesta looks out from the top of a Barcelona hotel. She first learned of her globally-recognized photo 50 years later. 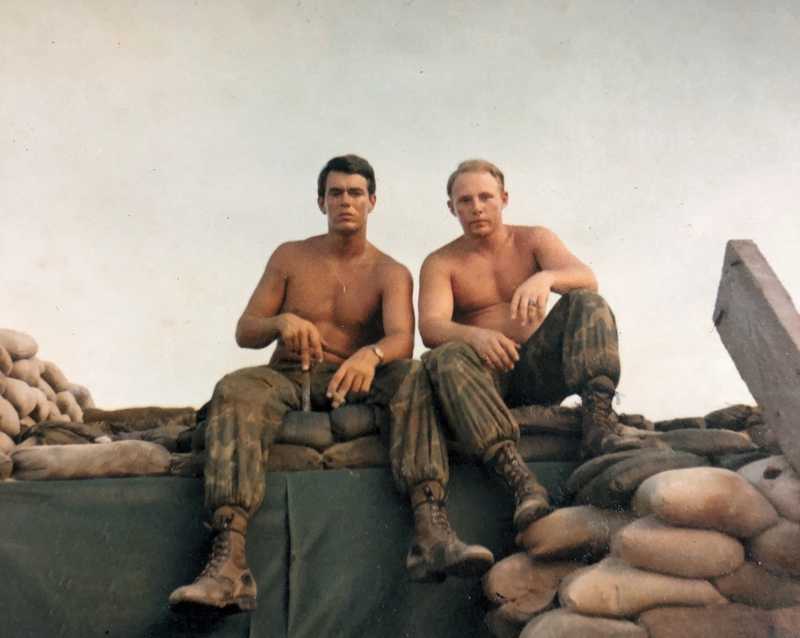 Cooling down in Vietnam

It gets so hot in the jungle that finding a breeze was necessary, even if you have to undress a bit to find it. 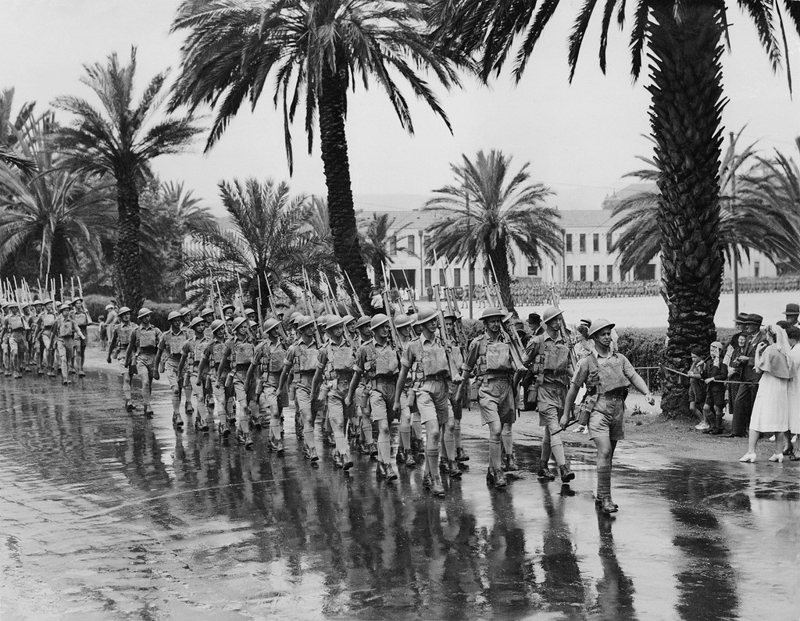 Soldiers in the streets

All norms go out the window during war. It wasn't a big surprise to see soldiers in the streets, even in Australia.