If the present gets too complicated, come back to find the simple smiles of the past. 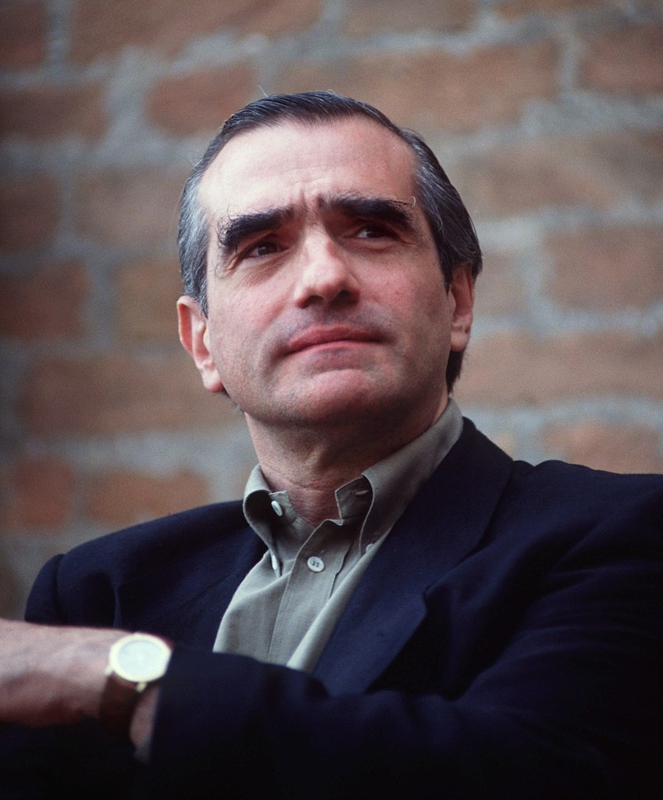 Cue the Rolling Stones for a cover of 'Happy Birthday to you' on Martin Scorsese's 78th birthday. The iconic filmmaker was born on this day, setting him off on a career filled with gangster films, classic rock-heavy soundtracks, and recurring partnerships with Robert De Niro and Leo DiCaprio. 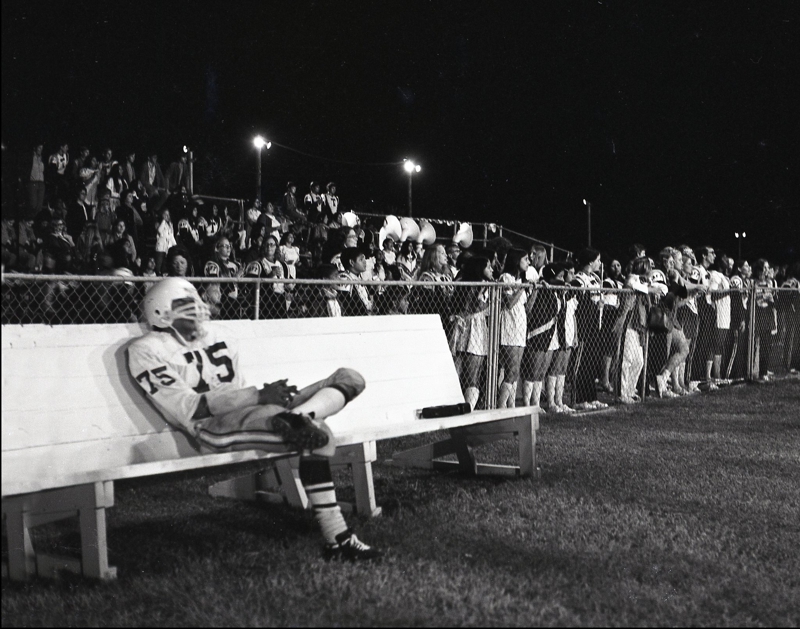 Breaks of the game

Even with a team full of teammates, it's easy to feel alone on the football field. One wrong play and you'll find yourself isolated on the bench. 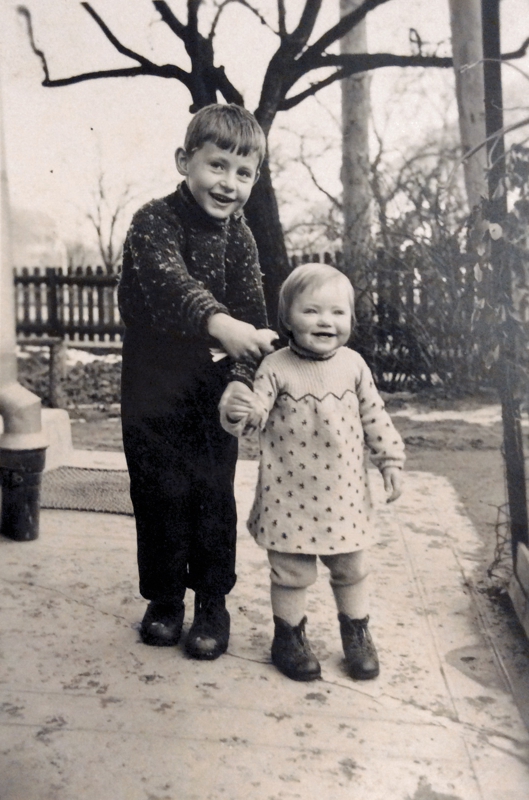 "My wife Lily found this photo in an album of her parents, and I scanned it with Photomyne. It was taken in Belp in 1940 of her and her brother." 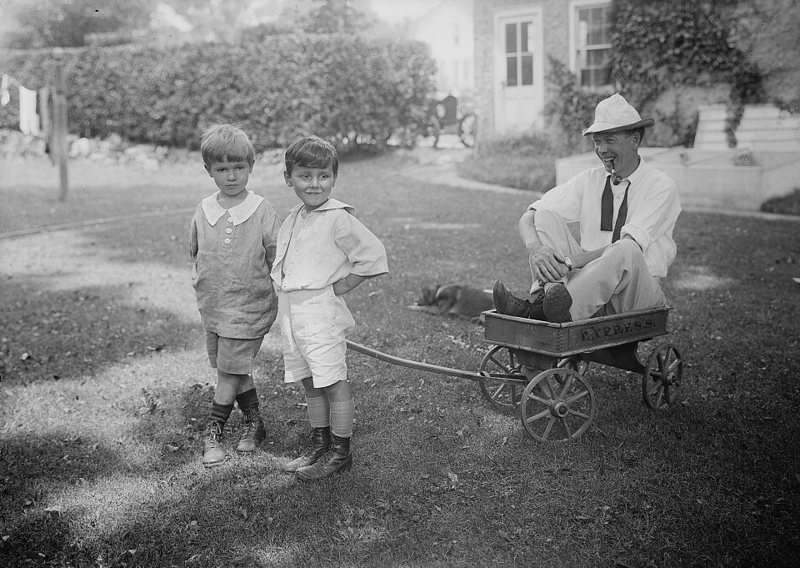 Occasionally, dads need a break from the heavy lifting. It's up to the kids to pick up the slack and pull dad along.