We're feelin' like a riot so don't you deny it when the past comes crashing through your front door. It's no political movement, just the wake up your memories crave. 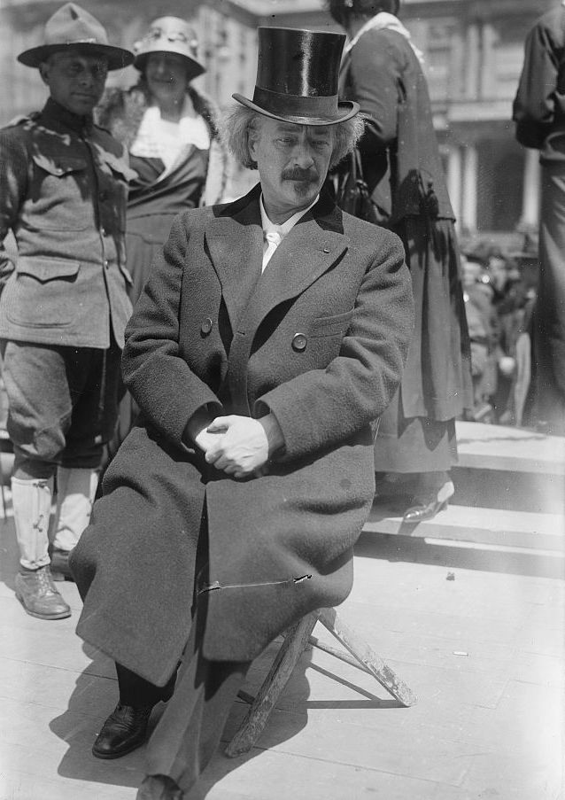 Born on this day in 1860, Ignacy Jan Paderewski was a man of many talents. He shined as a pianist and composer in the decades leading up to WWI. His greatest work, however, would be as a leader of independence and this country's first Prime Minister. 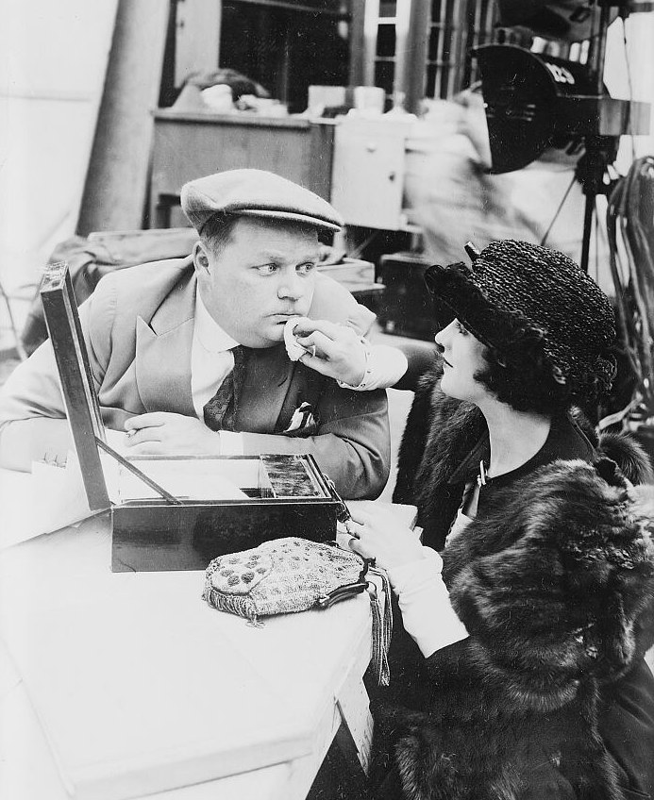 You missed a spot

Everyone needs that friend to let you know when there's food on your face or in your teeth. Everyone wants the friend that will wipe it off for you. 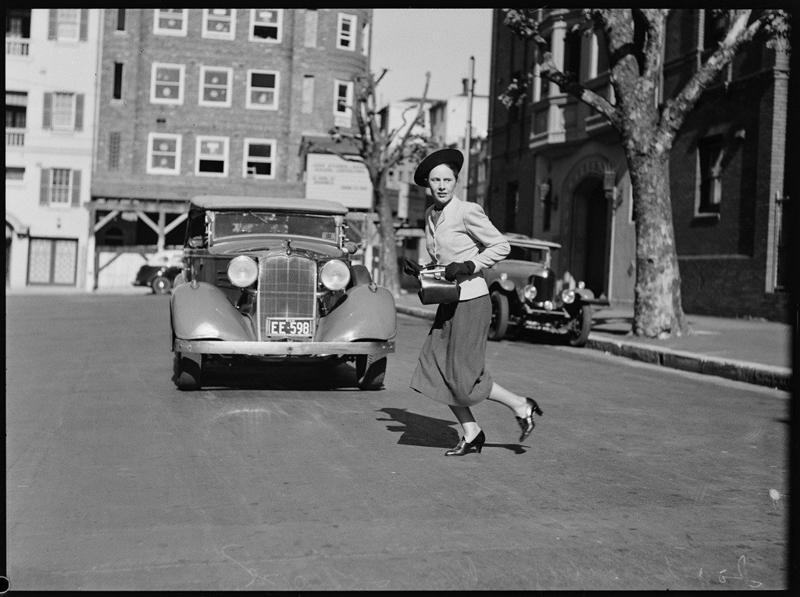 PSA for the people

Jaywalking might be convenient but it's not particularly safe. This photo was part of a road safety series depicting the wrong way to cross the street. 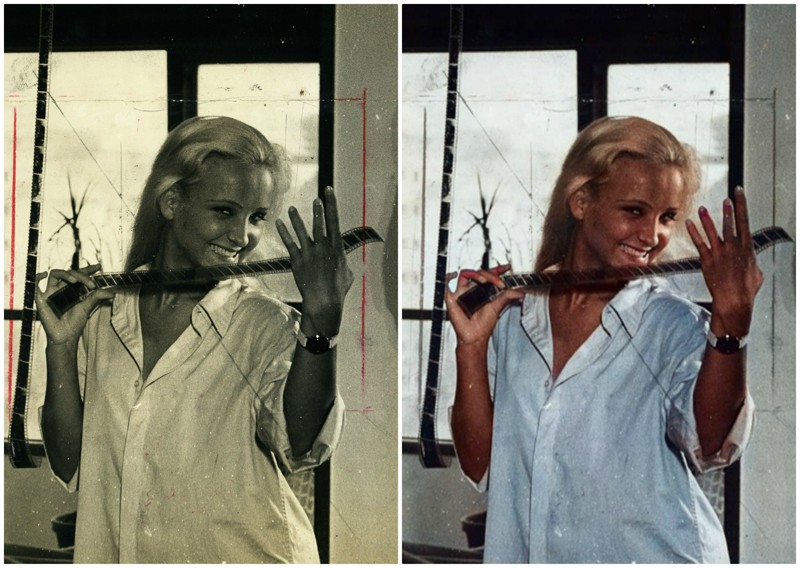 Brazilian actress Adriana Prieto turned heads as a 16-year-old in her first noteworthy role. Sadly, she tragically died in a car accident at age 24 before her promising career could take off. She shines even more brightly in color.

Poland is the trivia answer.
We'll be back tomorrow. See you then :-)