All the years combined sometimes feel like they've melted into a dream. Reviewing old photos will keep those memories separated and ready for revival. 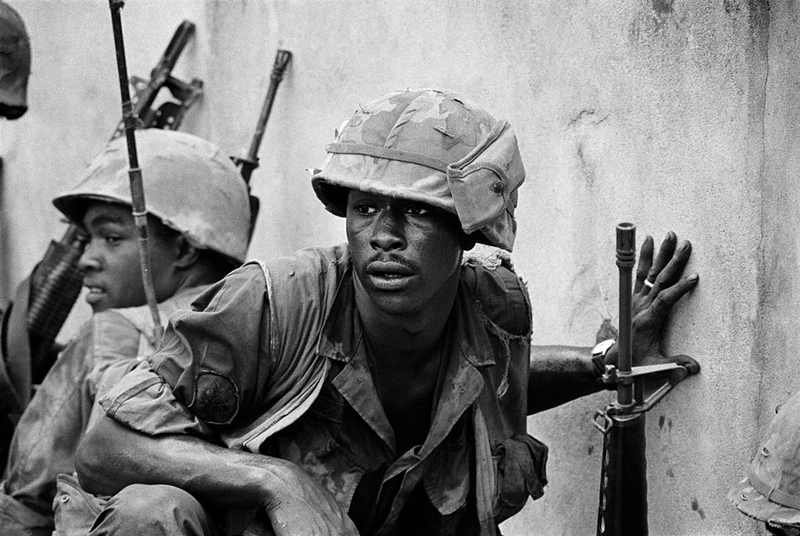 The Battle of Saigon

The politics of the Vietnam War might have been complex, but for soldiers on the ground in 1968, the mission was simple - defend Saigon. 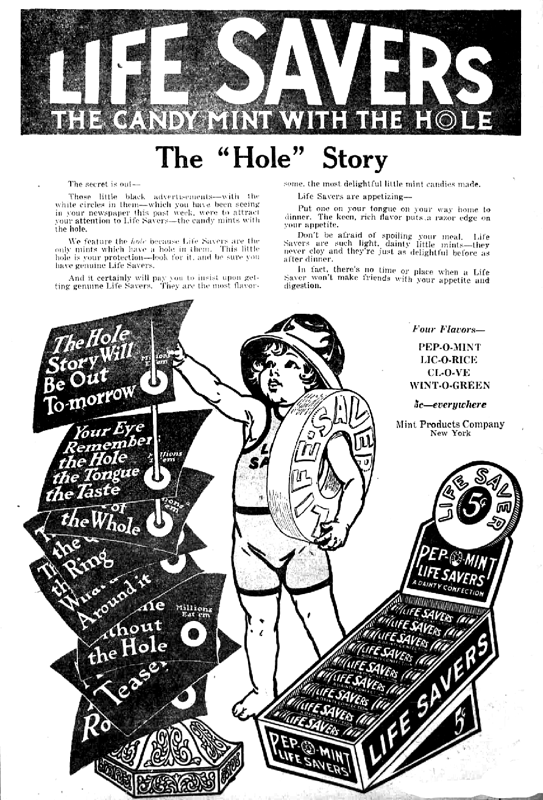 Candy to the rescue

While they might not save you from drowning, but LifeSavers have been curing sweet tooth cravings since the early 1900s. 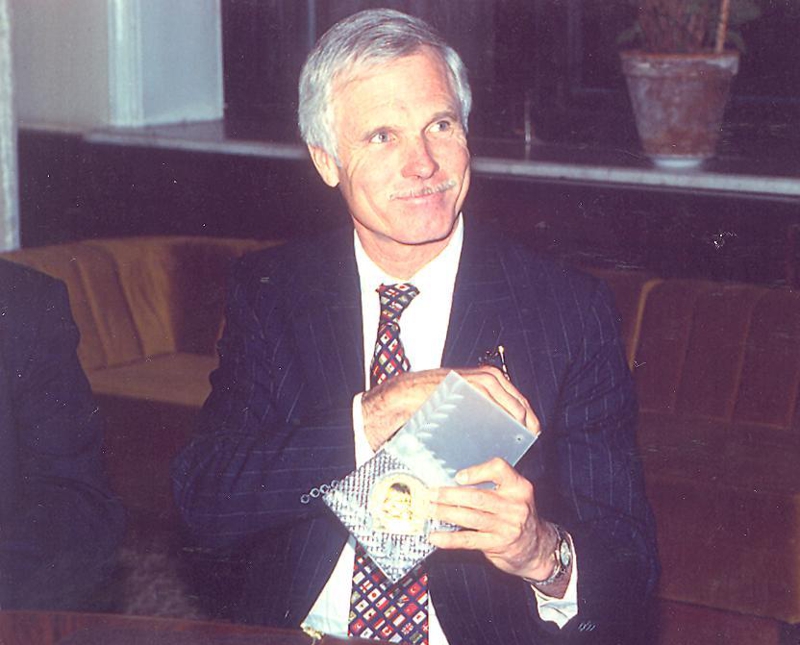 That's the smirk of success. My accomplishments speak for themselves: winning America's Cup sailing race, launching the Goodwill Games, owning multiple sports teams. Above all, I'll always be known as the founder of CNN, the first 24-hour cable news network. 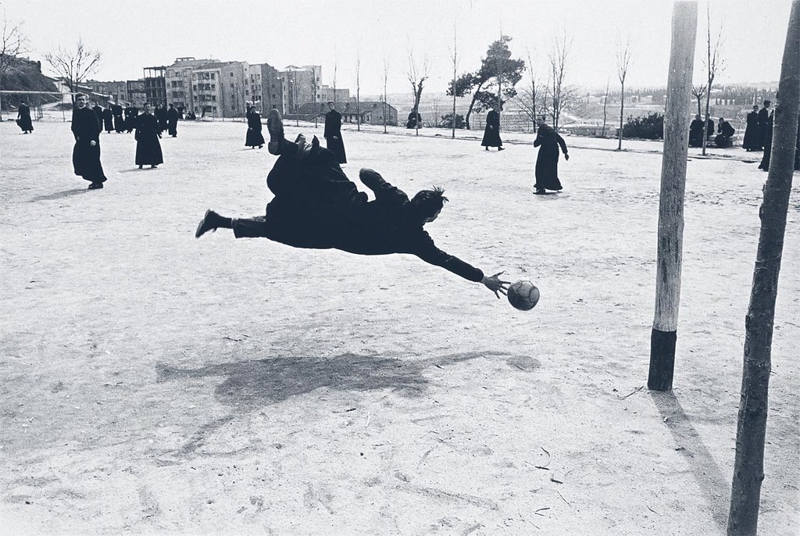 Only an outstretched hand and divine intervention together could keep this shot from the back of the net. The rest of the convent can only watch from a distance.

Ted Turner is today's historical figure.
We'll be back tomorrow. See you then :-)