The wheel of time is turning and can't slow down. Hop on for the ride, just look back occasionally on from where you came. 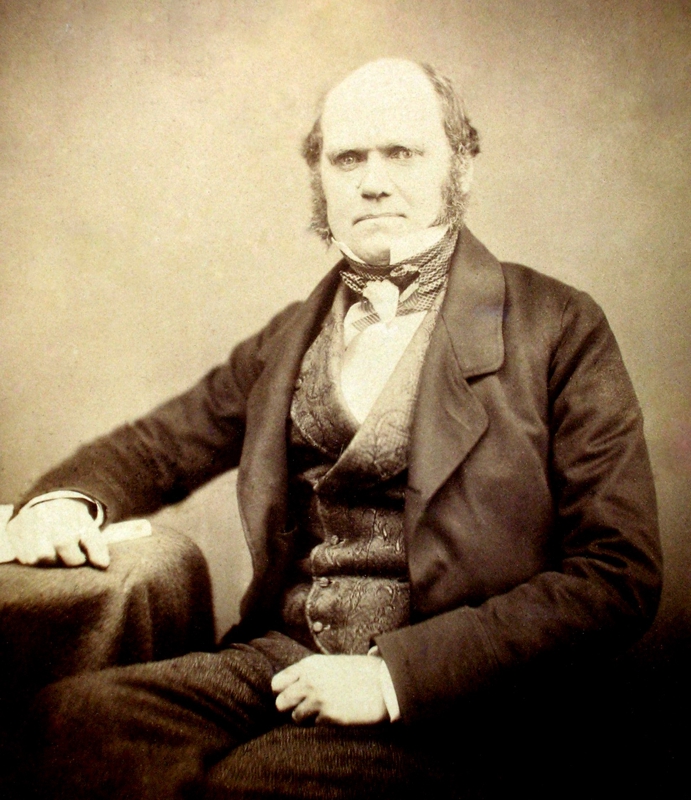 Before the release of my most well-known book, my theories were considered an attack on religion. Fortunately, science prevailed and On the Origin of Species set the standard for evolution. It's a good thing I spent all that time in the Galapagos Islands. 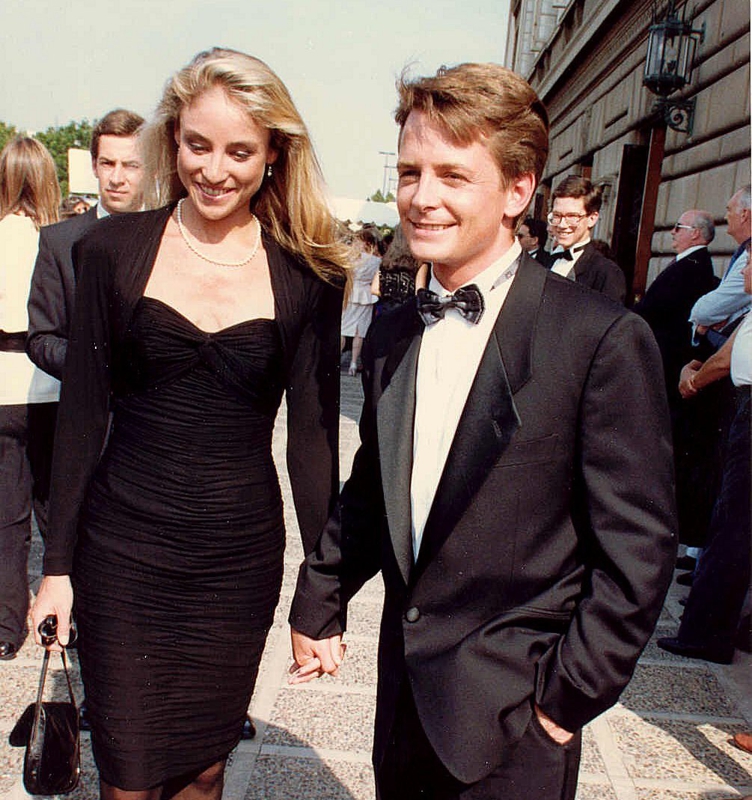 Love and celebrity have a bizarre relationship. Buzzfeed put together a gallery of the celebrity couples that have broken the mold and stood the test of time. 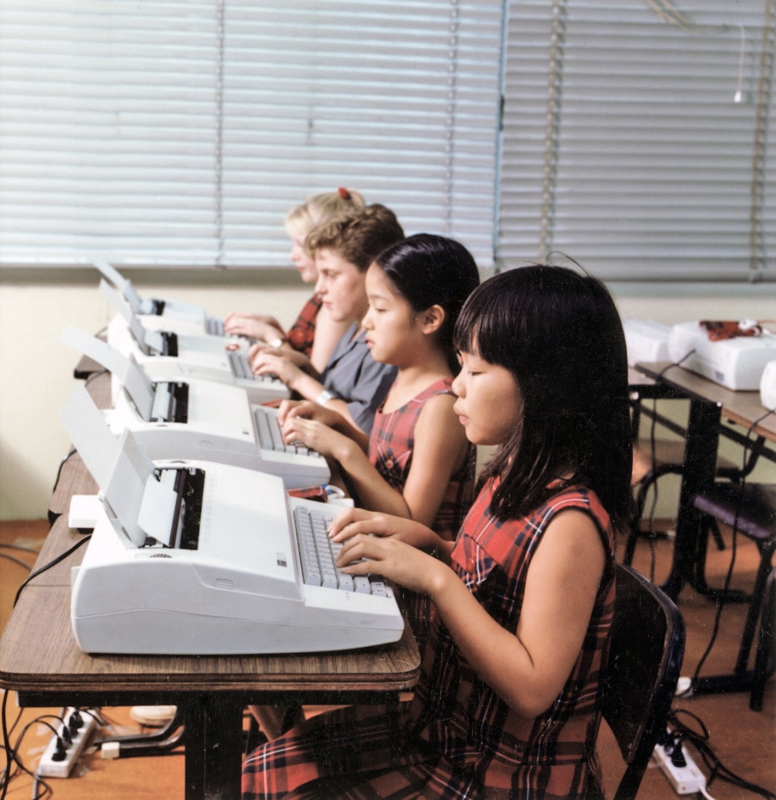 Can you still hear the tapping of typewriter keys in your nightmares? It's been years since you even thought about these analog word processors and for good reason. Thanks computers! 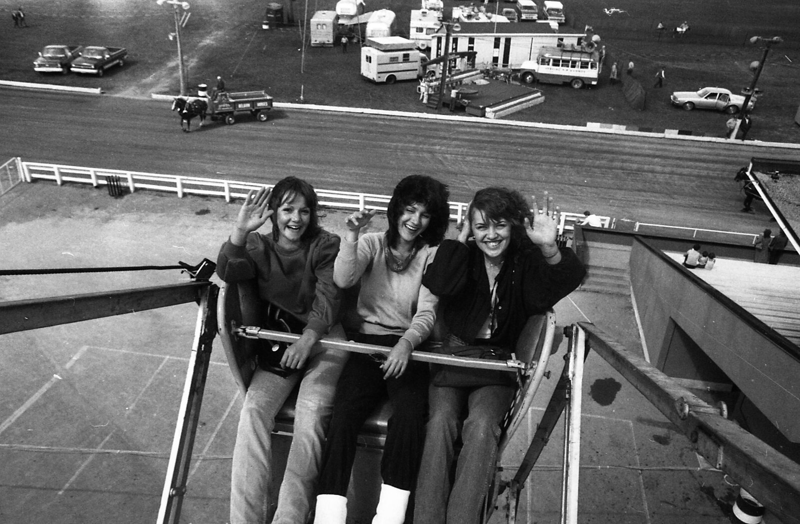 You don't need a skyscraper to get a view from the top. When the fair comes to town, the ferris wheel is always the best seat in the house.

Charles Darwin is today's historical figure.
We'll be back tomorrow. See you then :-)