Settle back easy into this Wednesday and put your feet up for a moment of nostalgic bliss. 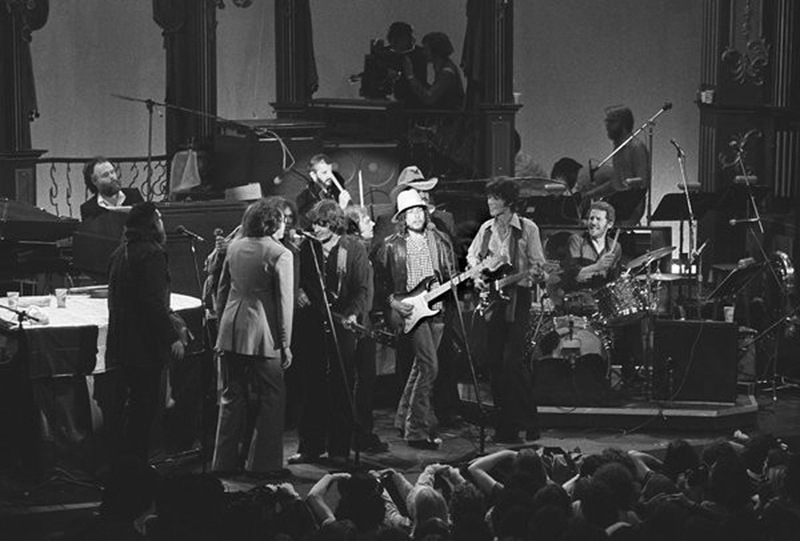 I shall be released

Hosting a farewell concert on Thanksgiving is a bold move. Fortunately for attendees at The Band's final performance on this day in 1976, everyone received a turkey dinner along with a legendary concert. With Bob Dylan, Van Morrison, Joni Mitchell, etc along for the ride (and some directorial help from Martin Scorsese), The Last Waltz secured its place as an all-timer. 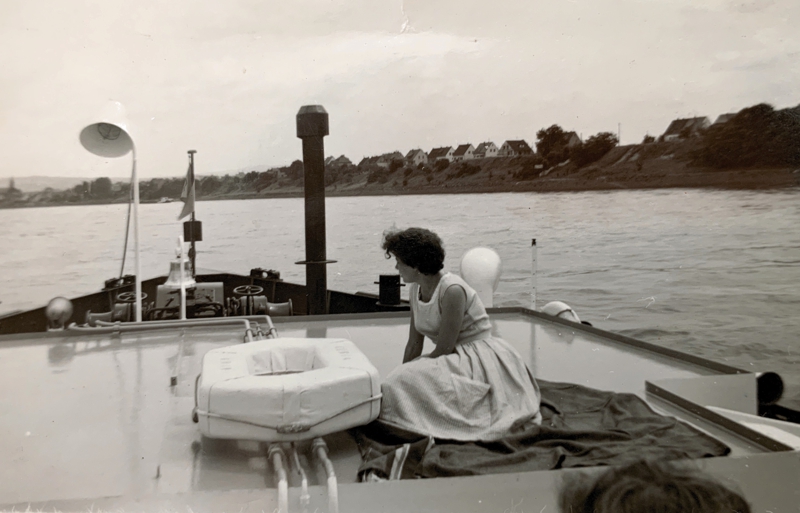 Take me to the river

"This picture of my mother was taken in 1959 on an inland waterway vessel called Mercuria. This vessel was from my grandfather who shipped goods from the Netherlands into Europe through the big rivers. My mother joined him when she had holidays from school." 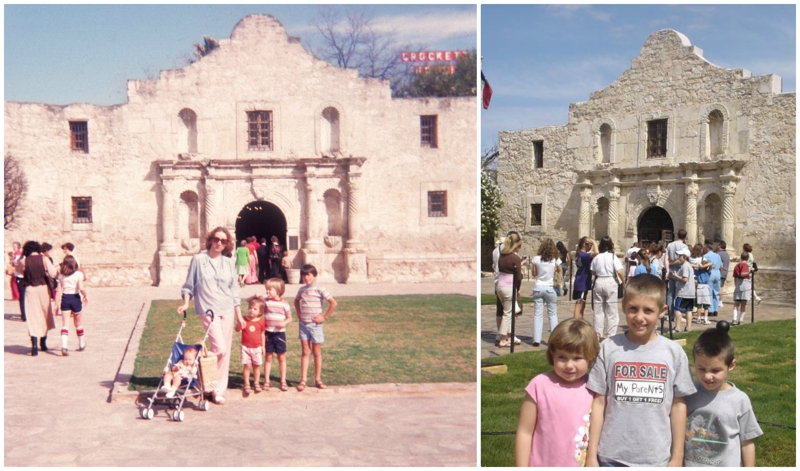 The cries of 'remember the Alamo' are legendary. For 4 million visitors per year, it's another memory to add to the vacation bank. 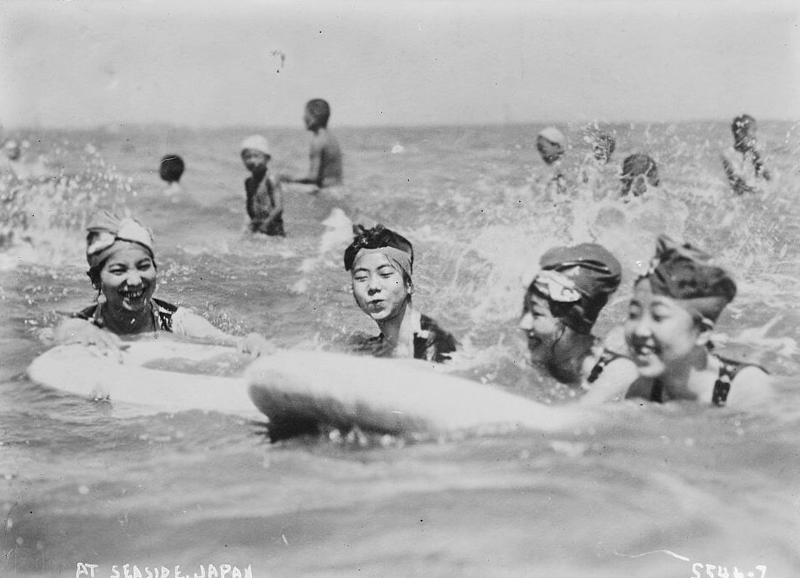