Adam Sandler once said, "Thanksgiving is a special night," and he could not have been more right. Even amidst this year's weirdness, we wish you love and comfort as the holiday season kicks off with the finest of feasts. 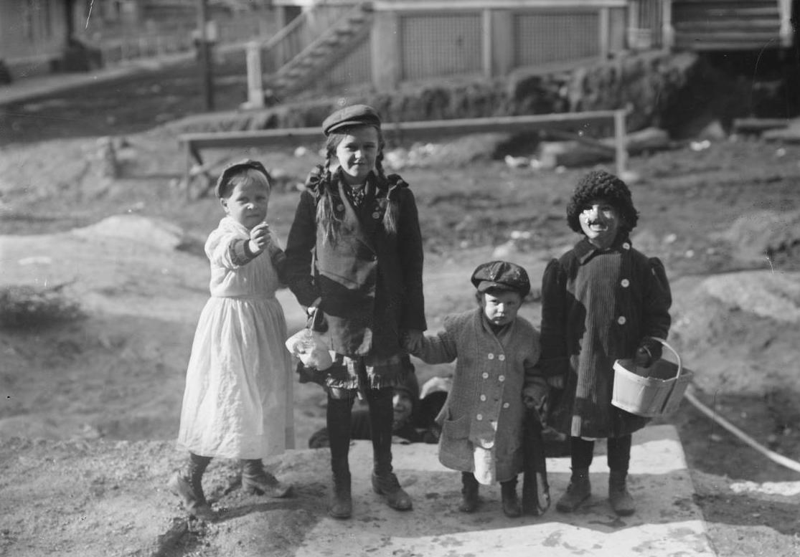 These days, Halloween gets all of the costume-related attention. However, at the turn of the 20th century, it was quite common to throw on a mask during Thanksgiving. At one point it was the busiest time of year for mask and costume salesmen. 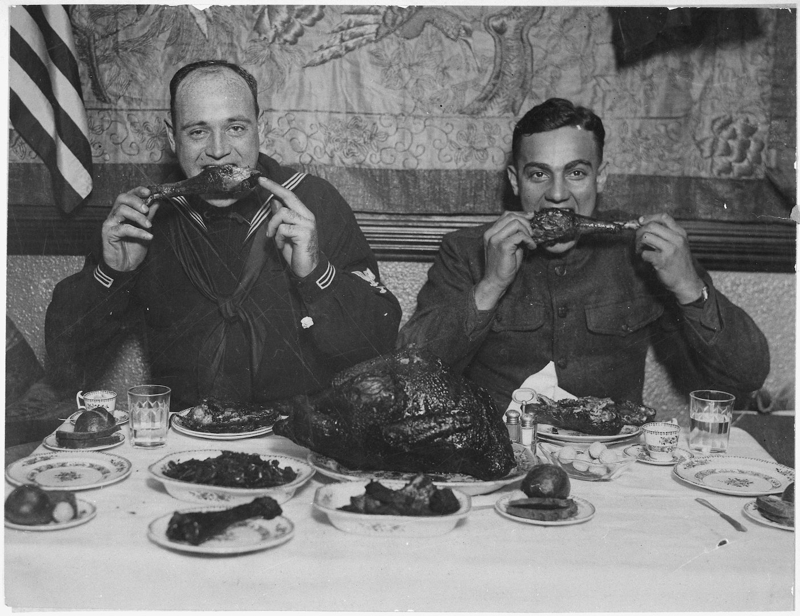 Even active duty servicemen deserve a turkey dinner, no matter where they're stationed. 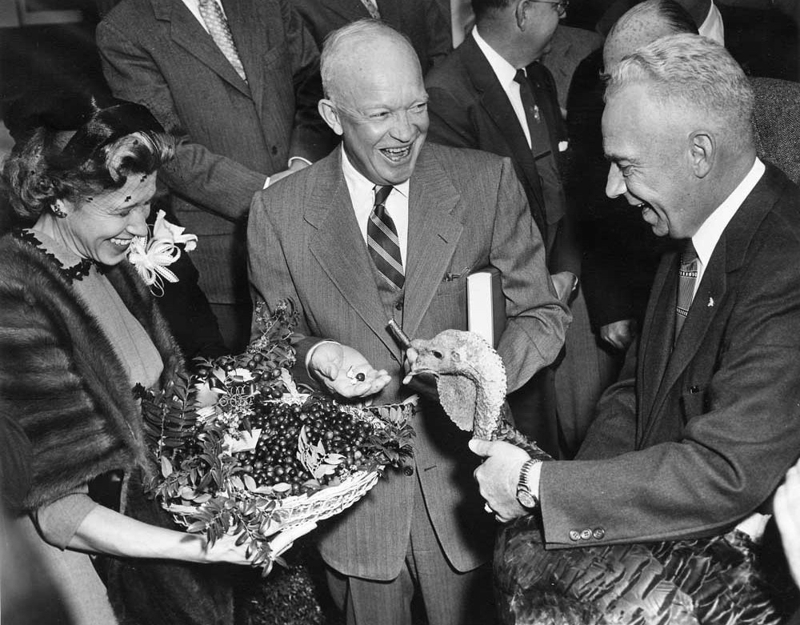 Live to gobble another day

President Dwight Eisenhower spared this turkey from its Thanksgiving fate thanks to a presidential pardon, a yearly tradition. 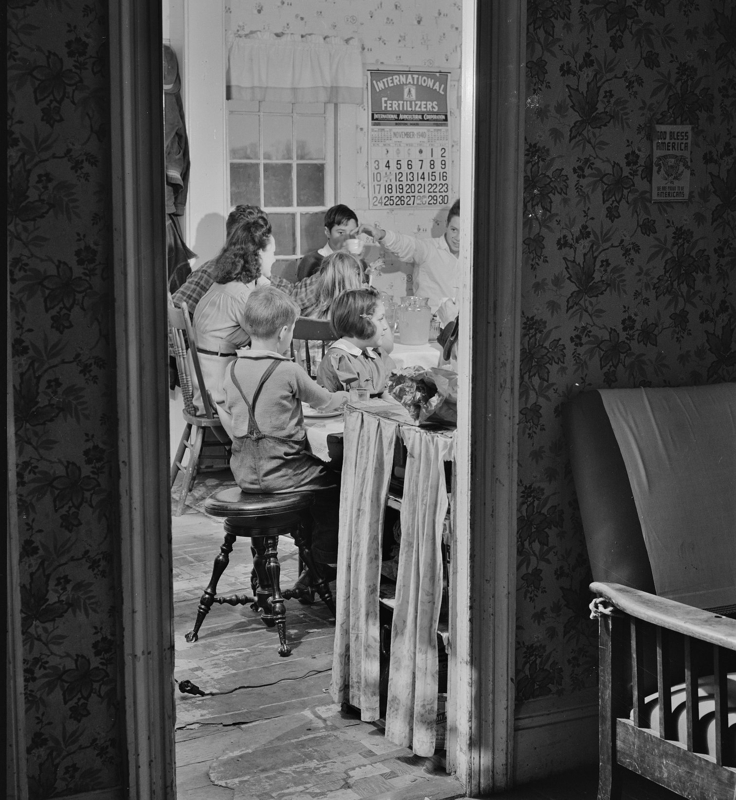 Thanksgiving has always been about family. Soon enough we'll have everyone together again.

We'll be back tomorrow. Happy Thanksgiving :-)