Believe it or not, life is quite the carnival. Might as well grab a nostalgic bite of fried dough and enjoy the ride. 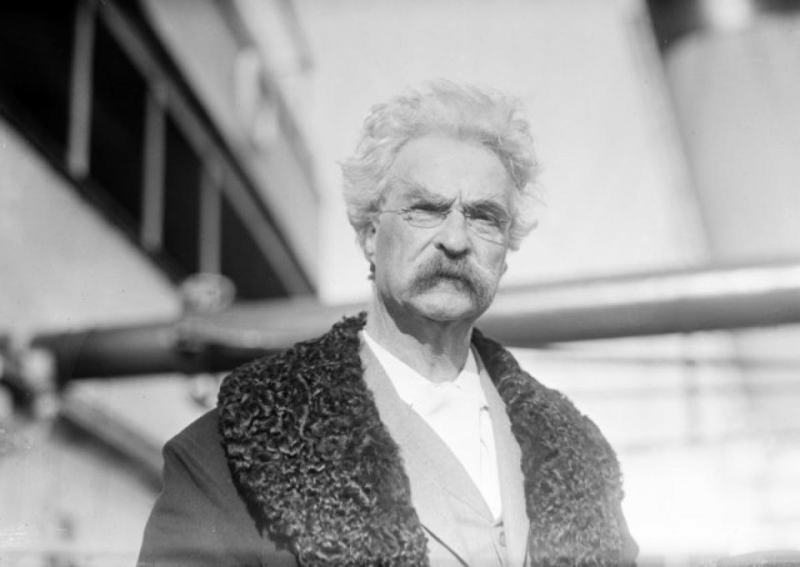 With one of the most iconic mustaches and a collection of classics under his belt, Mark Twain is often considered the father of American literature. Do you know his real name? 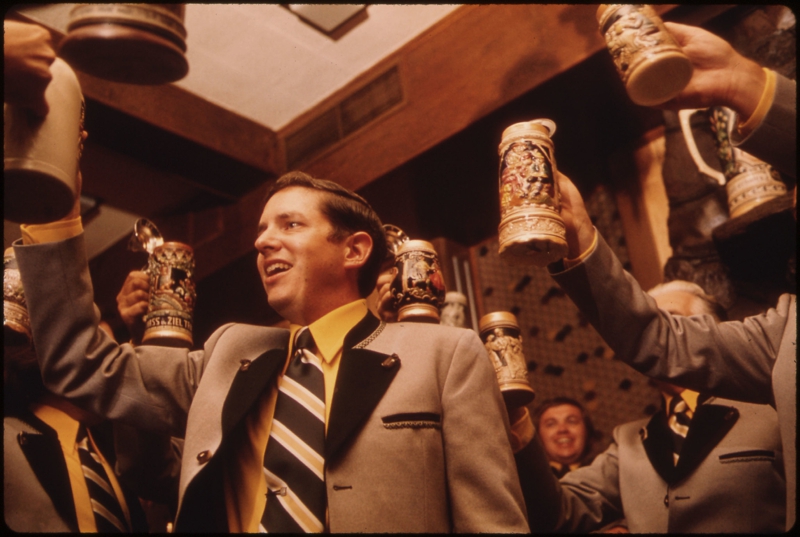 Today, beer comes in every flavor imaginable. However, on this day the first Beer Purity Law in Bavaria came into effect stating that beer could only be made from water, hops, and barley. 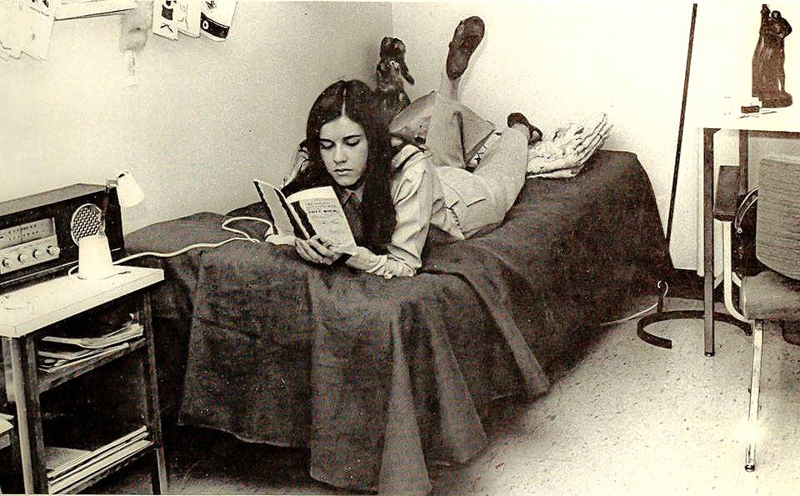 Take a look, it's in a book

A familiar scene for university students past and present. While the quiet of a library can't be replicated, but the comfort of one's own bed makes for a cozy read. 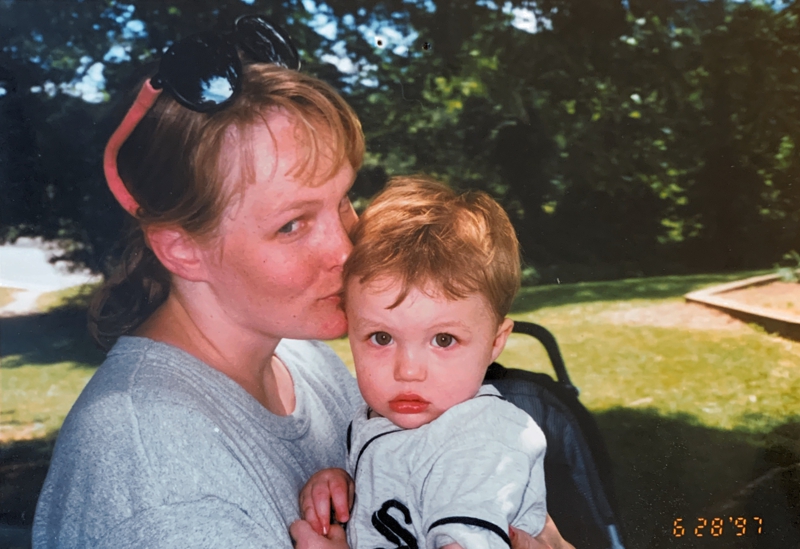 The ones that matter most

"This photo is very special. The woman in the picture is my sister-in-law, SaraJane, and she is comforting my son Jeremy who had been crying. She was a very special person, one of the kindest women I have ever known. She passed away in January of 2012, so every photo we have of her is especially precious to the whole family. I keep this photo on my desk, and it was the first one I scanned into Photomyne because I could not imagine losing it."

Samuel Clemens is the trivia answer.
We'll be back tomorrow. See you then :-)