If you're just staring at your walls waiting for nostalgia to call, this one is for you. 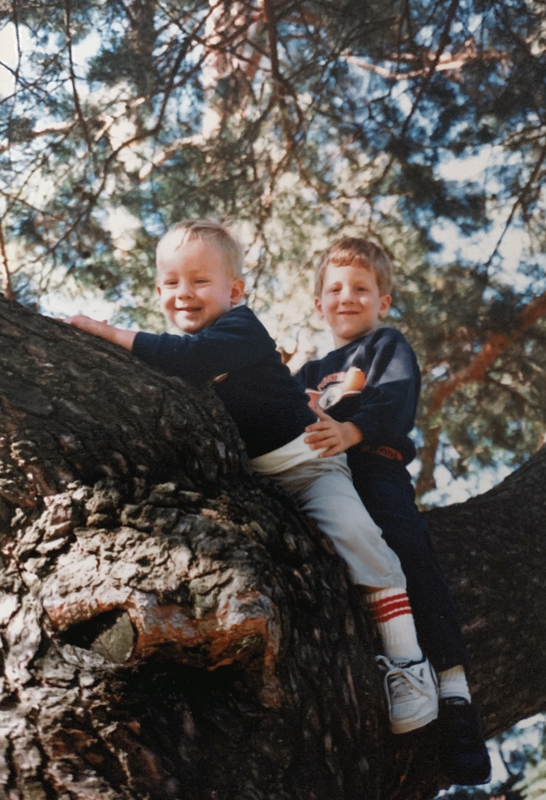 Climbing trees isn't only for primates. We can't forget about those adventurous young ones always reaching for the next branch or brother to hold on to. 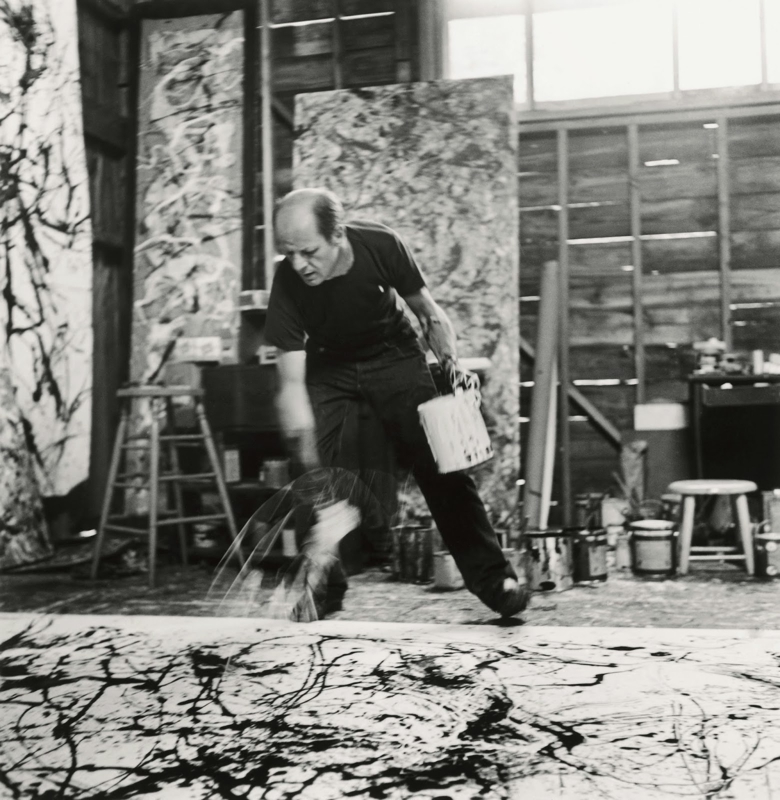 With a paintbrush in my hand, I took the art world by storm as I dripped, sprayed, and flayed canvases. I was quite reclusive - even while my art flourished - until my death in a 1956 car accident. 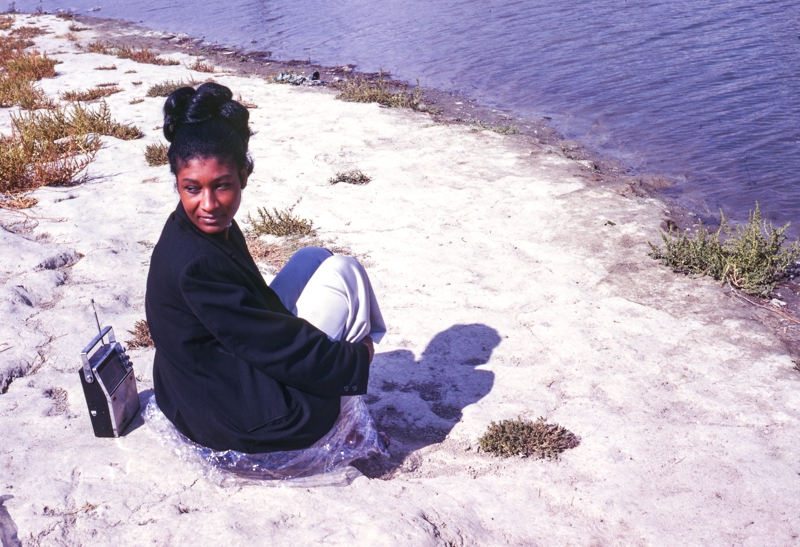 The best seat in the house is always on the shore of any body of water. Who needs a crowd when the soft sounds of the waves mix perfectly with the radio's jams? 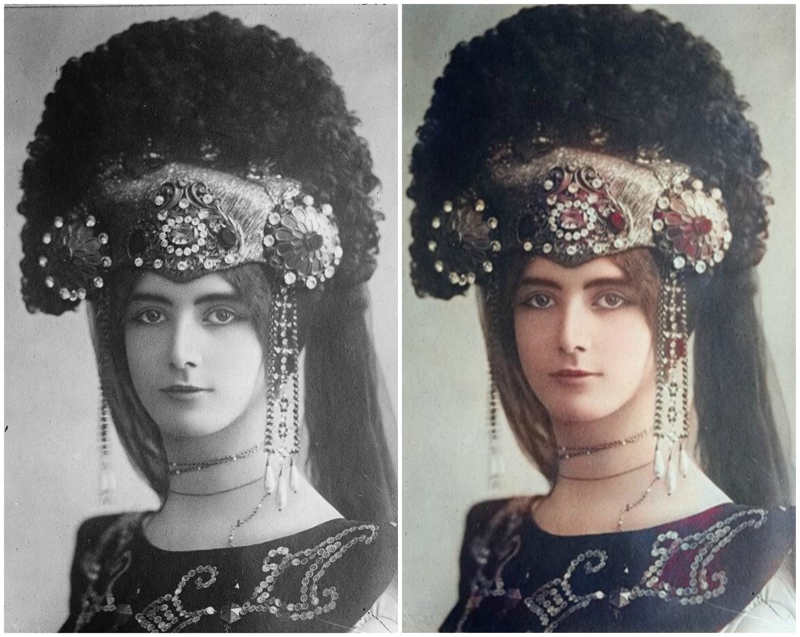 Before WWI, The Belle Époque was the biggest explosion in French culture and arts since the Renaissance, making dancers like Cleo de Merode into international stars.

Jackson Pollock is today's historical figure.
We'll be back tomorrow. See you then :-)