Photos and memories go together like spaghetti and meatballs. Alone, they each get the job done, but together are a well-rounded force to be reckoned with. 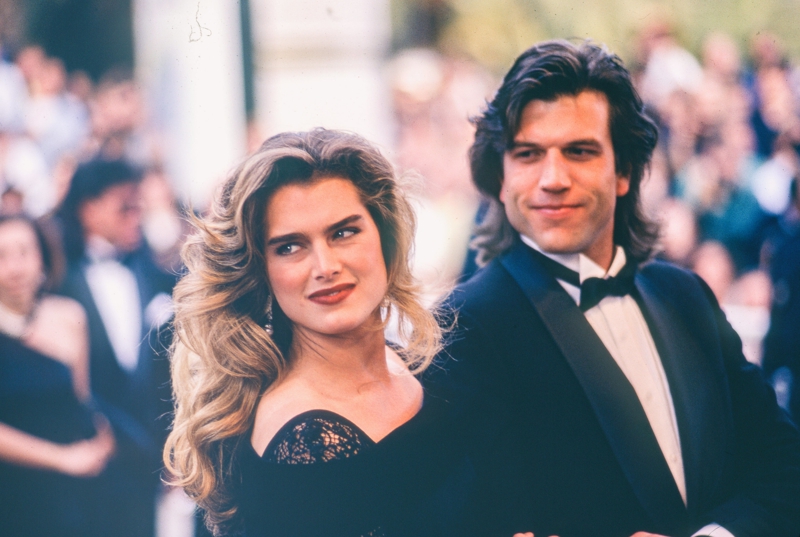 Few people can handle any job at age 12, but Brooke Shields was already juggling acting and modeling gigs before starting high school. The Golden Globe nominee got her big break in Pretty Baby (1978). 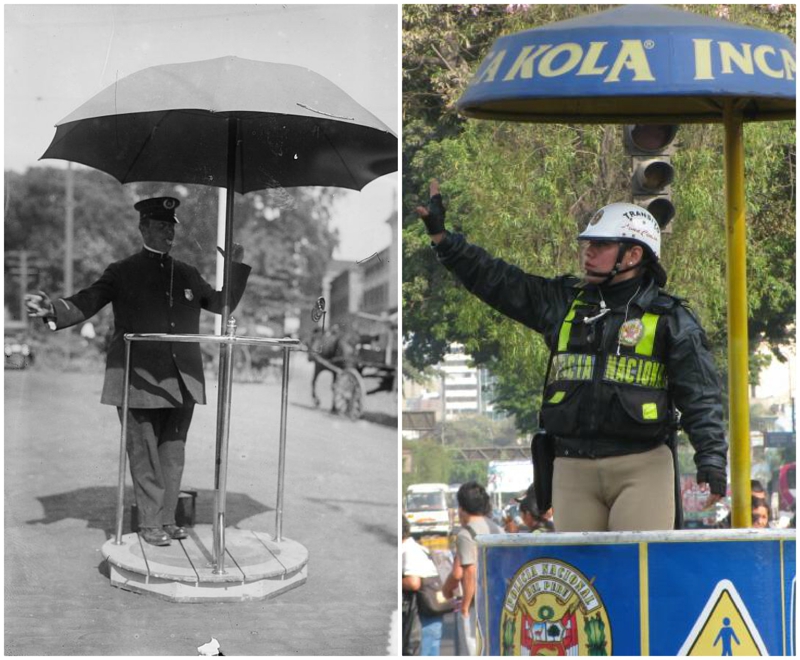 Over a hundred years later, traffic cops still get no respect when keeping the roads moving for either a stagecoach or a car. 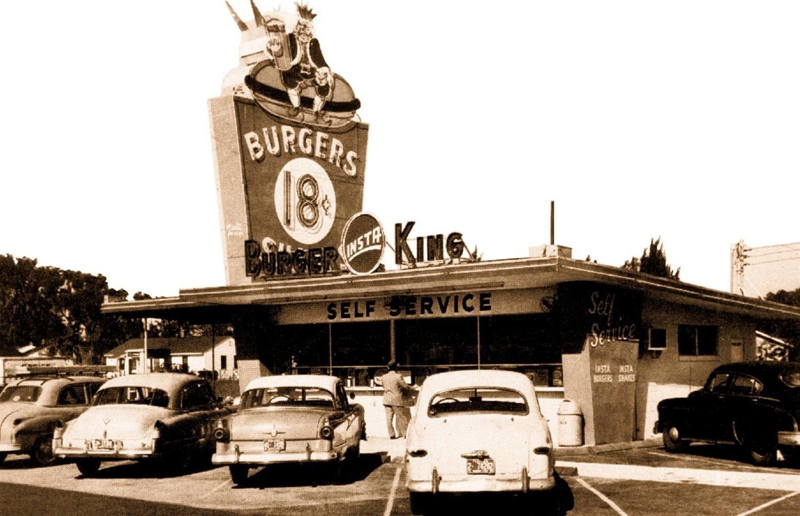 Inspired by its now-longtime rival McDonalds, Keith Kramer opened a burger joint of his own in Jacksonville. When the business failed, he sold it to franchisees James McLamore and David R. Edgerton who opened the first Burger King on this day in 1954. 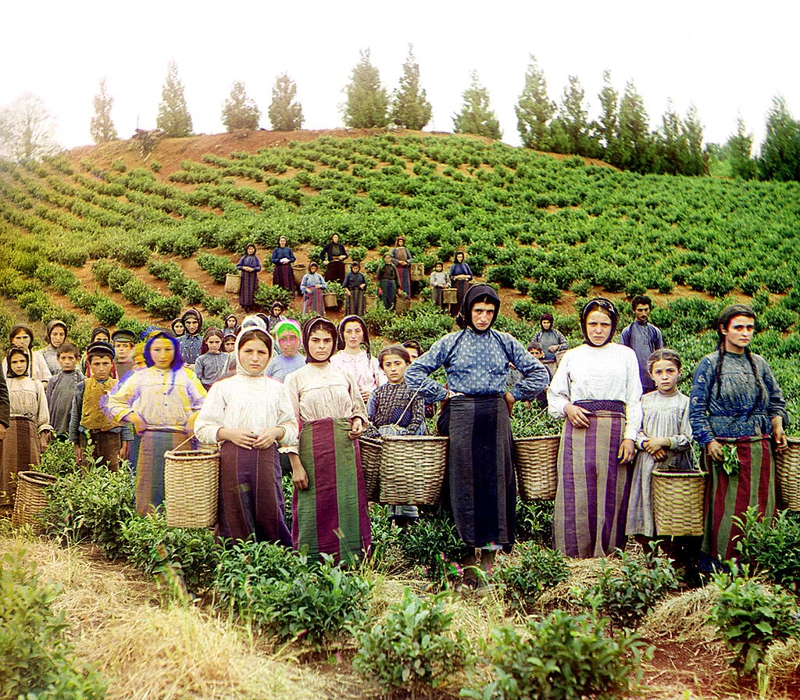 On the shores of the Black Sea, tea farmers take a moment's rest from the fields of Chakvi, Georgia.