When time seems to run away, track it down, and let the past play. 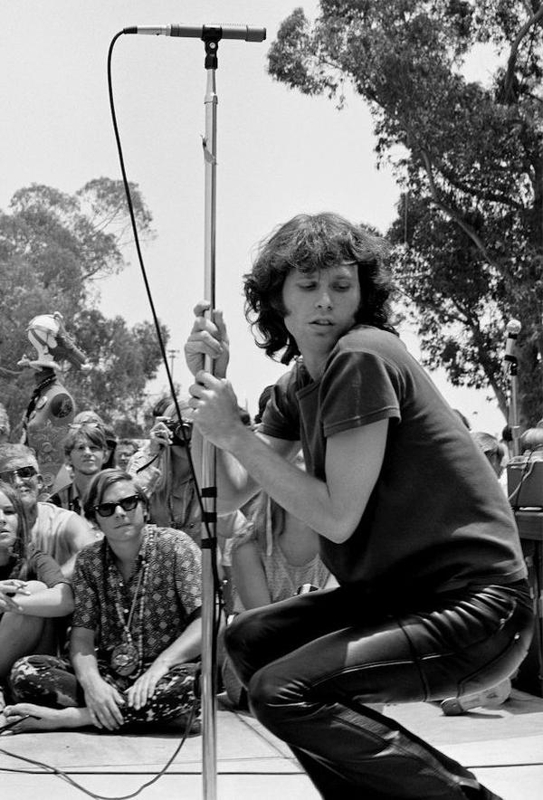 On this day in 1943, poet and Doors' frontman Jim Morrison came to the world. While Morrison could have celebrated his 77th birthday today, instead he'll forever be remembered as a member of the infamous 27 club. 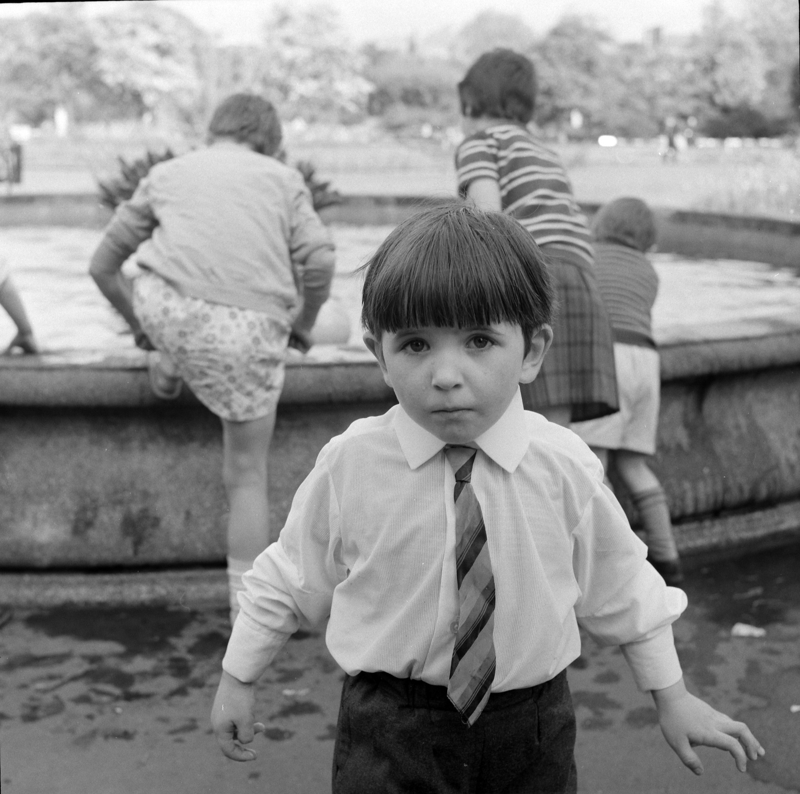 We've made plenty of style mistakes in the past. But one thing's for sure: keep dinnerware away from cutting hair. 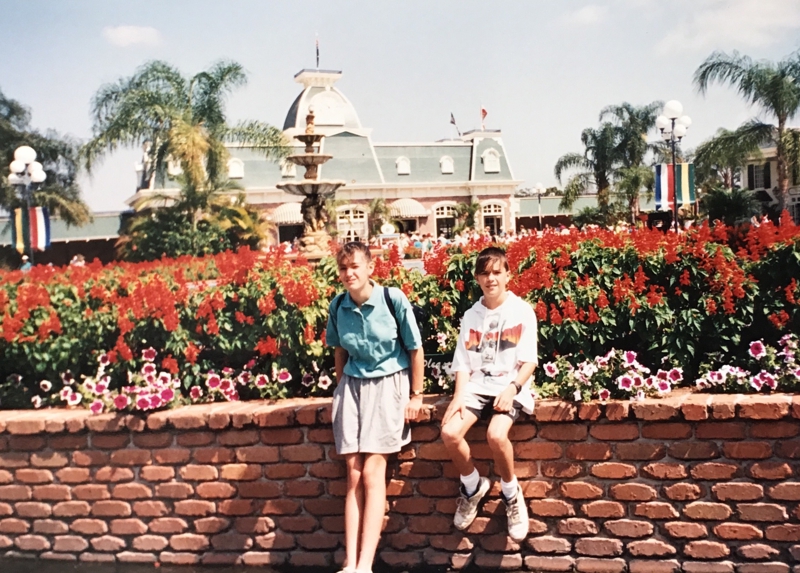 Looking for a thrill down under? Dreamworld is the choice for theme park excitement for the whole family. 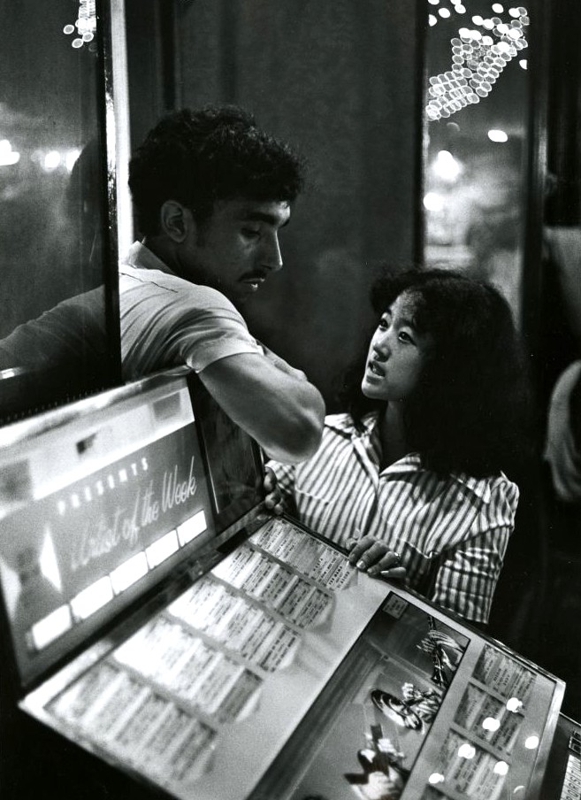 If the water cooler was the center of office life, then the jukebox was the heart of social life. However, not everyone can set the vibe responsibly.