Needing a smile from the past? Look around, the signs are everywhere. 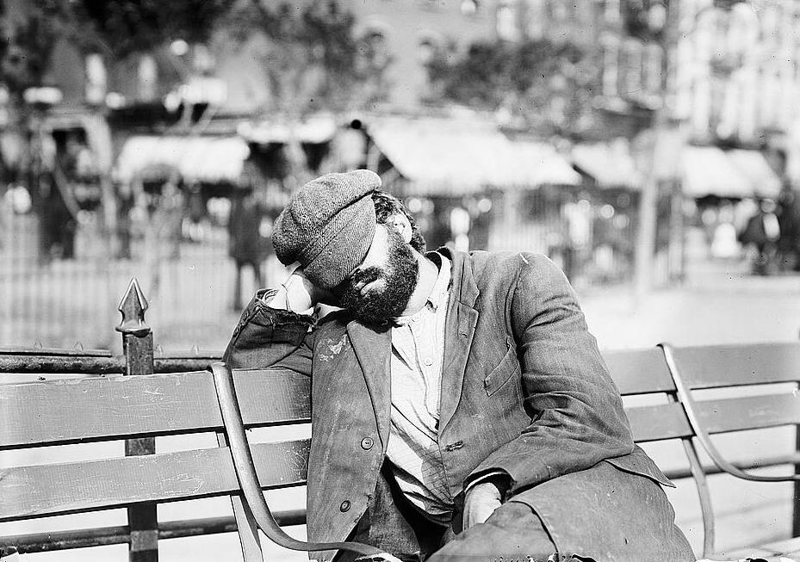 No one likes it when the tank is empty. A little midday shut-eye is the perfect pick-me-up for refueling. 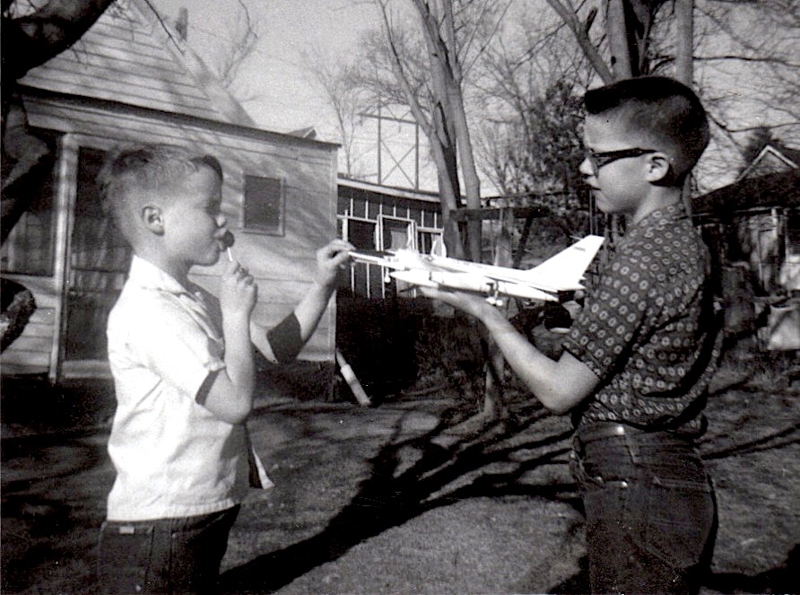 Remember the days playing with toy planes? They were always more fun to fly around the yard with a co-pilot. 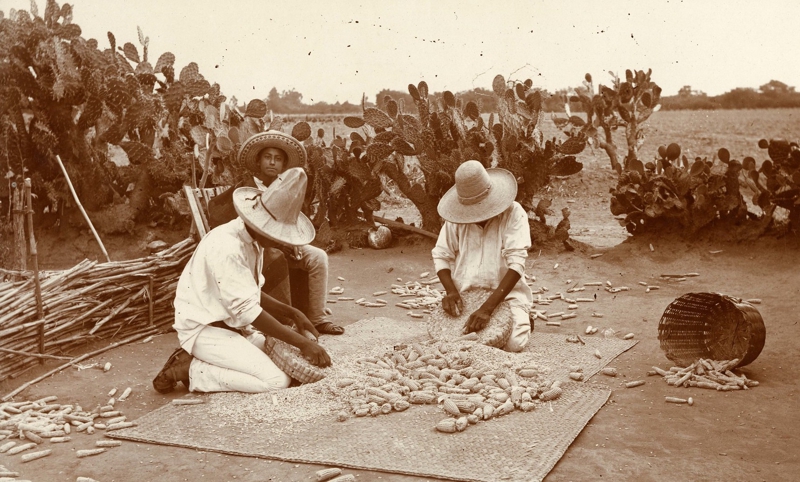 It's crazy to think farmers used to shell corner kernels for their livestock by hand. If only they could have waited a few more decades until a machine did this work for them. 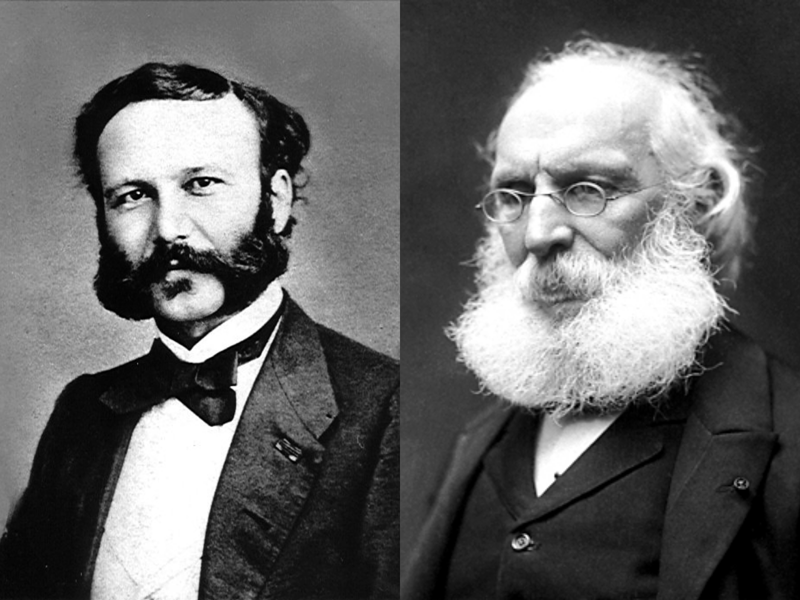 Eyes on the prize

Recognition as a Nobel laureate is one of the finest honors of the greater scientific community. The inaugural Nobel Prize was awarded on this day in 1901. Jean Henri Dunant - the founder of the Red Cross movement - and Frederic Passy - founder of the Peace League - took home the first prizes for peace.