We're looking for that perfect photo that will take our hand and help us see the world before today. 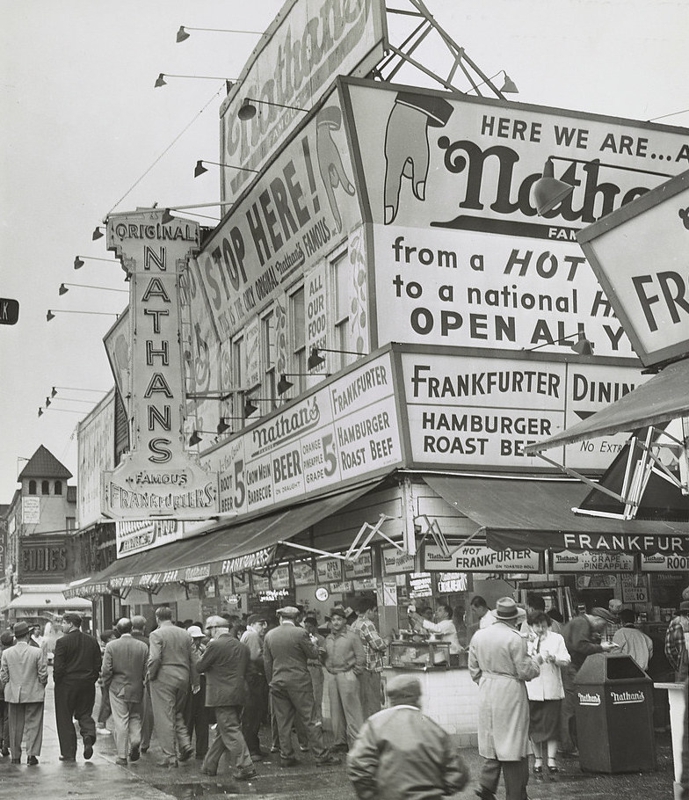 Get your hot dogs

Grabbing a quick bite on the streets of New York often ends with a hot dog in-hand. The original Nathan's Famous in Coney Island has been serving hungry customers since 1916. Unfortunately, you can't grab them at their original price of 5 cents. 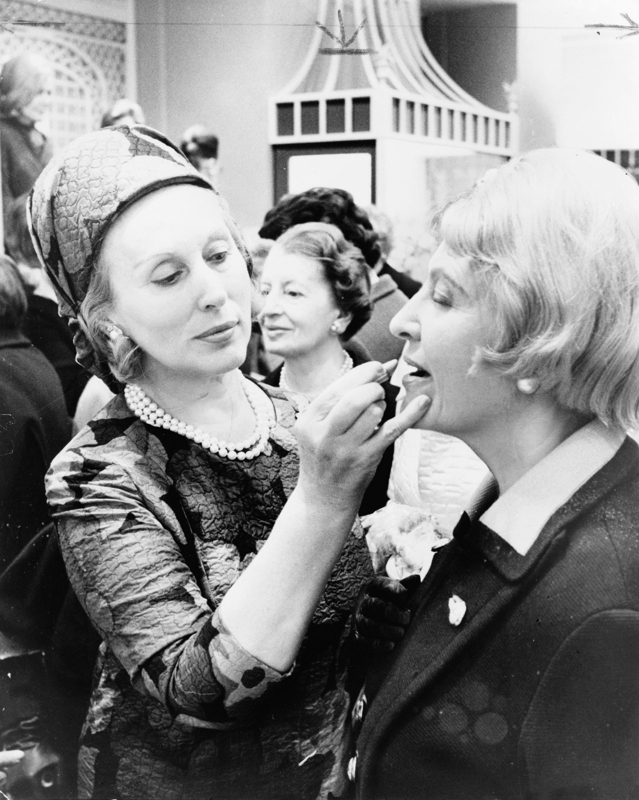 While my father ran a hardware store, I became more interested in helping my uncle the chemist with selling beauty products, eventually starting my eponymous company. Within two years, my company made its first appearance in Saks Fifth Avenue and the rest is history. 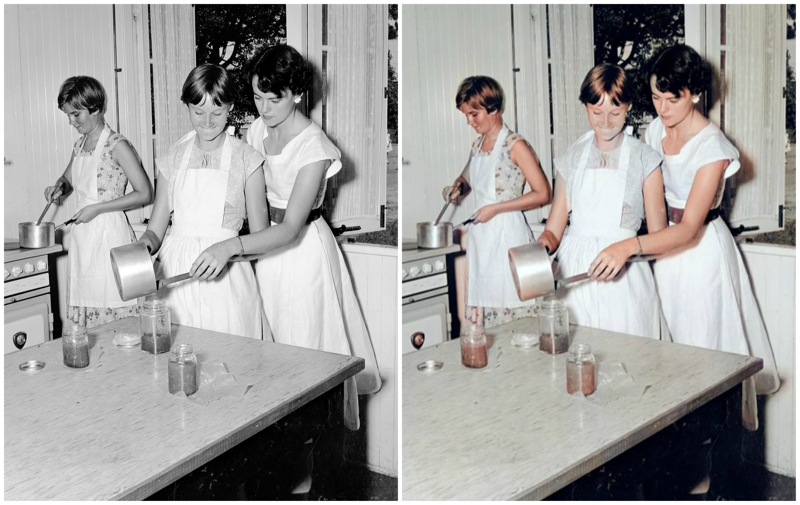 Julia Child in the making

In the kitchen, a little instruction goes a long way. Soon enough you'll be serving up restaurant-quality meals that will make your friends salivate. 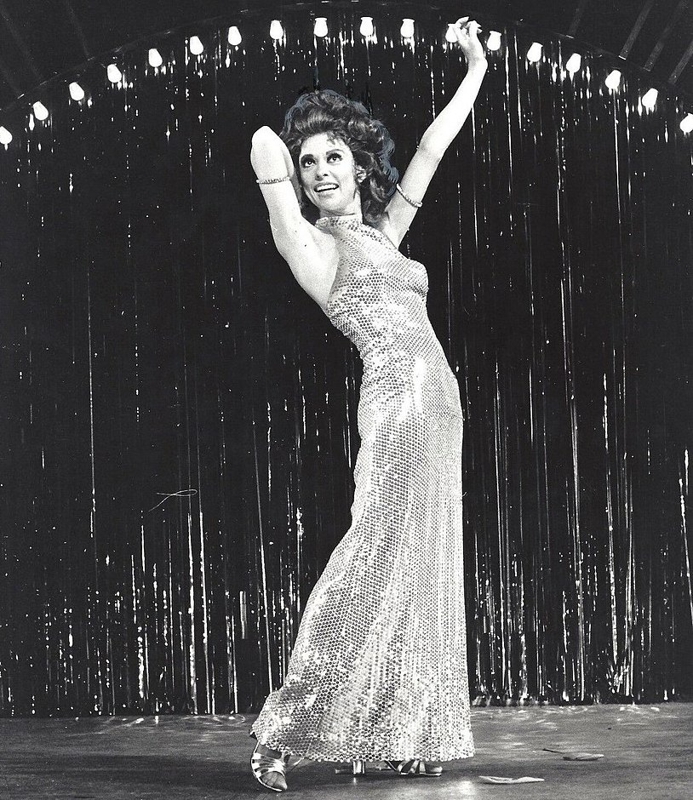 She never played in Wimbledon or The Masters, but Rita Moreno won her own version of a grand slam - an EGOT (Emmy, Grammy, Oscar, Tony). Let's wish the legendary performer a happy 89th birthday.

Businesswoman Estee Lauder is today's historical figure.
We'll be back Monday. Have a great weekend :-)