Push into your week with a full head of steam and a pocket full old feelings and memories. 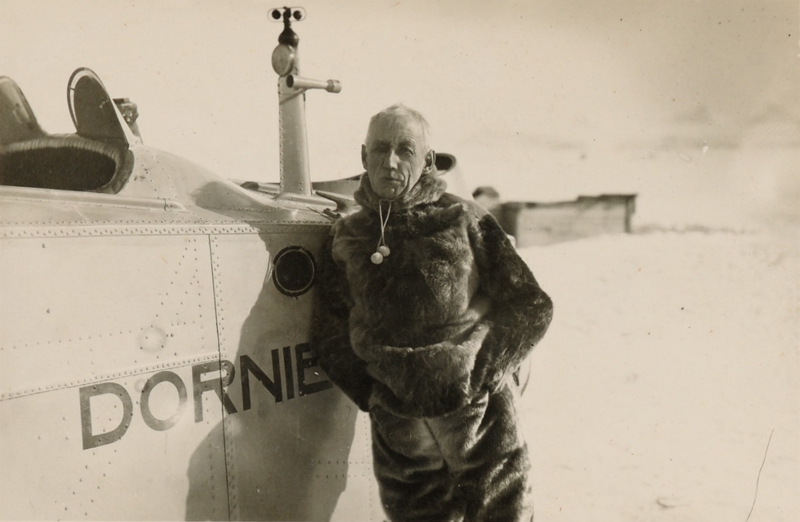 The end of the world

Even the most remote areas of the world are reachable today thanks to our impressive technology. However, it was on this day that Roald Amundsen and crew became the first expedition to reach the South Pole in 1911. 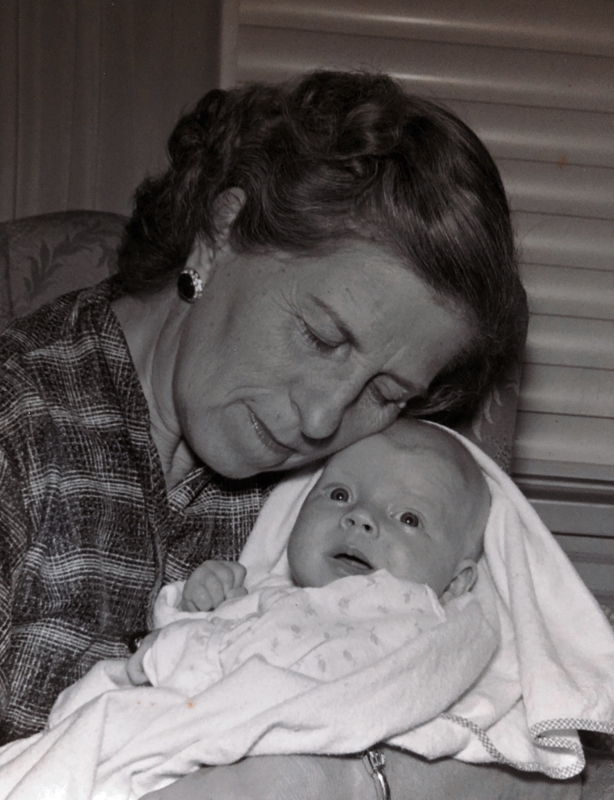 Becoming a grandparent for the first time is a special moment only eclipsed by the first moment you hold a grandchild in your arms. True love at first sight. 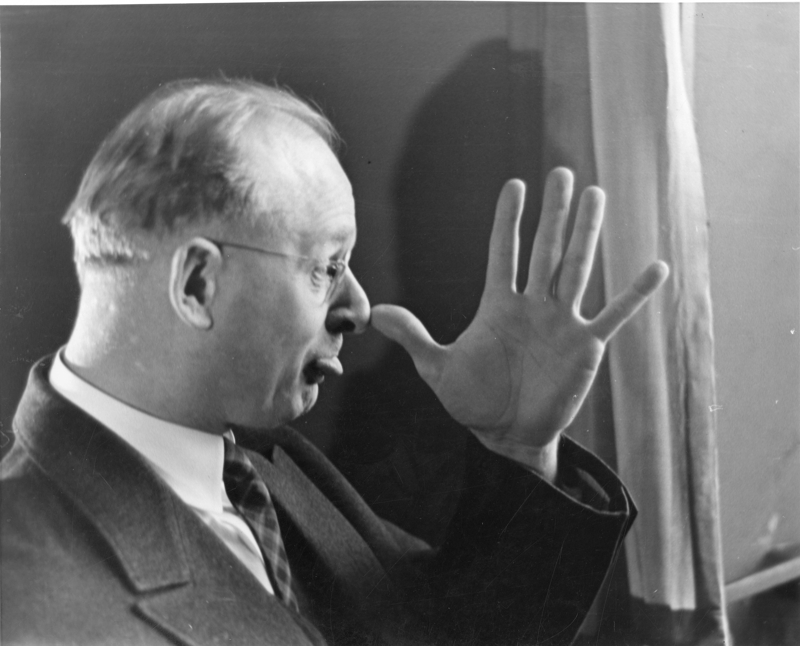 Even if nobody's around, a silly face can turn a frown upside down. 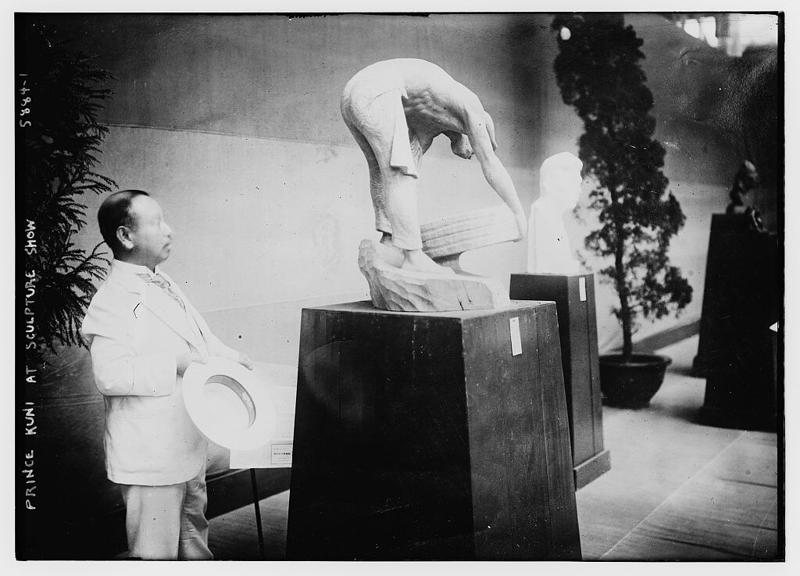 In the confines of an art gallery, it takes only a second to fit into the beauty around you.