Females of Folk & Board Game Buddies

Take advantage of when our vintage thing slides your way and keeps you swinging. We'll show you what's inside. 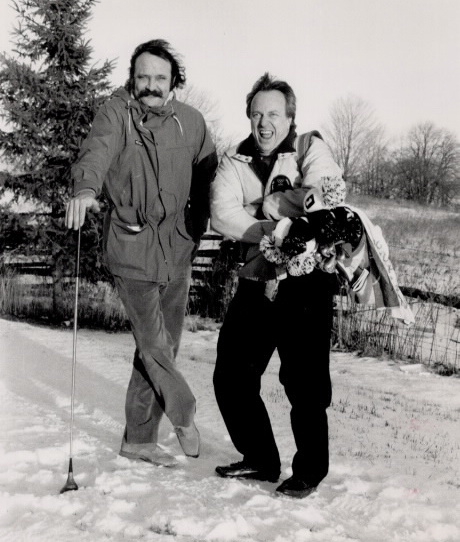 After discovering their Scrabble game was missing pieces, Canadian journalist Chris Haney and Scott Abbott put their brains together to create something new on this day in 1979. This game would eventually sell over 100 million copies, certainly not a trivial number. What is it called? 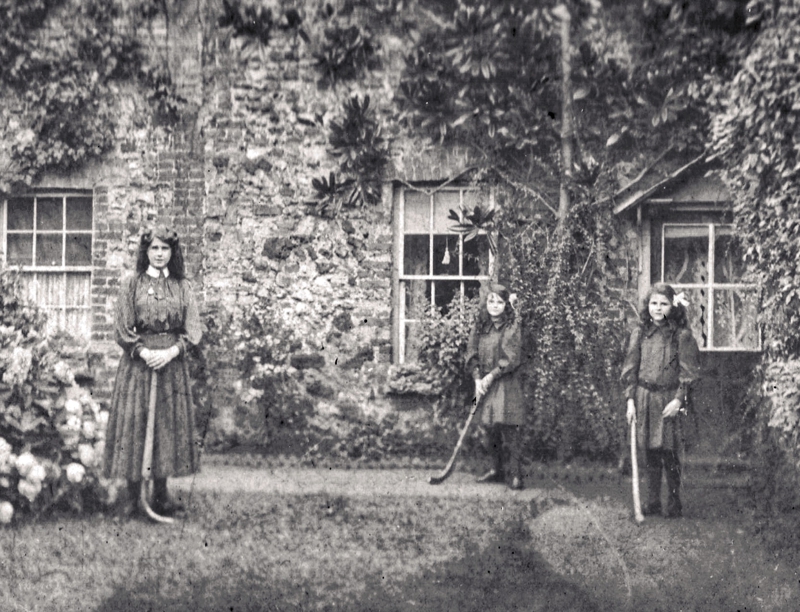 When you're not ready for a water break, a photoshoot will fill the void. 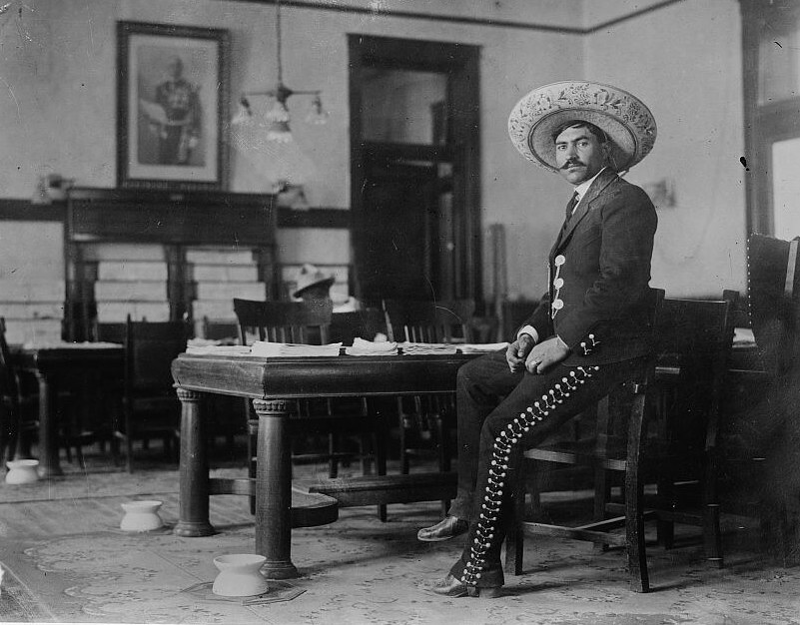 Fighting alongside Pancho Villa during the Mexican Revolution meant taking on the United States of America and doing so while dressed for success. 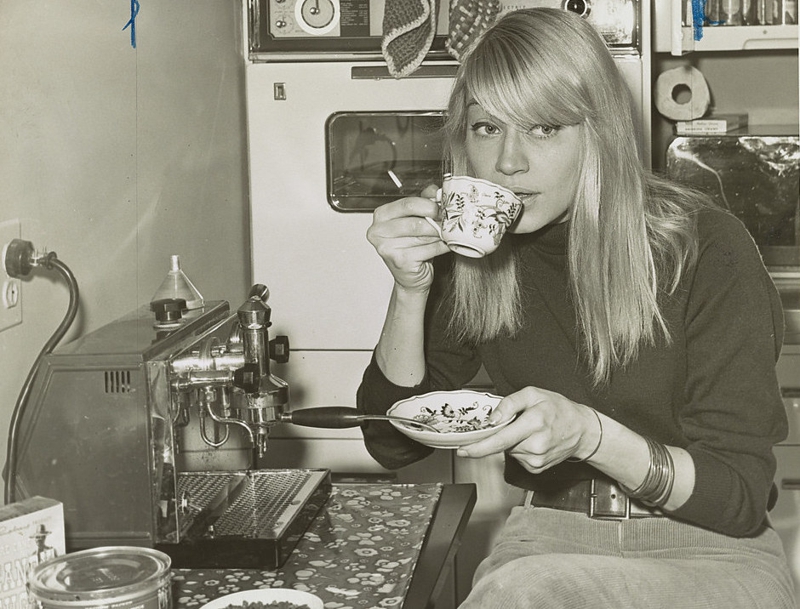 You don't need an office job to rely on a daily cup of coffee. It's just as essential to performers. Here, Mary Travers from Peter, Paul, and Mary gets the jolt she needs before bringing Puff, the Magic Dragon to life.

Trivial Pursuit is today's trivia answer.
We'll be back tomorrow. See you then :-)